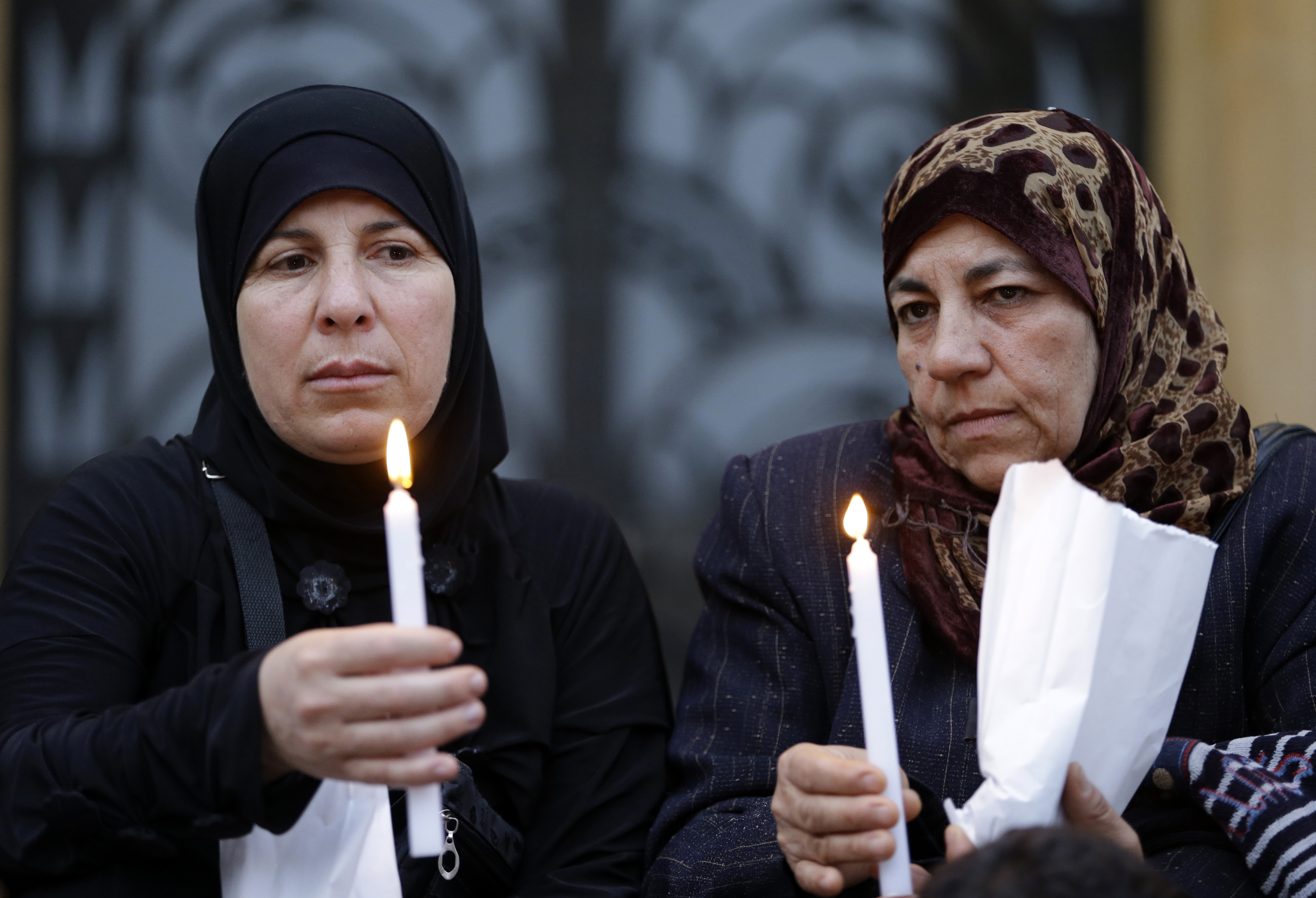 UNITED NATIONS The U.N. Security Council on Wednesday accused Syria's army and intelligence agency and a pro-government militia of being sexual war criminals for rape and assaults on women and children, along with the al Qaeda movement in Mali and various African rebel movements.

The "name and shame" tally of alleged sexual predators and outlaws was in a report adopted unanimously by the U.N. Security Council as part of a debate on "Women in Peace and Security."

It was drafted by Zainab Hawa Bangura, the U.N. chief's Special Representative for Sexual Violence in Conflict.

"For too long has war been waged on the bodies of women... for too long have women borne the crippling consequences -- physical, psychological, social and economic -- of war-time rape. They have been ostracized from their communities, cast out by husbands and family, left destitute with their children," Bangura said.

She urged the council Wednesday "to renew our pact to break the silence and turn the tide on the world's oldest and least condemned crimes."

"In so doing, we stand in solidarity with the many thousands of victims and survivors around the world, not only women but also children and men, to say to them that they are not forgotten, that their plight is of the highest priority at the highest level of the international system."

Her report contains a "List of parties that are credibly suspected of committing or being responsible for patterns of rape and other forms of sexual violence in situations of armed conflict..."

The report cited Syria's army, intelligence services and the government-controlled Shabbiha militia, relying on an independent international commission of Inquiry that investigated Syria in 2012 and 2013.

"In several egregious incidents, (Syrian) government soldiers and Shabbiha elements allegedly entered homes and raped women and girls in front of male family members; they sometimes killed the victims afterward and forced men at gunpoint to rape their wives and daughters. The Commission concluded that there are reasonable grounds to believe that such acts of sexual violence, perpetrated in connection to the armed conflict, could amount to war crimes," the report said.

In Mali, where French troops have largely ousted an Islamic occupation of the northern part of the country, the U.N. list named al Qaeda in the Islamic Maghreb, Ansar Dine, and the lesser-known National Movement for the Liberation of Azawad and the Movement for uniqueness and jihad in West Africa.

The majority of women and girls refused to report for fear of retribution and banishment by their spouses and the community," the U.N. report said. "In rebel-controlled zones, rape was used as a tactic of war, contributing to mass displacement ..."

The rest of the groups "credibly accused" of violence were also in Africa, including:

--In Central African Republic, the Lord's Resistance Army led by Joseph Kony, and the Seleka rebel movement that overthrew the government three weeks ago.

--in the Democratic Republic of the Congo, 16 parties are named, including the Lord's Resistance Army, the army and national police, the M-23 movement, several Mai-Mai militias, and other insurgent groups linked to Rwanda and Uganda, which were accused by a U.N. panel of experts of supporting the insurgency. Both countries have denied the accusation.

The full U.N. report on sexual violence is available online.