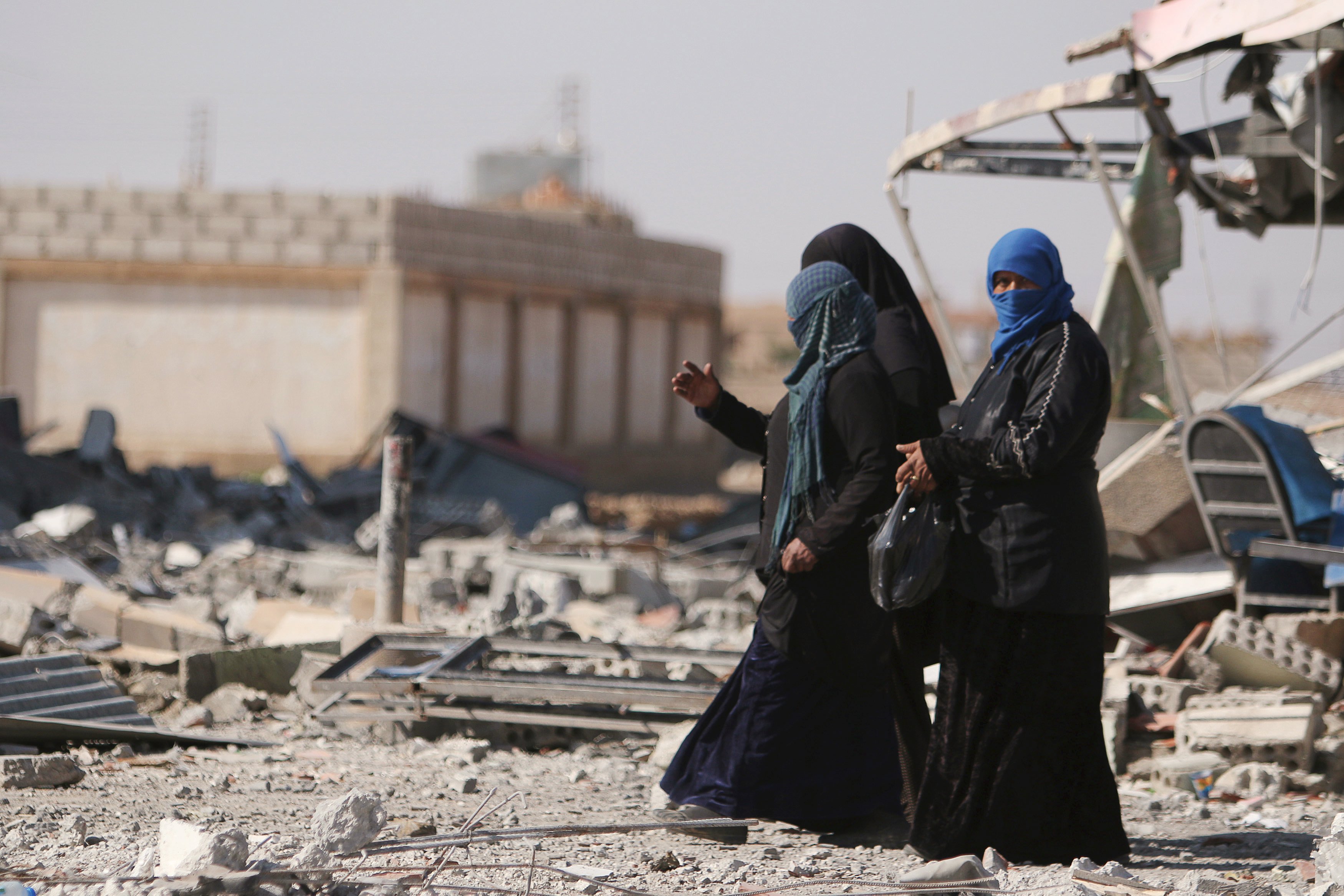 UNITED NATIONS -- International attention was focused on Syria Friday as a "cessation of hostilities" took effect.

The truce began at midnight local time (5 p.m. EST). If it holds, it would be the first time international negotiations have brought any degree of quiet in Syria's five-year civil war.

But success requires adherence by multiple armed factions. Also, it is made more fragile because it allows fighting to continue against the Islamic State of Iraq and Syria (ISIS) and the Nusra Front, al Qaeda's branch in the country -- which could easily re-ignite broader warfare.

The U.N. Security Council voted unanimously Friday to demand all parties abide by the terms of the agreement, brokered by the U.S. and Russia, CBS News' Pamela Falk reported.

De Mistura announced that Syria's warring parties will return to negotiations for a second round of talks on March 7. The peace talks will not start if the cessation of hostilities fails, a Security Council diplomat told Falk.

"There needs to be some form critical mass for the opposition to be able to go to the talks, and for that they need the cessation of hostilities and the resumption of humanitarian access," the diplomat said.

Monitoring by the U.N. would only take place if there is an eventual cease-fire, he added.

Half of Syria's population has left the country since the war began or is displaced, and approximately a quarter of a million people have died.

In one town south of Damascus, there was no one left to kill, CBS News correspondent Elizabeth Palmer reported. Palmer visited Sheikh Miskeen, where 30,000 people lived before the war.

"Opposition rebels, several groups working together, were so entrenched here that the Syrian army couldn't advance," Palmer said. "The stalemate lasted a year -- until the army called in the Russians. Wave after wave of air strikes starting in December, followed by a Syrian army ground offensive, forced the rebels to retreat."

Many of the Syrian soldiers Palmer spoke to said they hoped the peace would hold. But one said through a translator, "If we see ISIS or al Nusra, we will kill them all."

Speaking to reporters in Geneva after the truce took hold at midnight, de Mistura said initial reports indicated that within minutes both Damascus and the nearby rebel-held town of Daraya suddenly "had calmed down." He said there was a report of one "incident" that his team was investigating but did not give details.

Opposition activists on the ground also reported early adherence to the truce.

Mazen al-Shami, an activist near Damascus, said an opposition-held eastern suburb of the capital known as Eastern Ghouta was "quiet for the first time in years." The Ghouta region, which includes the sprawling suburb of Douma, has been the scene of intense fighting during Syria's conflict.

There were also some reports of violations, which could not be independently confirmed, but they appeared to be relatively limited.

In the hours before the deadline, warplanes unleashed airstrikes against rebel-held positions in the suburbs of the Syrian capital and near the northern city of Aleppo.

The last barrages came as the main Syrian opposition and rebel umbrella group said dozens of factions -- 97 groups in all -- have agreed to abide by the truce. The High Negotiations Committee, or HNC, said a military committee has been formed to follow up on adherence.

Nusra Front leader Abu Mohammed al-Golani rejected the cease-fire saying that his militants will continue fighting and calling on Syrians not to trust the West and America.

The Britain-based Syrian Observatory for Human Rights said the warplanes in Friday's strikes were believed to be Russian. The Kremlin did not comment on the latest developments but denied allegations that the Russian air force bombed civilian positions east of Damascus the previous day.

Stephane Dujarric, the spokesman for the U.N. secretary-general, told reporters in New York Friday that the increase of military activity was "tragic but unfortunately not surprising."

Dujarric added, "The only thing that is required is for people to take their fingers off the trigger."

Late Thursday, President Barack Obama expressed hope that the cease-fire will lead to a political settlement to end the civil war and allow a more intense focus on battling ISIS. He said he doesn't expect the truce to immediately end hostilities after years of bloodshed between forces loyal to Syrian President Bashar Assad and rebels who want to end his reign.

The cease-fire is a "test" of whether the parties are committed to broader negotiations over a political transition, a new constitution and holding free elections, Mr. Obama said. He said Syria's future cannot include Assad as president, which is a chief point of contention with Russia and Iran, who support the Syrian leader.

Mr. Obama put the onus on Russia and its allies -- including the Assad government -- to live up to their commitments under the agreement. The elusive cease-fire deal was reached only after a monthslong Russian air campaign that the U.S. says strengthened Assad's hand and allowed his forces to retake territory, altering the balance of power in the Syrian civil war.

"The world will be watching," the president said.

Speaking to reporters in Washington on Friday, State Department spokesman Mark Toner called it "put up or shut up" time for Russia to prove its seriousness about ending the fighting and starting a political transition by adhering to its pledge not to target "groups that we consider the moderate opposition."

In Moscow, Russian President Vladimir Putin said his country will keep hitting "terrorist organizations" in Syria even after the truce is implemented.

The opposition umbrella, HNC, said in a statement that the Syrian "regime and its allies should not exploit the (truce) and continue with their hostilities against opposition factions under the pretext of fighting terrorists."