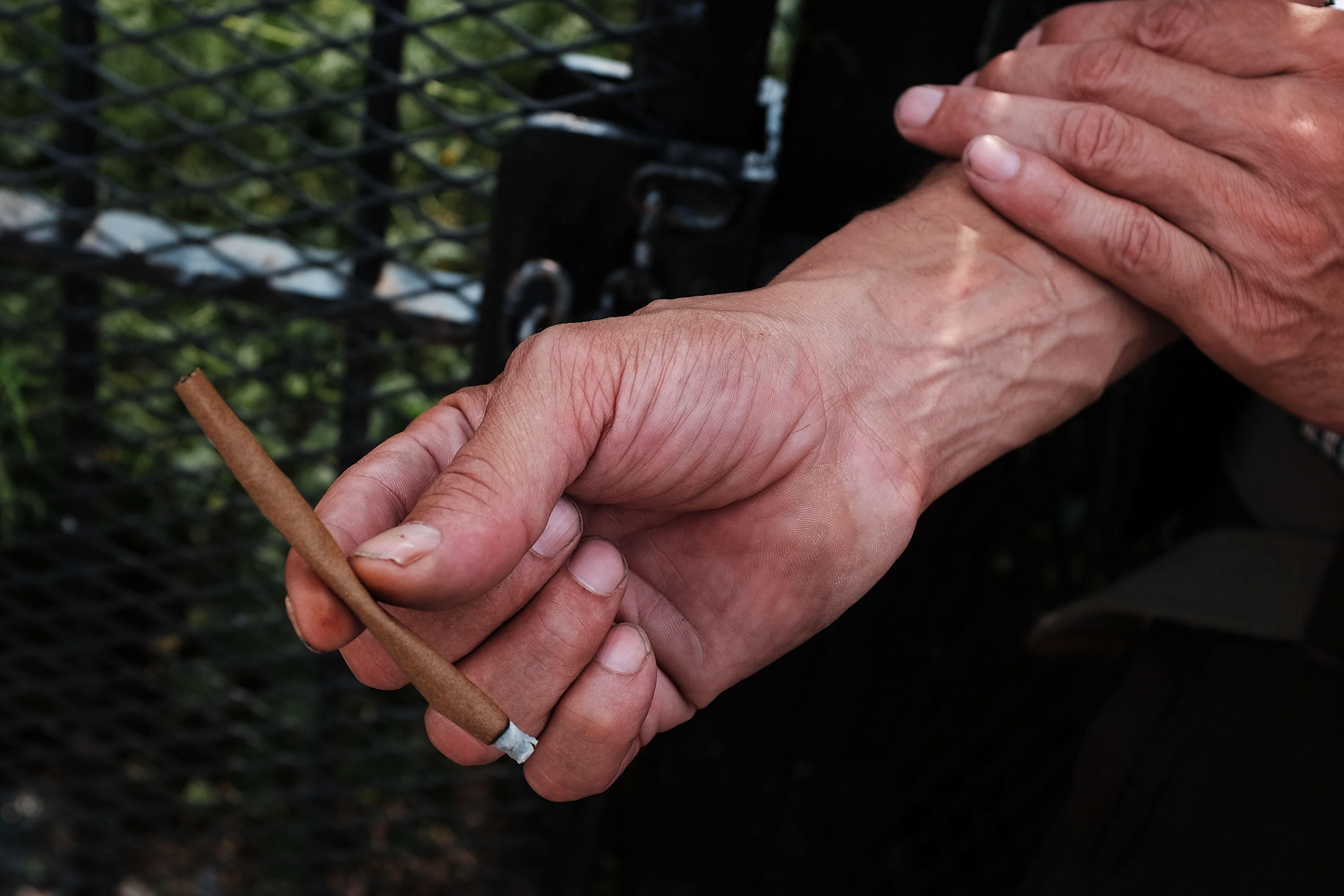 Officials in Lancaster, Pennsylvania say they have treated more than 60 people who overdosed on synthetic marijuana over a three-day period last weekend.

None of the overdoses were fatal, according to the Lancaster County coroner's office.

Synthetic marijuana, often marketed as K2 or Spice but also sold under dozens of other names, is a hallucinogen that can raise a person's blood pressure and cause reduced blood supply to the heart. The National Institute on Drug Abuse says the chemical can cause kidney damage and seizures.

Marijuana is often seen as a relatively benign drug that produces a typically mellow high, but recent U.S. government research shows that drugs called synthetic pot -- sometimes referred to as "fake weed" -- appear to be much different. Synthetic pot includes a variety of drugs sold under different names and is linked with violent and erratic behavior, risky sex and abuse of other drugs, according to the U.S. Centers for Disease Control and Prevention.

Use of the drug has surged nationwide in recent years. The CDC reported more than 3,500 calls to poison centers involving synthetic marijuana over a five-month period in 2015 -- a 229 percent jump from the year before.

In New York City last summer, a mass K2 overdose sent 33 people to the hospital. One witness described it as "a scene out of a zombie movie."

"As I was walking up a block, I see anybody laying out on the floor, and everybody's just stumbling all over the place," the Brooklyn man said.