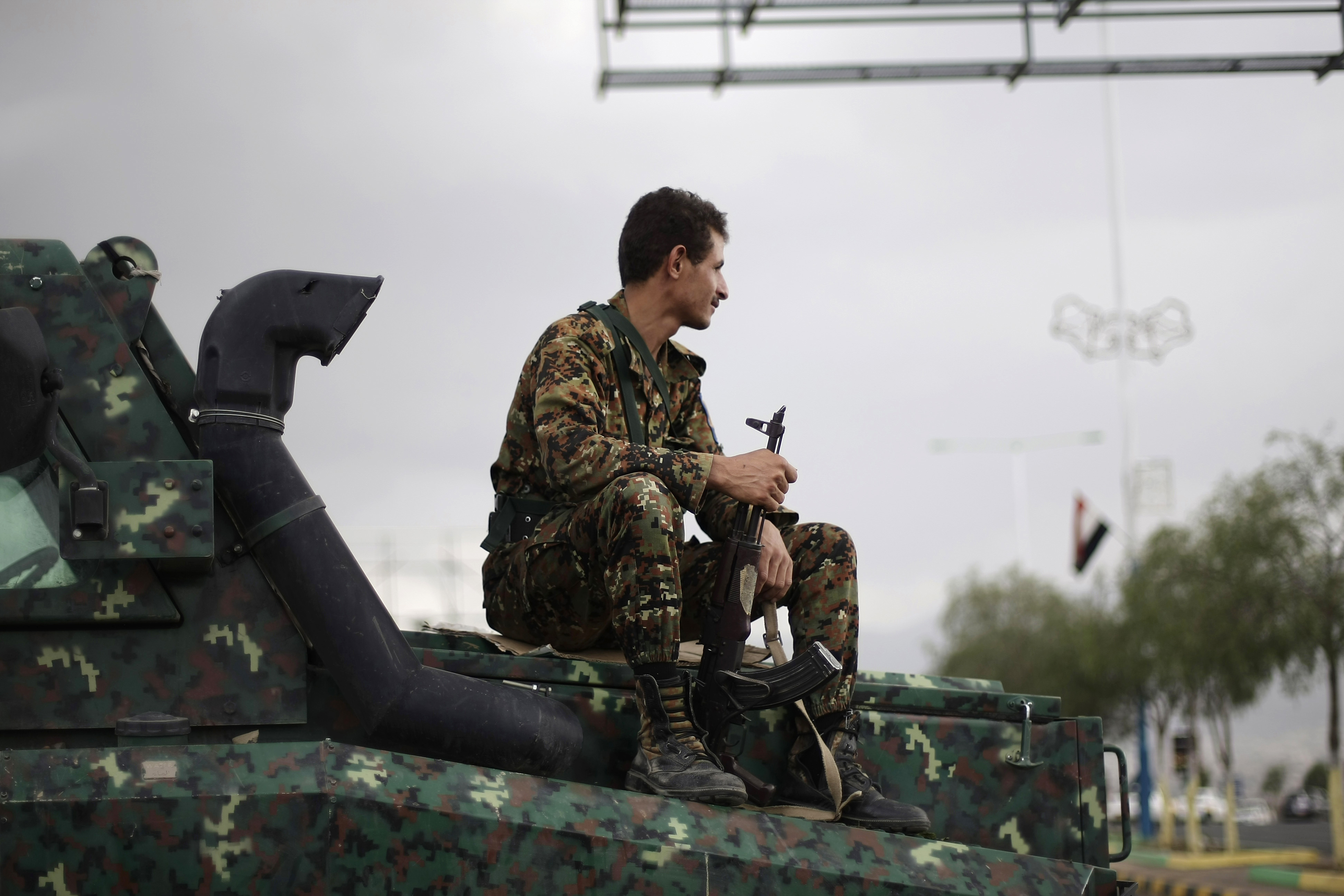 Yemeni officials have suggested al Qaeda threats to multiple potential targets in their country in recent days, including foreign installations and government offices in Sanaa as well as to the strategic Bab al-Mandeb straits at the entrance to the Red Sea in the southern Arabian Peninsula.

It is not clear if these reports are the same as the intelligence that led to the temporary shutdowns of 19 U.S. diplomatic posts across the Muslim world, reportedly instigated by an intercepted message between al-Qaeda chief Ayman al-Zawahri and his deputy in Yemen about plans for a major terrorist attack.

The State Department on Tuesday ordered nonessential personnel at the U.S. Embassy in Yemen to leave the country. The department said in a travel warning that it had ordered the departure of non-emergency U.S. government personnel "due to the continued potential for terrorist attacks," adding that U.S. citizens should leave immediately because of an "extremely high" security threat level.

Two sources told CBS News' Cami McCormick that the evacuated U.S. personnel have been flown to Ramstein Air Base in Germany.

Britain's Foreign Office also said it has evacuated all staff from its embassy due to increased security concerns. The Foreign Office said the staff were "temporarily withdrawn to the U.K." on Tuesday.

Yemen increased security around the presidential palace and vital state institutions. Tanks and armored vehicles were seen near the palace, and authorities set up checkpoints across the capital, searching cars and individuals, especially at night. Top government officials, along with military and security commanders, were asked to remain vigilant and limit their movements.

Yemen increased security around the presidential palace and vital state institutions. Tanks and armored vehicles were seen near the palace, and authorities set up checkpoints across the capital, searching cars and individuals, especially at night. Top government officials, along with military and security commanders, were asked to remain vigilant and limit their movements.

According to a Yemeni government official, President Abed Rabbo Mansour Hadi returned Sunday to Sanaa from the U.S., but only his son was there to meet him because of security concerns among top authorities who were told they might be targeted by al-Qaeda.

Meanwhile, there has been a spike in apparent U.S. drone strikes against al-Qaeda leaders. The attack Tuesday was the fourth in two weeks.

Yemeni officials say the drone fired a missile at a car carrying four men in the al-Arqeen district of Marib province, setting it on fire and killing them. One of the dead was believed to be Saleh Jouti, a senior al-Qaeda member.

In Sanaa, residents awoke to the sound of an aircraft buzzing overhead. Officials said it was American, and photos posted on Instagram appeared to show a P-3 Orion, a manned surveillance aircraft. All of the officials spoke on condition of anonymity because they were not authorized to brief the media.

The rare overflight of the capital came shortly before the announcements of the evacuations.

Yemeni authorities released the names of 25 wanted al-Qaeda suspects Monday, saying they were planning terrorist attacks in Sanaa and other cities.

The Interior Ministry said the suspects were going to target foreign offices and organizations, as well as government installations in the impoverished Arab country. It said security was increased around embassies, ports, airports, oil installations and power stations.

Officials say potential U.S. targets in Sanaa could include the embassy and other buildings used by the United States to house personnel, as well as a military facility a few kilometers (miles) outside used by U.S. aircraft.

The ministry statement said security forces will pay $23,000 to anyone who comes forward with information leading to the arrest of any of the wanted men. They included allegedly senior figures in al-Qaeda's Yemen branch, including Saudi nationals Ibrahim Mohammed el-Rubaish and Ibrahim Hassan el-Assiri.

El-Rubaish was released from the U.S. prison in Guantanamo Bay in 2006 and is believed to have played significant roles in al-Qaeda's expanding offshoot in Yemen. He is a theological adviser to the group and his writings and sermons are prominent in the its literature.

Military officials said the threat may be related to the Bab al-Mandeb, pointing to a visit Sunday by the defense minister, Gen. Mohammed Nasser Ahmed, to Yemeni forces positioned at the Red Sea entrance about 276 kilometers (170 miles) south of Sanaa.

Officials said the visit came after they received intelligence that al-Qaeda could be targeting foreign or Yemeni interests at the vital maritime corridor, a main thoroughfare for international shipping but also a crossing point for smuggled weapons and illegal immigrants between east Africa and Yemen.

Ahmed urged the forces to stay "on alert against any sabotage operations aiming at destabilizing the country," according to the officials. They also spoke on condition of anonymity because they were not authorized to talk to the press.

Yemen has been the site of numerous anti-U.S. attacks dating back to the 2000 bombing of the USS Cole in Aden harbor, which killed 17 American sailors.

In 2008, al-Qaeda attacked the U.S. Embassy in Sanaa, killing one American. Western embassies were locked up in 2010, days after the foiled plot on Christmas Day in which a passenger on a Detroit-bound plane tried to detonate explosives in his underwear. The Obama administration alleged the suspect was trained and armed by the al-Qaeda affiliate in Yemen.

The impoverished, decentralized and predominantly Muslim country is the ancestral homeland of the late al-Qaeda leader, Osama bin Laden.

Washington considers the al-Qaeda branch in Yemen to be among the terrorist network's most dangerous branches. The United States has also assisted Yemen in fighting the militants who, at one point during the country's recent political turmoil, had overrun large sections of the south. The group has also carried out bold attacks on Yemeni security forces, killing hundreds in the past two years.