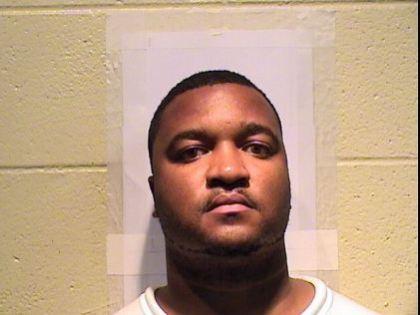 (CBS/WBBM) CHICAGO - The mother of Sonny Pierce, a man who is currently sitting behind bars and being accused of the rape and murder of three women, is convinced that the authorities have the wrong man.

Pierce-Pearson believes her son is innocent because he told her so, the station reports.

She said she asked her son point-blank, "'Are you a murderer? Have you ever murdered anybody? You be honest with me,' and he told me, he said, 'Mama, I swear to the living God, I never murdered anybody. I never killed nobody,'" she explained to WBBM.

Pierce, 27, has been in jail since August of last year on charges of raping a 15-year-old girl, reports the station.

The 15-year-old girl survived, but according to authorities in the three other cases, Pierce not only raped the women, but then strangled them after meeting them on phone chat lines, reports the station.

Pierce has been charged with three counts of first-degree murder in the deaths of Kiara Windom, 18, Kimika Coleman, 18, and Mariah Edwards, 17, the station reports.

Investigators found 20 calls between Windom's cell phone and Pierce the night before her body was found, prosecutors said. He met her on a singles party line in August 2009, they said according to the station.

DNA evidence linked Pierce to Windom, and video evidence refuted his alibis for the times of the crime, police said.

Edwards' body has not been recovered, but she was reported missing and hasn't been seen alive since July 2010.

Pierce's mother said while she believes her son and will stand by him, she grieves over what happened to the three teenage girls, reports the station.

"I feel for those that lost their loved ones, because I'm a mother," Pierce-Pearson said to the station. "I have nine children; six daughters."

Pierce was ordered held without bond at the Markham Courthouse Wednesday.