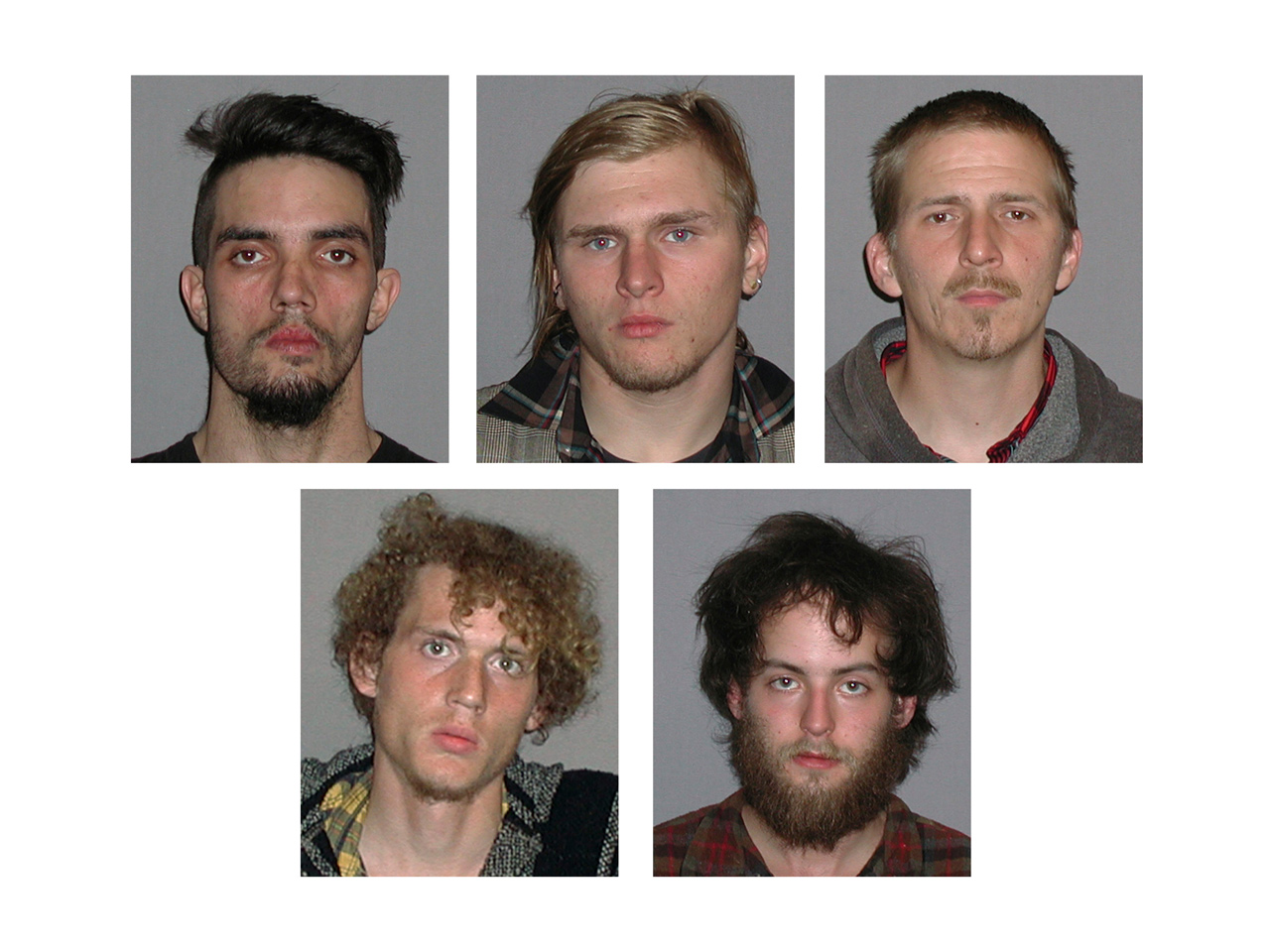 (CBS/AP) AKRON, Ohio - A suspect charged with plotting to bomb a highway bridge in Ohio has pleaded guilty in the first of three expected guilty pleas in the case.

The FBI has said the public was never in danger even though they say the target was a highway bridge over the Cuyahoga Valley National Park between Cleveland and Akron.

Connor Stevens of Berea in suburban Cleveland pleaded guilty to all three counts against him Wednesday in Akron before a federal judge.

Earlier, Mike Tobin, a spokesman for the U.S. Attorney's Office in Cleveland, had confirmed the change-of-plea hearings for 20-year-old Stevens; 20-year-old Brandon Baxter of Lakewood; and 26-year-old Douglas Wright of Indianapolis.

In July, another defendant, 35-year-old Anthony Hayne of Cleveland, pleaded guilty and agreed to testify for the government.

Federal authorities arrested the five in late April, accusing them of trying to detonate what was actually a fake explosive provided by a paid FBI informant.

The FBI has said the public was never in danger even though they say the target was a highway bridge over the Cuyahoga Valley National Park between Cleveland and Akron.

The suspects are described by the government as self-proclaimed anarchists who acted out of anger against corporate America and the government. But one defense attorney has called the investigation a case of entrapment, with the FBI informant guiding the way.

All but Hayne were scheduled to go on trial in September and could have faced life in prison if convicted.

Under the terms of a plea deal, Hayne will have the chance to avoid a life prison term. With the plea and offer of testimony for the prosecution, he could face 15 years to nearly 20 years in prison.

FBI agent Brian Taylor testified in early August that one of the suspects told him the group targeted the bridge in the Cuyahoga Valley National to minimize the impact of the explosion and avoid casualties.

The five men had been active with the Occupy Cleveland group. Organizers of the movement have sought to distance the group from the defendants.