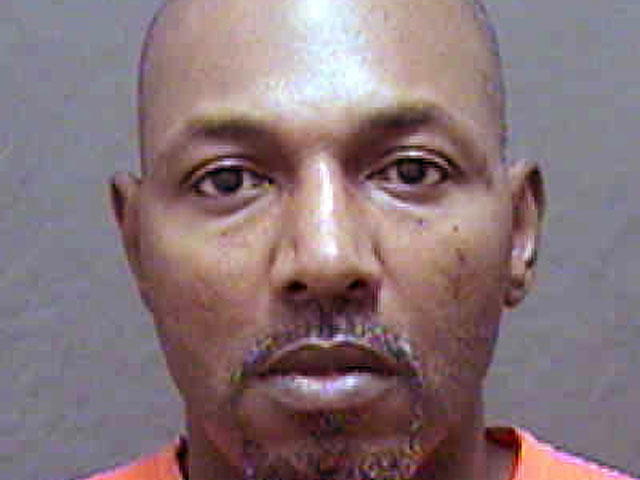 (CBS/WUSA/AP) - A man suspected in the slaying of Maryland mother Jane McQuain and the disappearance of her son is scheduled for an extradition hearing Monday afternoon in North Carolina.

McQuain was found dead Wednesday night in the bedroom of her home in Germantown, about 30 miles northwest of Wash., D.C., after she was reported missing. The medical examiner's office on Friday ruled that McQuain died of blunt force trauma and stab wounds.

Lopez was seen taking property from McQuain's home, according to WUSA. He was arrested Thursday morning as he tried to leave an EconoLodge in Charlotte, N.C. and charged with murder.

Police are still searching for the slain woman's 11-year-old son, William McQuain, who has been missing since Sept. 30. William is Lopez's stepson.

Ronald McCombs, Jane McQuain's ex-boyfriend, told The Associated Press that McQuain had recently been arguing with her estranged husband - generally about money - and that several times he refused to leave her condominium despite her pleas for him to get out.

Pennsylvania corrections records show Lopez served time from 1987 until his parole in 2000. Lopez and McQuain remained married while Lopez was in prison, but he reportedly had an almost nonexistent relationship with her during that time.