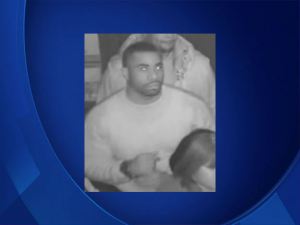 CAMDEN, N.J. - Authorities say a suspect has surrendered in the murder of a Marine Reservist who was shot in the back trying to break up a fight outside a bar near his southern New Jersey home.

Loper died from a gunshot wound to his back that pierced his heart, according to the Philadelphia Inquirer.

CBS Philly reports Crone turned himself in at the Camden Police Department on Wednesday morning.

Crone is expected to be arraigned Thursday.

Loper, who grew up in Blackwood, was in his second year in the Marine Reserve. He had been stationed in North Carolina and Afghanistan.

A police chief with the Camden department reportedly said, “This young man had bravely served his country and deserved much better than being killed in such a senseless act of violence.”

The victim left behind a wife and a 6-year-old daughter.