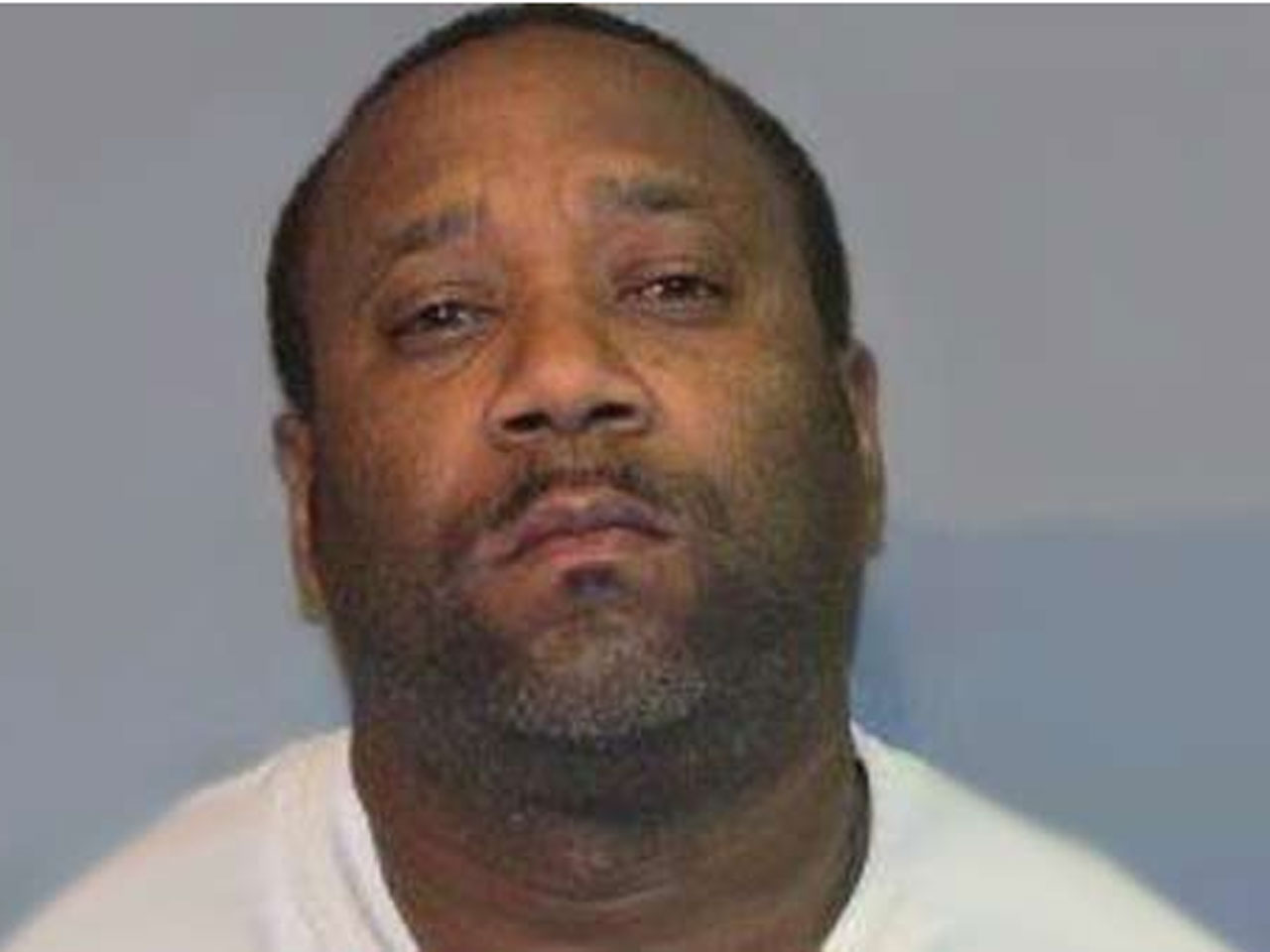 (CBS/AP) BATON ROUGE, La. - Police confirmed that they have arrested a person connected with the LSU bomb threat that forced an evacuation of the main campus on Monday.

"This is technology at its best and good old fashioned police work by LSU police and all of their partners," Col. Mike Edmonson, superintendent of Louisiana State Police, told WAFB-TV.

Lalonde added Bouvay was not an LSU student and had no connection to the campus.

He said police tracked Bouvay down after determining the 911 call Monday came from a deactivated cell phone that could only make emergency calls.

The bomb threat was made Monday morning, setting into motion the campus-wide evacuation. The caller didn't specify which part of the sprawling campus was threatened so bomb-squad officers and explosives-sniffing dogs were called in.

Officials believe a majority of the university's 30,000 students, professors and employees were on campus when the threat was made. Their hurried departures created massive traffic jams.

The search failed to turn up explosives, and campus reopened Monday night. Classes resumed on Tuesday. An estimated 6,000 students live on campus.

Campuses in Texas, North Dakota, and Ohio were evacuated last week after bomb threats, but searchers found no explosives.

Detectives were able to trace the cell phone call to Skysail Avenue in Baton Rouge where they found the Bouvay, WAFB-TV reported. After being questioned by the police he allegedly confessed to the bomb scare and told them where they could find the cell phone he used.

Bouvay is being held in East Baton Rouge Parish Prison.