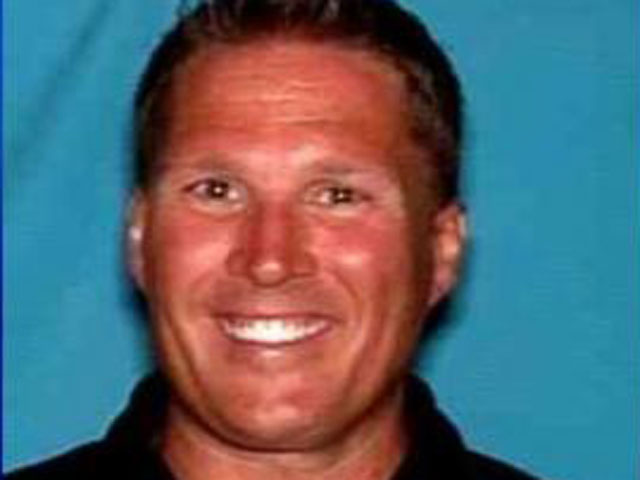 (CBS/KTVT) PLANO, Texas - Terrance Black, a suspect in the death of North Texas fitness instructor Susan Loper, was arrested after authorities say he jumped over an edge at the Grand Canyon National Park and had to be rescued.

Plano Police issued an arrest warrant Friday for Black, 48, an ex-boyfriend of Loper's. That evening the U.S. Marshals office confirmed that Black was located in Arizona, reports CBS station KTVT.

Authorities say Black was at the Grand Canyon begging for change. When park rangers approached Black, he jumped over the rim of the edge of the Grand Canyon and fell 25 feet from the rim. Park workers rescued Black, learning that he was wanted for murder in Texas. He was immediately taken into custody and is now being treated at a Flagstaff, Ariz. hospital for his injuries, the station reports.

Texas Rangers will be traveling to Arizona to return Black to Collin County, outside of Dallas.

Loper, 40 was abducted from Gleneagles Country Club in Plano, where she was a Pilates instructor for more than 16 years, reports the station.

Police found Loper's body in a wooded area after discovering her 2010 Toyota Rav 4 in a public parking lot.

Loper leaves behind an 8-year-old son. A trust fund has been established for the little boy.