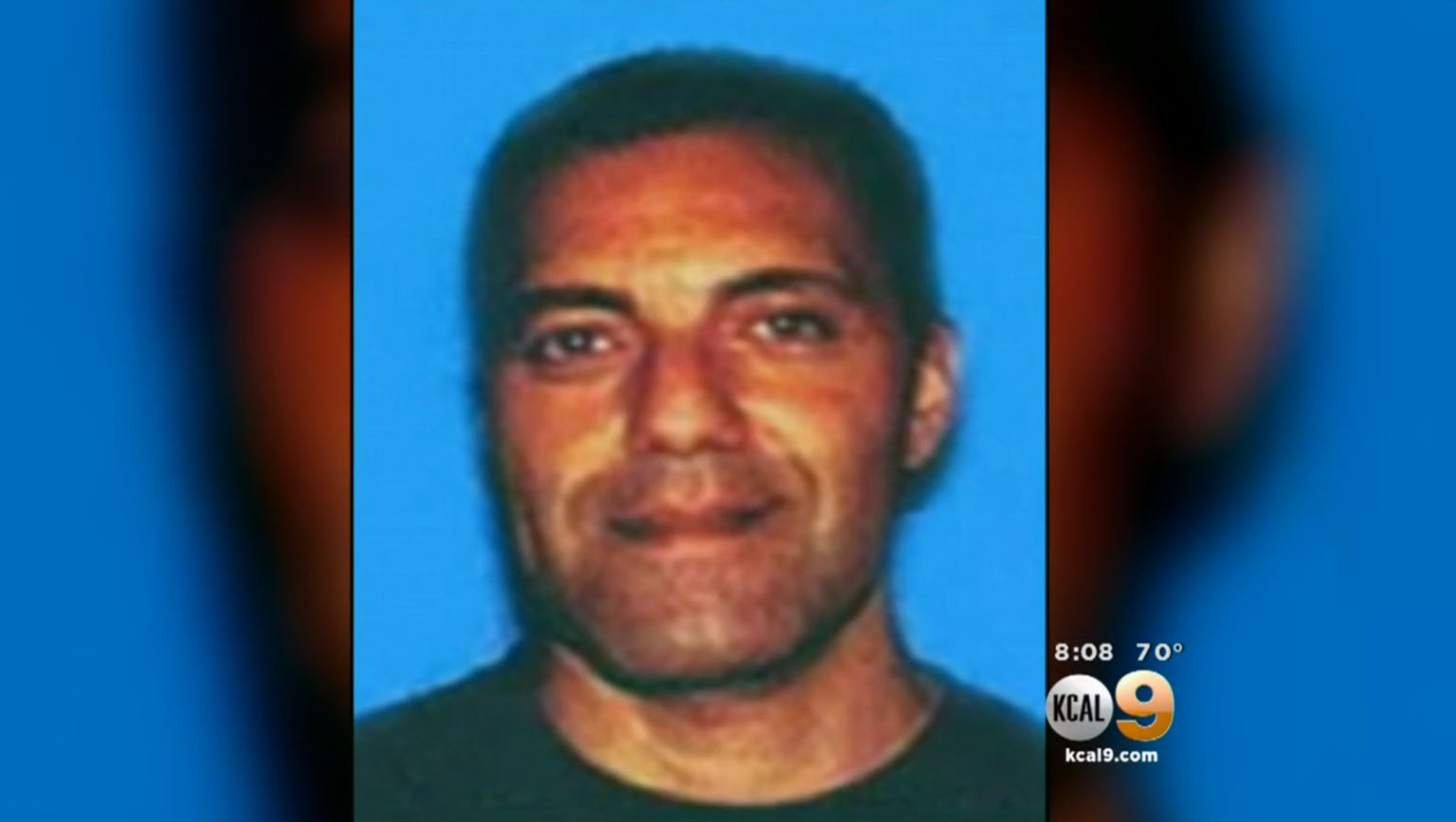 LOS ANGELES - An orthopedic surgeon is charged as the ringleader in one of California's biggest health fraud schemes, which included unnecessary operations by an untrained assistant that scarred patients forever, according to indictments unsealed Tuesday.

Nearly two dozen patients were told Uwaydah would perform surgery on them, only to have his physician's assistant - who had not attended medical school - operate once they were under anesthesia, according to the indictment. Uwaydah allegedly wasn't present for the surgeries.

"All 21 patients sustained lasting scars and many required additional surgeries and suffered physical and psychological trauma as a result of their experience in Uwaydah's clinics," prosecutors said in a news release.

During that case, prosecutors had described Park as a "female James Bond" who was hired to kill Uwaydah's former girlfriend Redding because of a failed business deal between Redding's father, who is an Arizona pharmacist, and Uwaydah. The doctor was never charged in the case and denied any involvement in the killing.

The new fraud indictment provides context to prosecutors' assertion before Park's 2013 murder trial that the victim's father, pharmacist Greg Redding, had been recruited to work for one of Uwaydah's medical schemes.

Prosecutors were not allowed to argue at trial that Park confronted the victim, Juliana Redding, at the behest of Uwaydah in an effort to intimidate her father to change his decision not to go through with their business deal.

"In the previous case some of this was in the air," Park's attorney George Buehler said outside court. "The DA wanted to bring that in. It wasn't admitted."

Buehler, who stood by Park's side again regarding the fraud charges, was skeptical of the new case, and suspicious of possible retaliation against his client. "I think they'll have a terribly hard time of tying her into fraud in this case," he said.

In court motions filed prior to the 2013 murder trial, Park's attorneys denied "that she or any of her business associates were involved in any fraud at all."

Eleven co-defendants appeared briefly in Los Angeles Superior Court and had not guilty pleas entered on their behalf. They were held on bail as high as $21.5 million.

Park, who was in tears when she was acquitted of murder, wept as she appeared for her arraignment in the fraud scheme. She was held on $18.5 million bail.

In another development, the prosecutor who first presented the Redding murder case to the grand jury is now a defense lawyer and representing another defendant in the fraud scheme.

Deputy District Attorney Dayan Mathai said he will seek to have attorney Alan Jackson, who went into private practice after losing the race for district attorney, removed from the case because of a conflict of interest. Jackson refused to comment.

The case, which includes allegations spanning more than a decade, involves a conspiracy to pay attorneys and marketers up to $10,000 a month to illegally refer patients, including those with workers' compensation claims, to the doctor and his related businesses.

Uwaydah and the 11 defendants in the first indictment face up to life in prison if convicted.