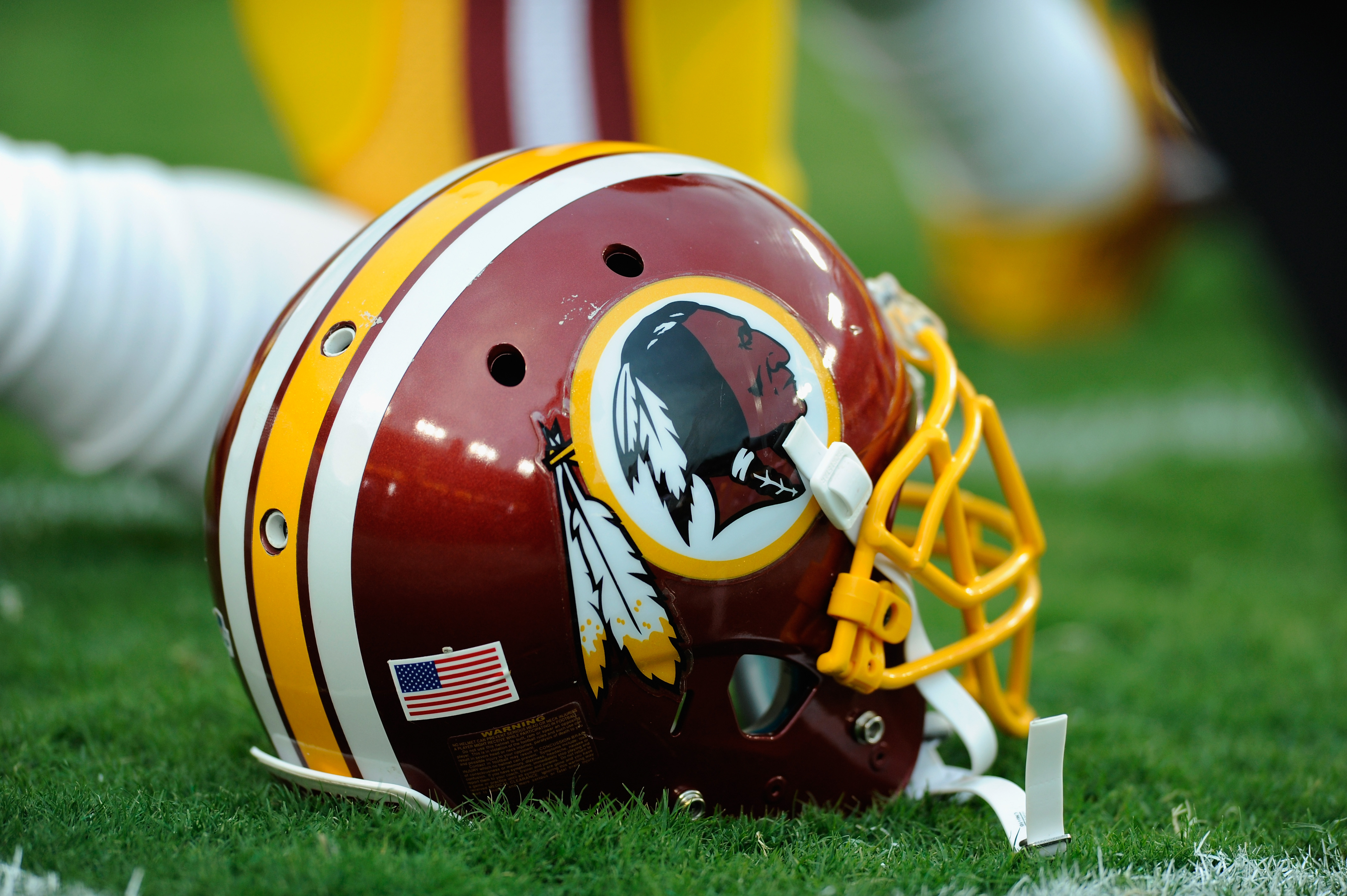 WASHINGTON - The Supreme Court will hear a First Amendment challenge over the government’s refusal to register offensive trademarks in a case that could affect the Washington Redskins.

The justices agreed Thursday to take up a dispute involving an Asian-American rock band called the Slants, but they did not act on a separate request to hear the higher-profile Redskins case at the same time.

Still, a high court ruling in favor of the Slants could bolster the football team’s legal fight. Both groups argue that it is unconstitutional for the government to reject trademark rights for offensive speech.

The Slants tried to trademark the band’s name in 2011, but the U.S. Patent and Trademark Office denied the request on the ground that it disparages Asians. The band sued, and a federal appeals court ruled last year that the law barring offensive trademarks violates free speech rights.

The Redskins hoped to piggyback on the band’s case, asking the Supreme Court to consider both disputes at the same time. The trademark office canceled the team’s trademarks last year after finding they are disparaging to Native Americans.

But the team’s appeal has not even been heard yet by a federal appeals court in Richmond, Virginia. In an unusual request, the team asked the Supreme Court to intervene before the lower court acts. The high court almost never grants such requests.

The Slants say their goal in choosing the name was to transform a derisive term about the shape of Asian eyes into a statement of ethnic and cultural pride. The Redskins have similarly claimed their name honors American Indians, but the team has faced years of legal challenges from Indian groups that say the name is racist​. The team has also come under intense public pressure to change the name, though owner Dan Snyder has refused.

In the band’s case, a divided federal appeals court in Washington, D.C., struck down a portion of the 70-year-old federal trademark law. The court’s majority said the First Amendment protects “even hurtful speech that harms members of oft-stigmatized communities.”

The Obama administration is urging the high court to overturn the ruling. The government says the law “simply reflects Congress’ judgment that the federal government should not affirmatively promote the use of racial slurs and other disparaging terms by granting the benefits of registration.”

The administration also argues that the law does not restrict speech because the band is still free to use the name even without trademark protection.

The Slants and the Redskins can continue using their preferred names even without trademark protection. But a trademark confers certain legal benefits, including the power to sue competitors that infringe the trademark. For the Redskins, the team could lose millions if it can’t block the sale of counterfeit merchandise.

The Redskins say they have an even stronger case against the government than the Slants because team has already relied on financial advantages of trademark protection for many years. The team registered six trademarks including the name between 1967 and 1990.