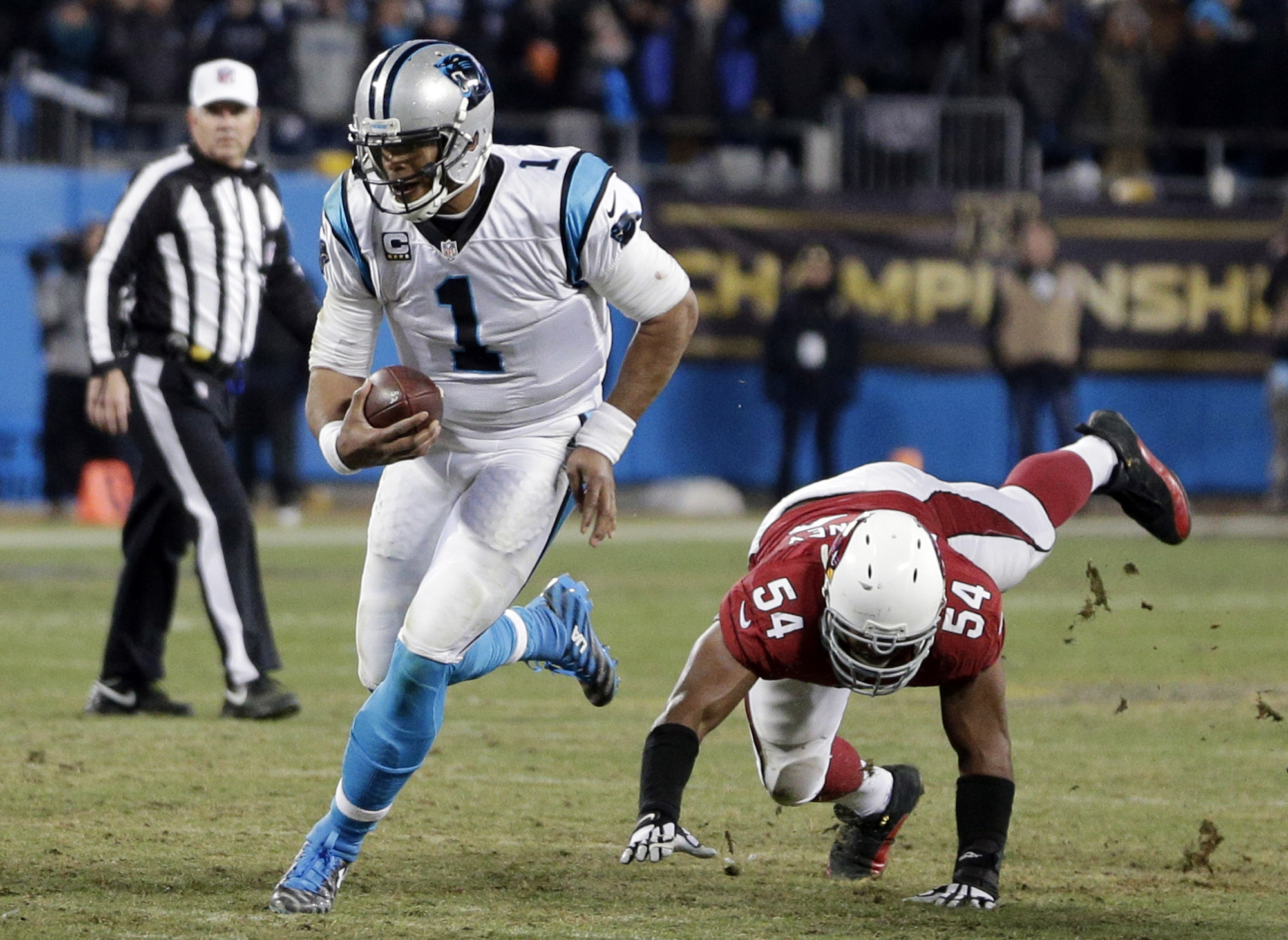 Even the pros get pre-game jitters. As the Denver Broncos and Carolina Panthers prepare to face off in Super Bowl 50 this weekend, players will likely rely on a variety of well-honed skills to keep anxiety at bay before and during the big game.

Football players may have a reputation for being some of the toughest guys in sports, but they're just like the rest of us when it comes to managing emotions surrounding big events, said Mark Aoyagi, director of sport and performance psychology at the University of Denver.

"It's a common misnomer. Pro athletes do experience anxiety, the same way everybody else does," Aoyagi, who's worked with NFL players and Olympic athletes, told CBS News.

"As much as they want to stay focused and stay in their routine, it's impossible" when it comes to the Super Bowl, he said.

Some players probably experience anxiety before and during games all season long, said sports psychologist Charlie Maher, who's served as a consultant to the NFL, NHL, and professional baseball teams for years, including the Cleveland Indians.

"I think performance anxiety would be the same as it is all season. For all of these guys, there's initial worry and doubt about how they're going to do," said Maher, who is also a professor emeritus at Rutgers University.

Sticking with their routine in the days leading up to the Super Bowl helps them stay focused mentally and emotionally, Maher said.

"Doing things the same every day: studying the playbook, running through drills, going home and finding a way of relaxing and decompressing, and staying in the moment rather than worrying about what might happen during the game or what people might think of them, are important," said Maher.

He said for many players the issue is about staying focused. Media responsibilities and family and friends asking for tickets, for example, can distract.

As new-agey as it sounds, Aoyagi said he teaches top athletes "mindfulness" techniques and a few other key strategies to help calm frazzled nerves and help them be at peak performance level mentally.

Relaxation techniques, including breathing exercises, can help steady players' nerves, he said. Listening to music or some physical exertion can help if a player is feeling weighed down by stress.

Staying focused to ward off anxiety is another of Aoyagi's tricks. "Being able to recognize key cues, stimuli within the environment, and then let everything else fade in to background."

Maher said, "When their mind starts to drift and they think of the past -- the play they just blew -- they can lose focus."

"Let's say a player has last two or three games they haven't played well in. He's beating himself up. He's focusing too much on himself. But I say to them, football is what you do, it's not who you are," Maher said. "We teach them to be a good separator."

Maher also teaches players deep breathing. "I tell them to breathe deep. Good deep breathing. Diaphragmatic breathing rather than shallow breathing. Usually if I'm working with a player, most just want to get better and let go of all negative thoughts," he said.

Aoyagi said the league could offer more support when it comes to mental health support for players.

"In my experience, the NFL has been the slowest to adopt sports psychology as a mainstream part of the sport," he said. Basketball has been slow, too. But he says baseball teams have embraced the support.

Coping with post-game emotions can be just as important, said Jack Lesyk, director of the Ohio Center for Sport Psychology and a performance psychologist for professional basketball's Cleveland Cavaliers.

Lesyk said even for Super Bowl winners, a few days after the game could be a letdown after training all season and the excitement of the final game. For the losing team, a defeat may be easier to cope with for younger players whose futures still lie ahead; it may be more difficult for those nearing the end of their careers.

"It's good to anticipate it," he said about post-game letdown, and plan something with family, friends, or other teammates to ease the transition back to normal life.