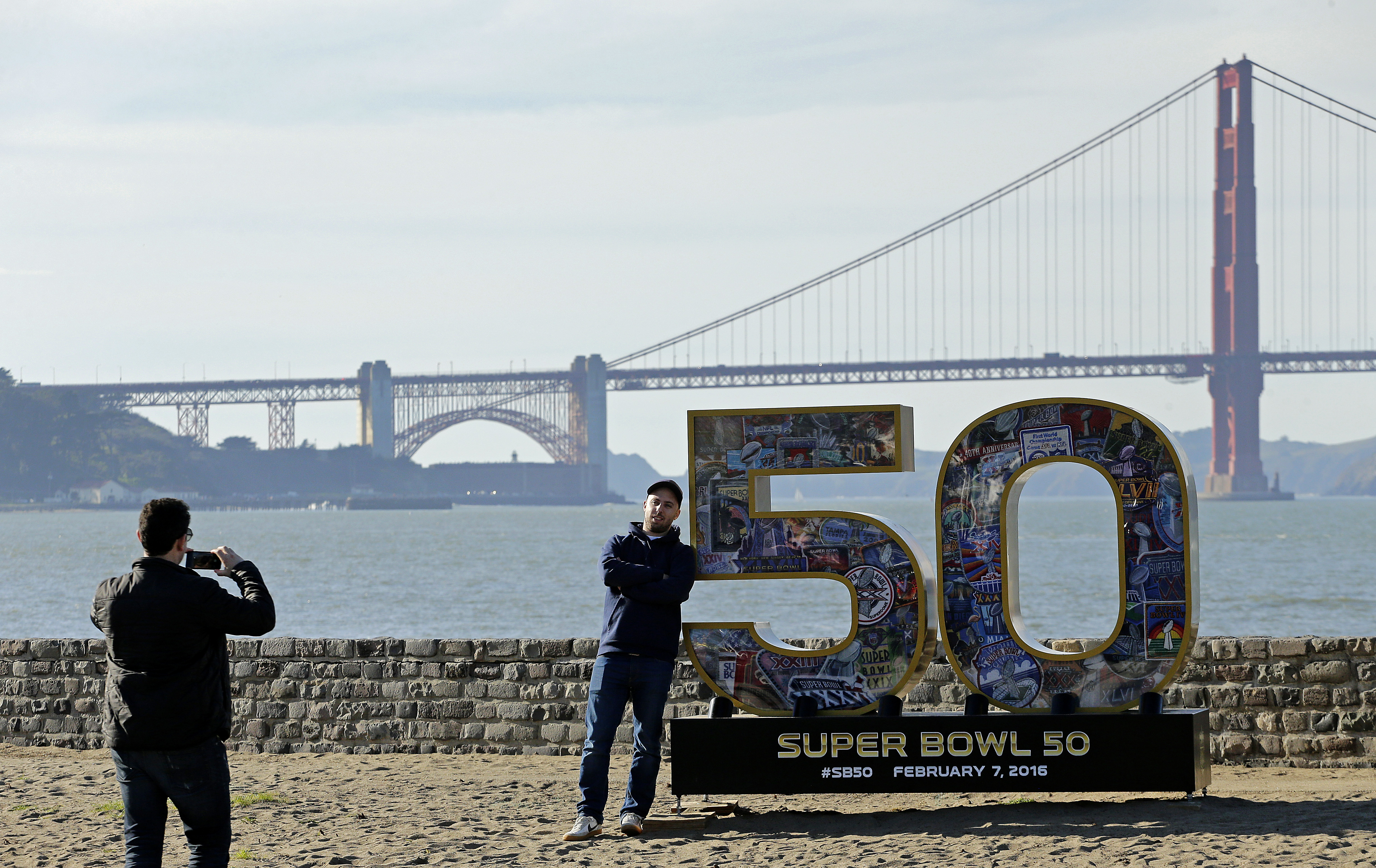 Super Bowl money is a big topic of conversation in San Francisco -- as in, how much should the host city get?

When 70,000 football fans fill Levi's Stadium, it will be the culmination of three years of planning and a nine-day celebration.

"We have credentialed over 40,000 people to work on the Super Bowl itself," Peter O'Reilly, the NFL's senior vice president of special events, told CBS News. He admits the scale of the game has become a bit ridiculous.

"It has," O'Reilly said. "But it really is just a testament to our fans and their passion for the game."

Along with that passion, the fans have brought traffic tie-ups and grumbling about how much it's costing San Francisco's taxpayers.

"Our taxpayers shouldn't be left with a $5 million tab," Jane Kim, a member of San Francisco's Board of Supervisors, told CBS News.

"I'm not against the Super Bowl parties," she said. "What I don't support is us subsidizing a party for one of the wealthiest corporations in the world."

"We invest tens of millions, let's just say," O'Reilly countered. He would not be more specific.

But San Francisco is getting no money from the NFL for expenses like police overtime and street cleaning.

"We know that NFL rakes in over $9.2 billion a year," Kim said. "The NFL clearly can pay for their own parties."

Kevin Carroll, executive director of San Francisco's hotel council, says the city is making lots of money, just not directly from the NFL.

"It increases the tax revenue to the city," Carroll said. "It brings more people here that are going to spend money in our small businesses."

Hotels have raised average room prices to as much as $600 a night this week. And the game's benefits may extend far into the future.

"The Super Bowl has a huge media market and when people see San Francisco, they might be trying to decide where they're going to come on their next vacation," Carroll said.

No matter which team wins on Sunday, deciding whether San Francisco won or lost won't be easily decided.