The Suns confirmed the deal at a 7 p.m., EST, news conference.

Gugliotta, considered the best of the free agents still uncommitted, reportedly was en route to Phoenix on Saturday. He is expected to sign a six-year contract worth about $60 million.

The deal will have a clause allowing him to opt out after five years, when he would be eligible for a much bigger salary as a 10-year player.

Gugliotta, 29, could have made more money by re-signing with the Minnesota Timberwolves but said all along he was more interested in finding a team and city that were the right fit.

The Suns were in serious need of a power forward with Gugliotta's firepower after Antonio McDyess decided not to re-sign with Phoenix and instead signed with Denver, the team that traded him to the Suns 15 months ago.

Gugliotta averaged 21 points per game last season but missed 41 games because of foot surgery. It was the first serious injury of his six-year career. He played four seasons in Minnesota after the first two in Washington.

Gugliotta's agreement came the same day the NBA approved a sign-and-trade agreement that sends Luc Longley to the Suns from Chicago. Phoenix sent the Bulls Mark Bryant, Martin Muursepp and Bubba Wells, along with a first-round draft choice. Chicago either will get the worst of Phoenix's two picks this year or the Suns' pick in 2001.

Longley reportedly signed a six-year contract worth about $32 million.

Gugliotta's agent, Richard Howell, had asked to speak with Timberwolves owner Glen Taylor on Saturday before making a decision, but it was not known whether that conversation took place.

Gugliotta and Howell flew to Phoenix late Thursday and met with Suns officials into the wee hours before leaving town on Friday for Atlanta, where Howell lives.

The Timberwolves could have offered Gugliotta a seven-year, $86 million contract, but team officials there had long recognized he was on his way out. On Friday, Minnesota reached a contract agreement with another power forward, Joe Smith.

The Suns admitted they were taking a gamble by waiting for Gugliotta to make his decision, because most other free agents already have committed to other teams in the frenzy of activity that followed the end of the NBA lockout on Thursday.

Early on, Phoenix general manager Bryan Colangelo had identified a "big three" free agents -- Scottie Pippen, McDyess and Gugliotta. Denver and Detroit had expressed interest in Gugliotta earlier but had dropped out of contention.

The Los Angeles Lakers reportedly were interested in a sign-and-trade deal with Minnesota that would have sent Eddie Jones, Elden Campbell and Sam Jacobsen to the Timberwolves. 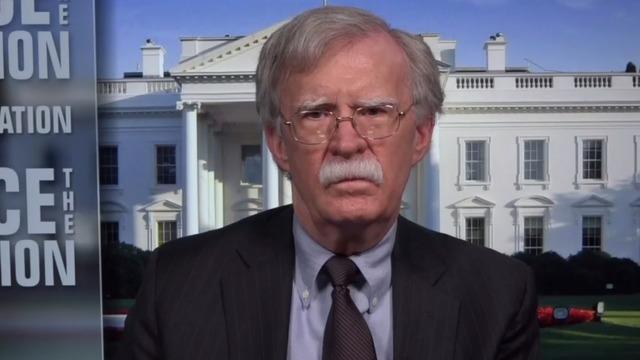