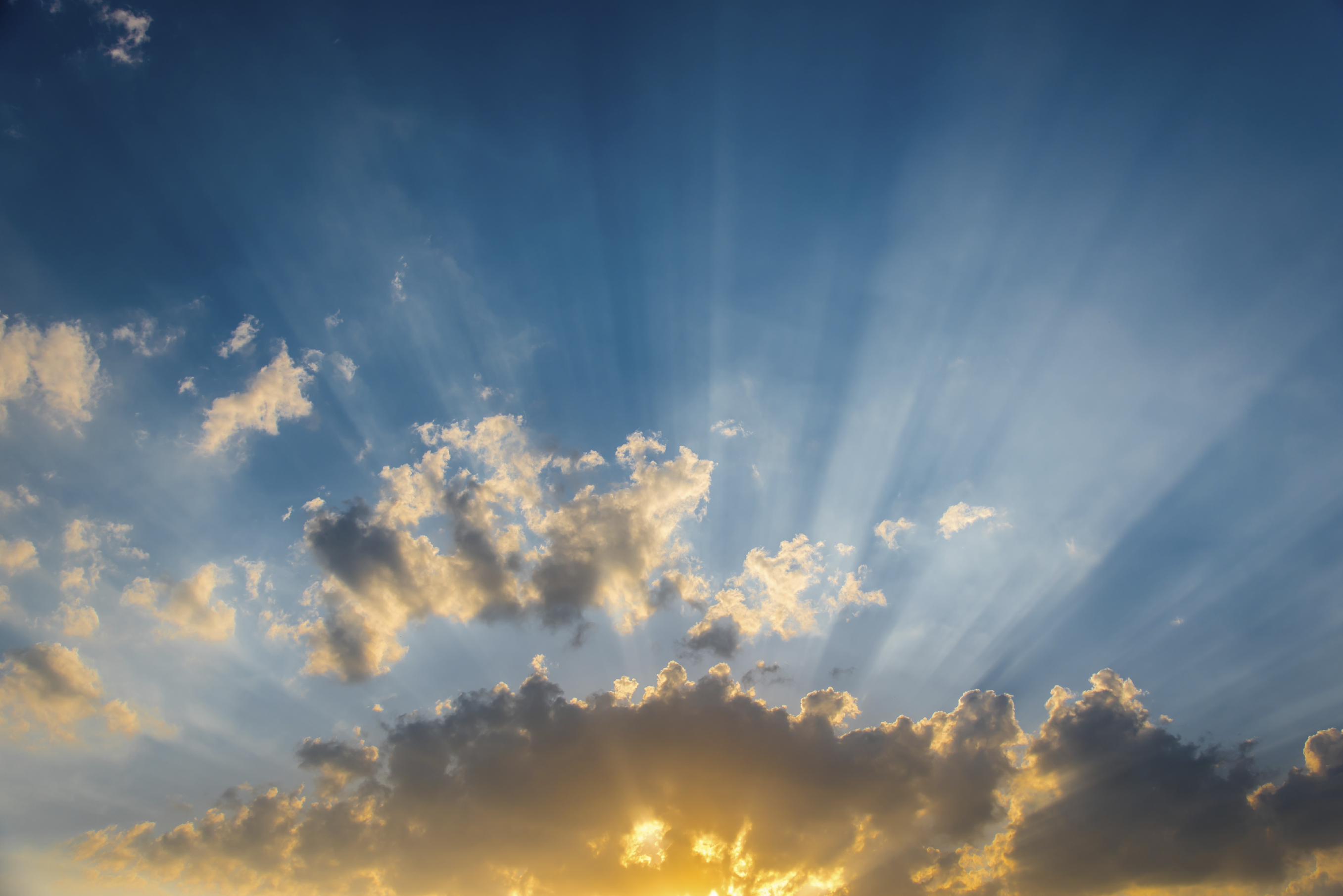 The summer solstice arrives Sunday June 21. Those of us in the Northern Hemisphere know it as the longest day of the year. But how exactly does that work?

Start by imagining the Earth circling around the sun. Now picture a vertical line running through the planet from the North Pole to the South Pole. That's the Earth's axis, the line we rotate around once each day.

Here's the key: The axis doesn't run straight up and down with respect to the sun. In fact, it's oriented at a 23.5-degree angle. That means that as the Earth orbits around the sun, sometimes the North Pole is pointing a little away from it and sometimes it's pointing kind of toward it.

As the Earth takes its yearlong trip and spring turns to summer, the North Pole heads more and more toward the sun until a date between June 20 and 22, when it reaches its maximum before starting to point away again. That maximum is the summer solstice, which this year falls on June 21. On that day, the sun is directly over the Tropic of Cancer, which is -- no coincidence -- at 23.5 degrees North latitude.

In essence, it's like the planet is turning the Northern Hemisphere's face right into the light, giving it the most possible exposure. That translates to the most daylight hours -- the longest day and shortest night of the year.

The opposite will be happening south of the Equator.

The official solstice, when the sun is directly above the Tropic of Cancer, will take place at 9:39 a.m. on the West Coast of the U.S. and 12:39 p.m. on the East Coast. But all you really need to think about is how you're going to spend the longest day of the year.