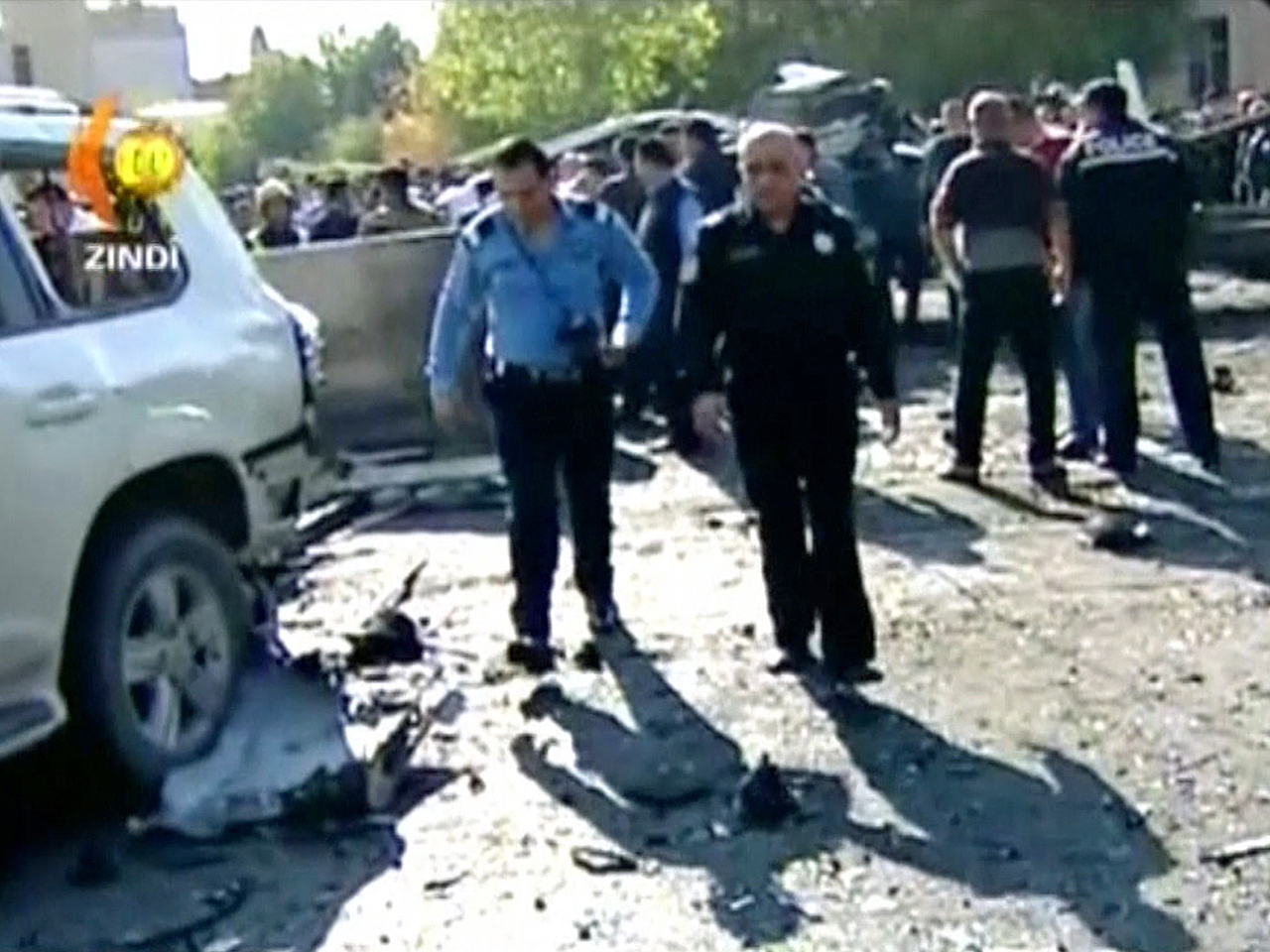 BAGHDAD -- A Kurdish official in the northern Iraqi city of Erbil says a suicide car bomber has struck in the heart of the city.

At least four people were killed and more wounded in the attack -- the first of its kind in the largely secure city since militants of the Islamic State of Iraq and Syria (ISIS) began fighting for territory in the region during the summer -- according to local health officials.

Wednesday's bombing in Erbil, capital of the semi-autonomous Kurdish region in northern Iraq, took place near the historic citadel and reportedly near the entrance to the governor's home.

Mayor Nawzad Hadi told the state-run Rudaw TV channel that the number of casualties was not immediately known.

Hadi says the suicide bomber tried to enter the citadel but failed, so he detonated his car outside the gates. The mayor says there is significant damage to the property in the area.

Erbil is close to the front-lines. ISIS militants advanced to within just a handful of miles of Erbil last summer, but were eventually repelled by Kurdish forces with the help of U.S. airstrikes.