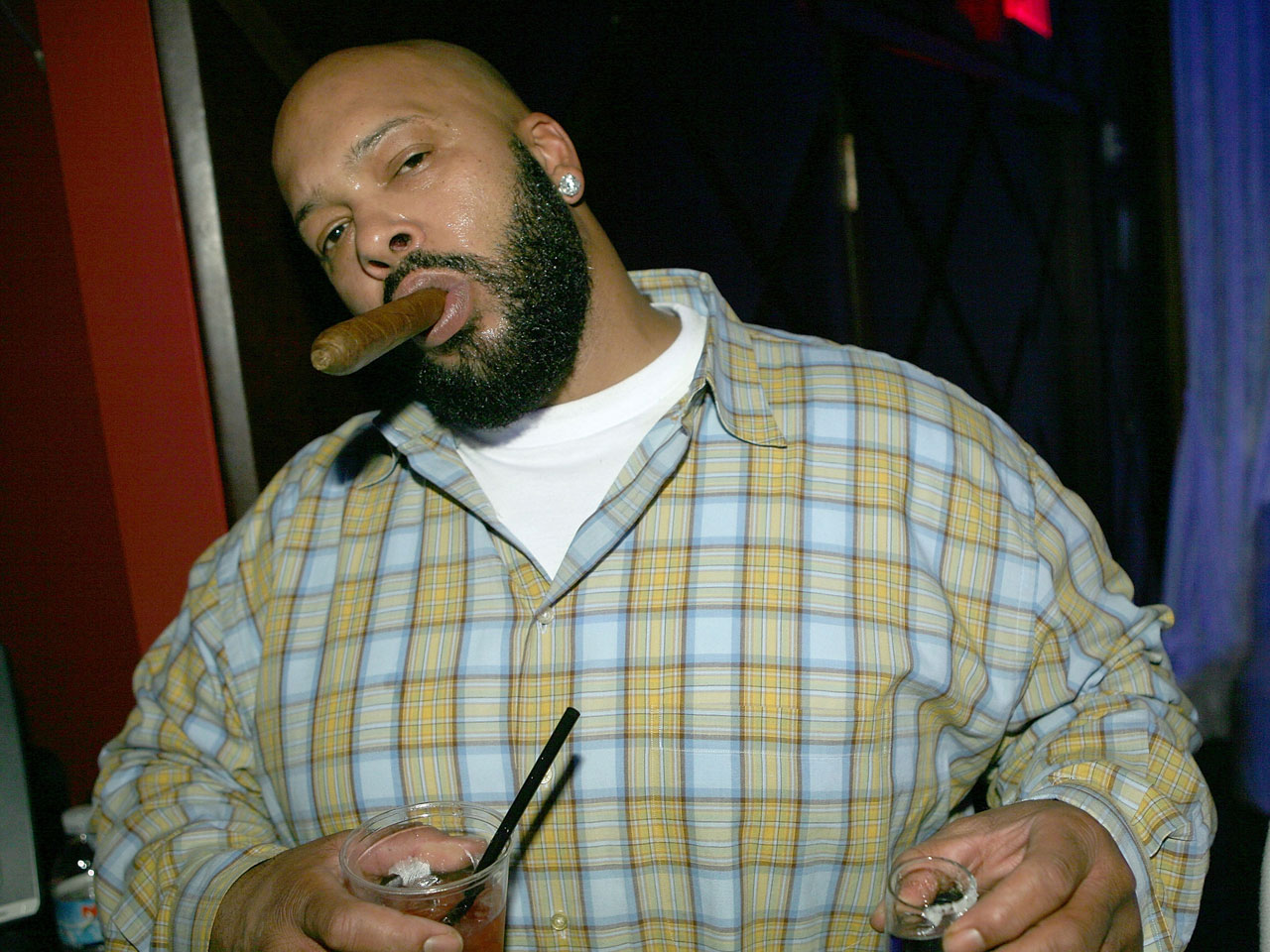 The DA says Knight is scheduled to be arraigned on Tuesday, and is being held without bail. The complaint includes use of a deadly weapon and causing great bodily injury allegations, and the DA notes that Knight has prior convictions, making this a third strike case. If convicted, he could get life in prison.

Earlier, Knight had his bail revoked, reports CBS Los Angeles reported. He was previously being held on $2 million bail, but authorities said they believe he is a possible flight risk, and could potentially intimidate witnesses.

CBS Los Angeles reports authorities say it appears Knight aimed his vehicle in the direction of the two men following an argument with Sloan. Knight's attorney, Jame Blatt, said his client was being attacked by a group of men and was trying to escape the scene when the collision occurred.

The incident was captured on video .