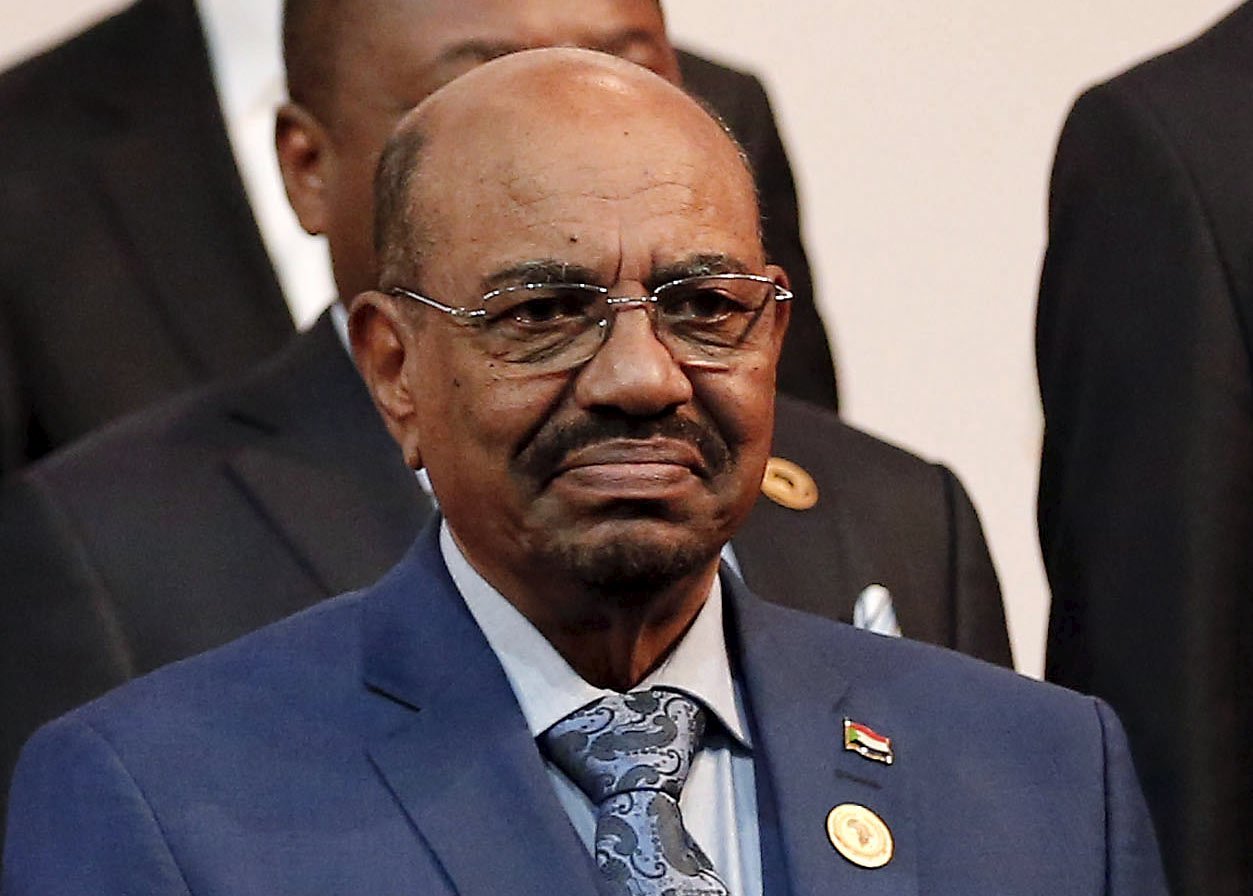 The International Criminal Court's charges against al-Bashir stem from reported atrocities in the conflict in Darfur, in which 300,000 people were killed and 2 million displaced in the government's campaign, according to United Nations figures.

In Geneva, U.N. Secretary-General Ban Ki-moon said the ICC's authority must be respected and its decision implemented.

An attorney for the South African government, William Mokhari, told a panel of judges Monday in South Africa's capital that an order from one of the judges that al-Bashir should stay in the country was being obeyed. Mokhari said there was no risk of al-Bashir "disappearing" while he attended an African Union summit in nearby Johannesburg.

But soon after he uttered those words, South African journalist Erika Gibson tweeted photographs of what she said was Sudan's presidential jet taking off from a South African military base. Sudanese state media then said al-Bashir had left South Africa and that a news conference will be held at the Khartoum airport upon his arrival at 6 p.m. (1500 GMT, 11 a.m. EDT).

On Sunday, the judge had ordered that al-Bashir remain in South Africa due to the ICC arrest order. Al-Bashir appeared in a group photo with other African heads of state on Sunday at the African Union summit in Johannesburg. Even before Sunday's events, the African Union had asked the ICC to stop proceedings against sitting presidents and said it will not compel any member states to arrest a leader on behalf of the court.

The Southern Africa Litigation Centre, a rights group, had gone to court to press for al-Bashir's arrest.

The African National Congress, South Africa's ruling party, said the South African government granted immunity "for all (summit) participants as part of the international norms for countries hosting such gathering of the AU or even the United Nations."

The party urged the government to challenge the court order, saying African and Eastern European countries "continue to unjustifiably bear the brunt of the decisions of the ICC."

On Monday afternoon, the court in Pretoria kept deliberating on whether al-Bashir should be prevented from leaving South Africa, even though he was already reportedly gone.