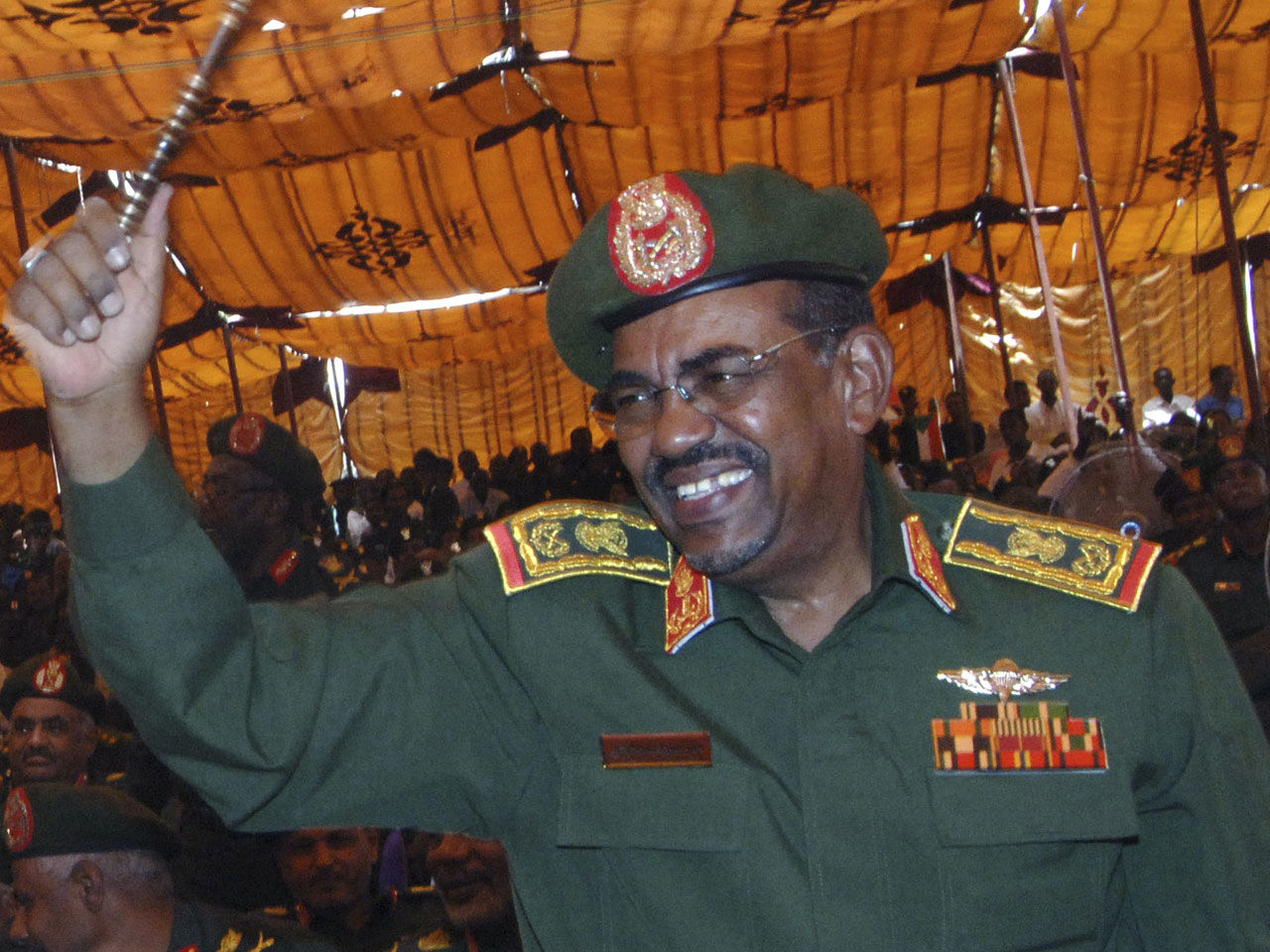 Length of rule: 21 years. In June, 1989, Bashir led the military coup that ousted the democratically-elected government at the time, and in 1993 he dissolved the junta that brought him to power, leaving him solely in charge. There were multi-party elections last year that saw him win a large majority, but they were widely boycotted and decried as fraudulent.

Most despotic acts: The fundamentalist Muslim Bashir is well-known for many despotic behaviors, but, as mentioned earlier, Bashir is the only head of state with an outstanding arrest warrant from the International Criminal Court for war crimes committed in Darfur, where as many as 400,000 people, mostly civilians, have died thus far. Bashir also led his side for much of the two-decade-long civil war against South Sudan that ended in 2004 and saw many atrocities committed by both sides. Finally, Sudan is well-known as one of the pre-9/11 bases where Osama bin Laden trained al Qaeda fighters.

Outlook for change: On January 30, inspired by events in Egypt and Tunisia, protesters began taking to the streets to protest a long list of complaints against Bashir's regime. State security forces responded swiftly and brutally. Agence France Presse reports that human rights observers accuse Sudan's feared national security officials, who have arrested scores of demonstrators since January, of sexually abusing and torturing activists detained in recent protests. Bashir also courts instability by continually engaging directly and indirectly in militarized conflicts with its neighbors and internally, with the newly independent South Sudan, and still in Darfur. The most volatile conflict may be the renewed hostilities with South Sudan over the disputed border region, which is rich in oil. While officials have said he won't run for president again in 2014, Bashir has during his rule deftly courted international supporters, in no small part by touting his Islamism and flouting his oil money, making deposing him challenging, to say the least.

Sudan stats (prior to the secession of South Sudan):

Constitution and the Rule of Law: Government of National Unity (the National Congress Party and Sudan People's Liberation Movement formed a power-sharing government under the 2005 Comprehensive Peace Agreement after a bloody civil war; the NCP, which came to power by military coup in 1989, was the majority partner; as part of the CPA, South Sudan voted recently to secede from the north (the division process is underway); Everyday law in the north is based on Sharia law, although there is some protection for non-Muslims living in the capital, Khartoum.