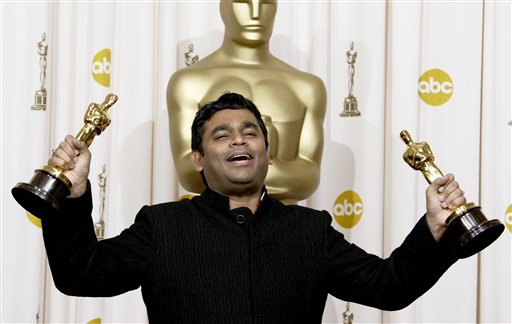 The elderly man stepped onto an elevated track and began walking, sensors measuring his gait, muscle use and the force of each step. Suddenly he slipped - and cameras filmed his limbs flailing as he fought to stay upright.

In the name of science, soapy water was spilled on the track to make it slippery. But don't worry, Virginia Tech researchers had strapped the man into a safety harness so he never hit the floor.

Millions of elderly Americans aren't so lucky, taking tumbles that can cause broken hips and other serious injuries, and about 10,000 seniors a year actually die from falls.

There are precautions that people can take, from getting rid of throw rugs and updating glasses prescriptions to wearing hip-protecting pads. But experiments like Tech's aim to pinpoint the aging-caused physiologic changes that make one senior more prone to a bad fall than another - and find new, better protections.

One early finding: The young seem almost as likely to slip on a slick track as healthy elderly people, says Thurmon Lockhart, chief of Tech's locomotion research lab. But aging degrades the ability to recover and keep a slip from turning into a full fall.

One in three people aged 65 and older falls each year. The government counts 2.2 million who need medical attention, and one in 10 falls causes a serious injury. Among the worst are the 340,000 annual broken hips, because they too often trigger a downward spiral. A quarter of those patients die within a year; 40 percent need a nursing home; and half who make it to rehabilitation still never walk unaided again.

Medical guidelines call for health workers to evaluate everyone 75 or older for their risk of falling, using easy gait and balance tests, and then to customize precautions they can take.

"Falls just don't have the same ... amount of publicity, attention, respect," as other health threats, she says.

In addition to age, risk factors include: a dip in blood pressure when suddenly standing up; arthritis; impaired vision, balance or muscle strength; dementia; and using four or more prescription medicines, especially certain antidepressants and epilepsy or heart medications that skew balance.

Add somebody who has bone-thinning osteoporosis, and a fall is guaranteed to be worse.

"Any internal medicine doctor sees 10 of these people every day and doesn't recognize" the warning signs, Tinetti says.

Denial and embarrassment keep patients from seeking help, too, adds Dr. Todd Schlifstein of New York University Medical Center. He cites a 90-year-old who always came to his office tottering on high heels, and other patients who wouldn't admit to falling until their children tattled.

"The question is how many do things they shouldn't be, who need help at home," he says.

But the specific physical changes that determine why one senior who slips will fall while another won't are poorly understood, says Virginia Tech's Lockhart. For example, as we age and walk slower our heels hit the floor harder, increasing slips. He wants to know why, understanding that might lead to more skid-proof floor surfaces or shoe soles.

In the Virginia Tech study, so far 28 younger people and 38 healthy elderly participants - including an 80-something marathon runner - have harnessed up to be measured while they walk and slip. Lockhart also is testing 10 frail elderly people, too fragile to trip up but their regular walking style will prove a good comparison.

It's research that will take years.

But there are some simple changes already scientifically proven to help, Tinetti says: