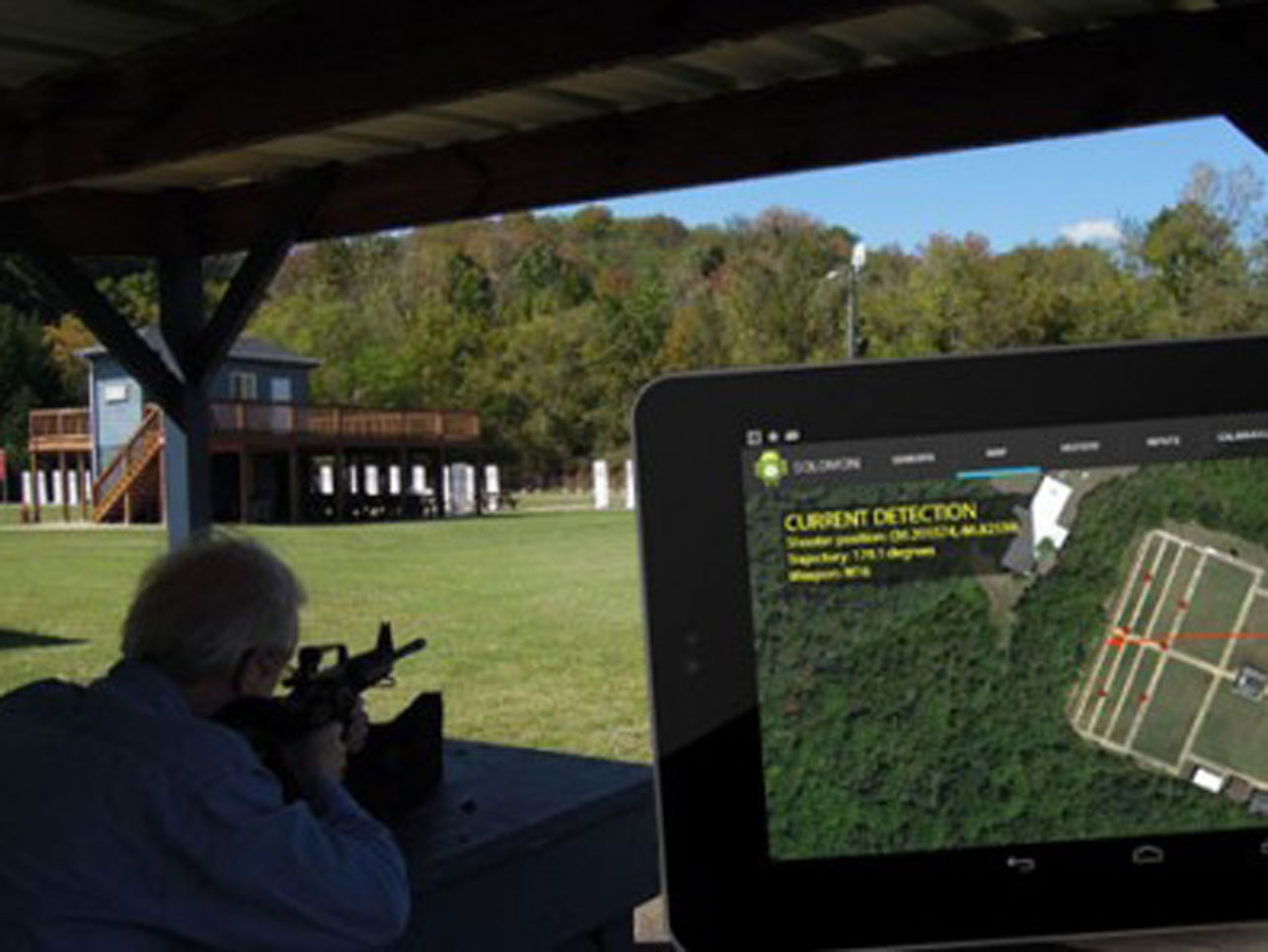 With concerns about gun violence at an all time high, the folks at Vanderbilt University's Institute of Software Integrated Systems (ISIS) have created some software that could help consumers or law enforcement officers steer clear of danger.

The software takes advantage of research and data collected over the past ten years from the Department of Defense. It builds on the fact that each firearm creates a series of sounds when it's fired. There is a muzzle blast from the initial shot and then the supersonic velocities of the bullet as it flies through the air. The system uses very sensitive microphones to track these sounds and configure where the gun shot originated.

The system use the smartphone but also needs an additional module, the size of a deck of cards, in order to triangulate where the sound came from. The smartphone sends information to the module using Bluetooth technology.

The Department of Defense already has similar software installed in military vehicles to track snipers in war zones, but this technology would make it easier for daily law enforcement use throughout the country.

"It would be very valuable for dignitary protection," said Kenneth Pence, a retired SWAT officer and associate professor who participated in the project in a statement. "I'd also love to see a version developed for police squad cars."

The researchers shared the new tool's potential this month at the 12th Association for Computing Machinery/Institute of Electrical and Electronics Engineers Conference on Information Processing in Sensor Networks and the research was supported by a Defense Advance Research Project Agency grant.