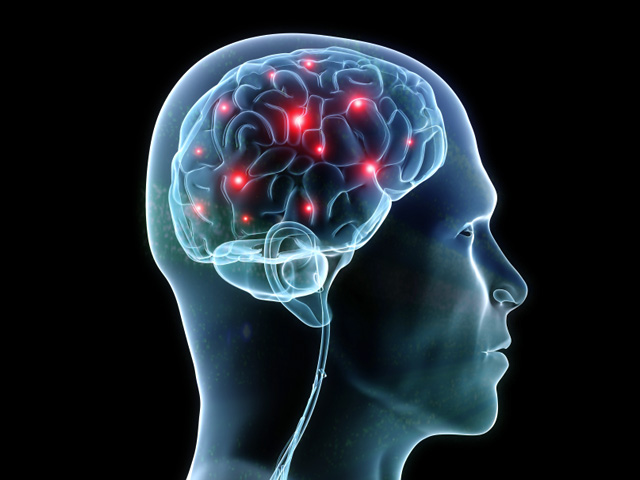 (CBS News) Why do some teens turn to drugs while others don't? According to new research, the answer may be found in newly discovered networks in teens' brains.

For the largest imaging study of human brains ever conducted, researchers from the University of Vermont studied the brains of 1,896 14-year-olds with functional magnetic resonance imaging (fMRI) scans. During the scans, teens were asked to perform a task that involved them pressing a button on a keyboard.  Then the researchers would unpredictably provide a cue during the task that would signal when a participant should not press the button. That task would require the brain to inhibit the act of pushing the button, which could be used to measure how impulsive a teen is.

"These networks are not working as well for some kids as for others," leading them to become more impulsive, Robert Whelan, a post-doctoral researcher at the University of Vermont, said in a university written statement.

When given the opportunity to smoke, drink or do drugs, a 14-year-old with a less functional impulse-regulating network will be more likely to say, "yeah, gimme, gimme, gimme!" study author Dr. Hugh Garavan, an associate professor of psychiatry at the University of Vermont, told LiveScience.

The researchers said this study solves a "chicken-or-egg" question of whether brain changes come before drug use or are caused from it. Their findings are published in the April 29 issue of Nature Neuroscience.

Differences in a different set of brain networks were also connected to symptoms were tied to another impulsivity-related condition, attention-deficit hyperactivity disorder (ADHD). ADHD is a disorder that causes problems with over-activity, inattention, impulsivity or a combination of all those factors beyond what's typical for a child's development.

In recent years research has suggested a link between ADHD and likelihood for substance abuse, but the new study suggests ADHD is not a full-blown risk for drug use since the problems are regulated by different networks.

So what does it all mean?

The researchers said in the statement that a better understanding of brain networks that put some teens at high risk for drug abuse can aid public health by reducing the number of deaths among teens - which are often caused by preventable accidents caused by impulsive risky behaviors.