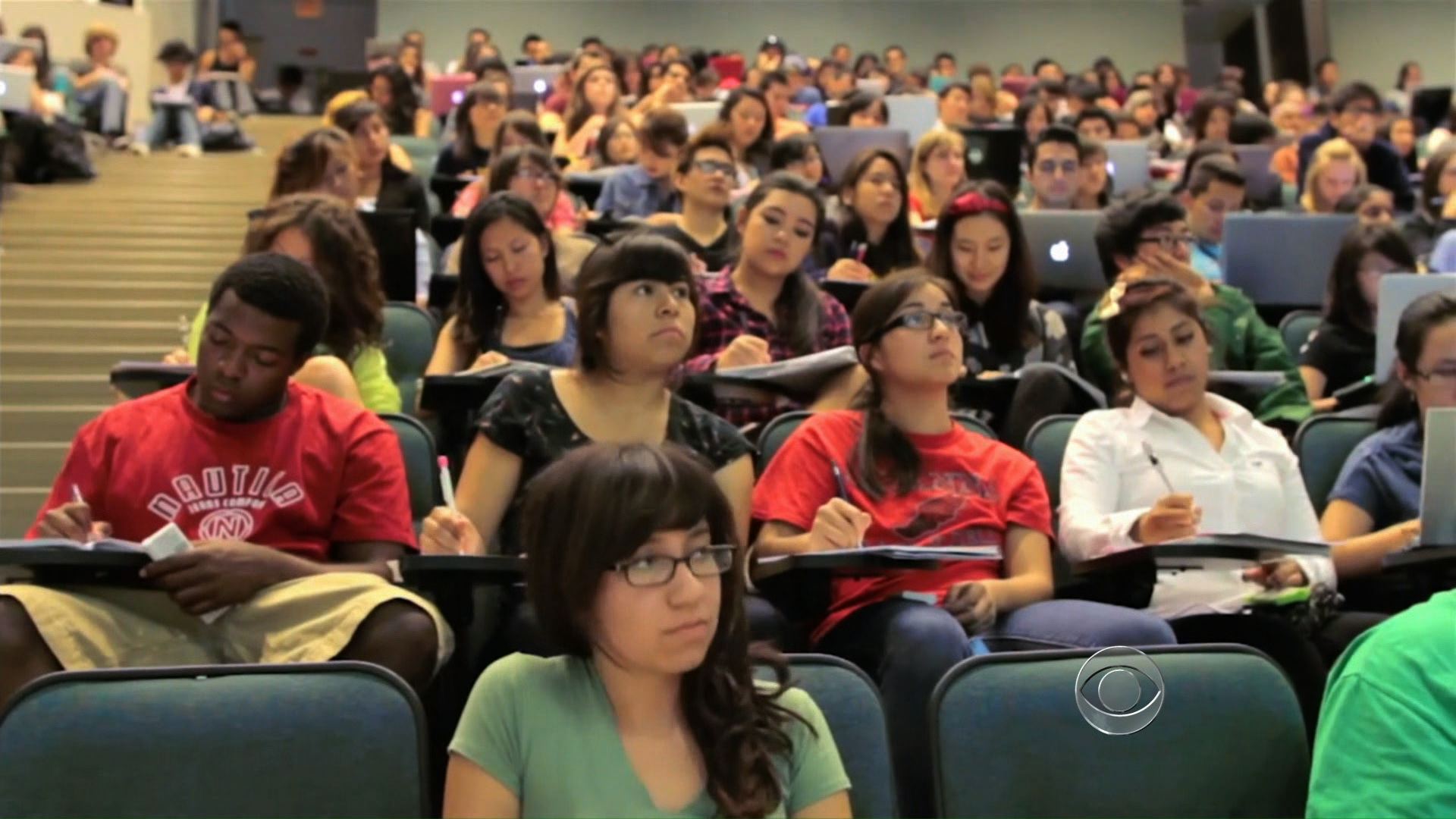 A record 21.6 million young adults in America were living in their parents in 2012, according to a new Pew Research Center poll on the so-called millennial generation.

It's the highest number in at least four decades in the United States.

"My parents really didn't want me to take out loans and I kind of agreed that it would hold me back in the future, so I decided that living at home would be OK, at least for my bachelor's degree," said Stephanie Levonne, 20, a college student living at home with her parents in New York.

36 percent of young adults, ages 18-31, have either moved back in with their parents or never left home, compared to 32 percent prior to the 2007 recession, and 34 percent when the recession officially ended in 2009.

Charlie Wieser, 22, graduated from Duke University in May 2012. He's working in a start-up with three other friends, and moved back in with his parents.

"We're not paying ourselves yet so there's definitely no income to support myself outside of my home," said Wieser.

Most say reasons behind living at home include less job opportunities, pursuing further education and not getting married young.

"Everyone I know that moved in back home for any length of time, it was all cost-saving," said Wieser.

"Most of my friends that have graduated end up living back home because even if they have a job they can't afford to pay rent and pay back their loans at the same time. I know a lot of people that took out almost half or more of their tuition in loans which is $50,000 so it's impossible to pay rent and live in New York City while paying off your loan," said Levonne.

Ruchi Jain, 21, a senior at Binghampton University who has approximately $15,000 in student loans, says that once she graduates in May 2014, she'll most likely move back in with her parents.

"It depends on my job situation but I think I would move back in with my parents and probably I would work for at least a year or so and save up because I have to pay back my college loans as well," said Jain.

Both Jain and Levonne took unpaid internships in the hopes of getting a job after graduation.

"I've done three internships that were all unpaid just so potentially I can have a job when I graduate in six months," said Levonne.

"It seems every internship I've applied to is unpaid," said Jain. "I think it will take several months after graduating to get a job," she added.

Both Jain and Levonne say the cost of marriage is not something themselves or any of their friends can afford anytime in the near future.

Millennials tend to be more educated than previous generations of young adults. Rates of college enrollment have risen since 2007, when 35 percent of 18-to-24-year-olds attended college.

Jain would like to attend graduate school, but is hesitant to apply right after college.

"I don't want to accrue more debt by going to grad school straight away," she said.

Wieser was also thinking of attending graduate school and took his LSATS, but was discouraged by seasoned lawyers who told him the industry had become very difficult to find work in. He now hopes to be able to move out of his parents home in the near future, although jokes he won't enjoy the same home comforts as he does now.

"Once we're able to put ourselves on a little bit of a salary, I'll be able to move into the city and it will be a room that fits the bed and that will be about it," said Wieser.