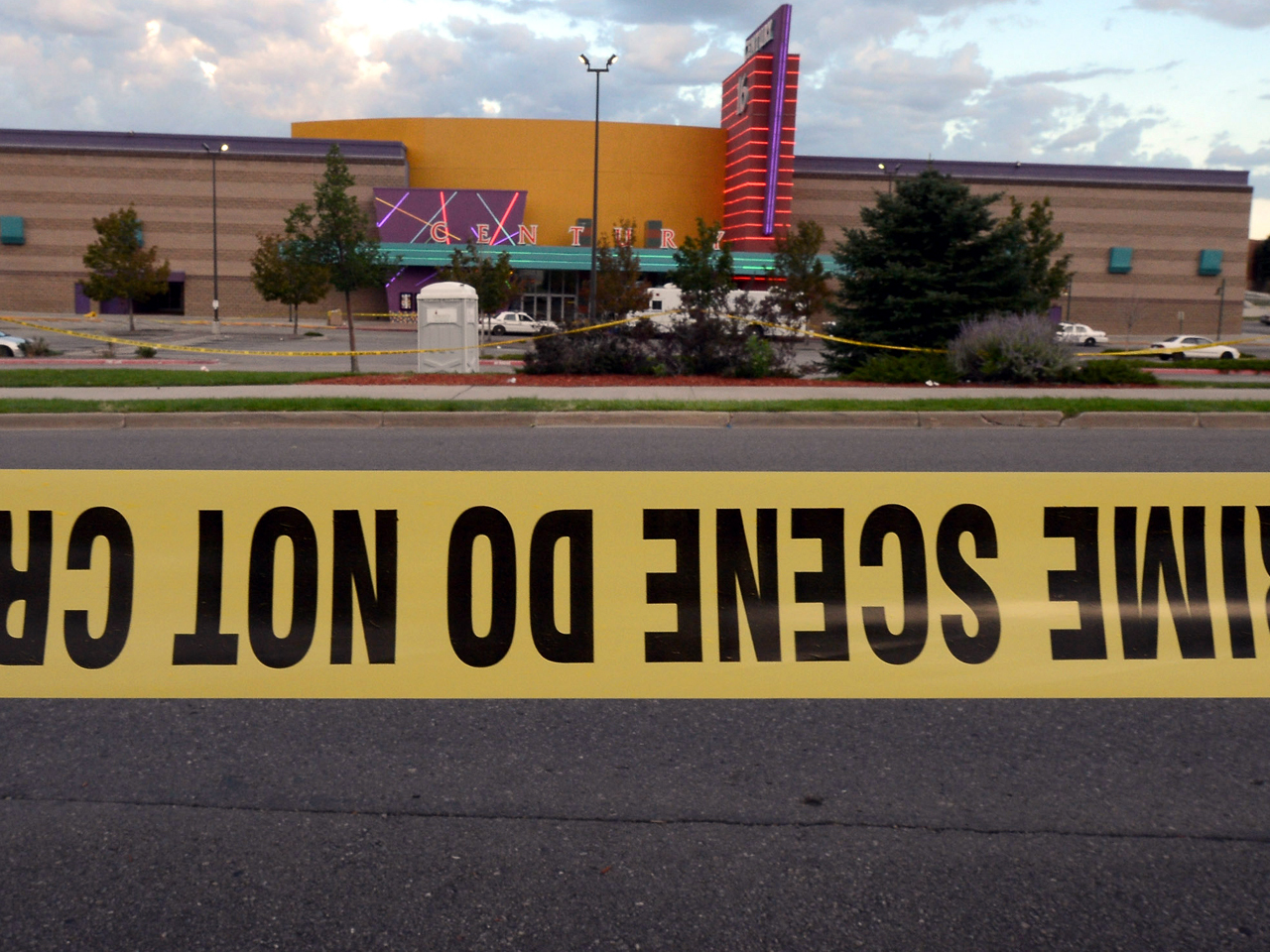 (CBS News) Although the recent movie theater shooting rampage in Aurora, Colo, has revived somewhat the issue of gun control as a topic of national debate, two-thirds of Americans see the shooting as an isolated incident, leaving public views of gun control largely unchanged since the attack, a recent Pew Research Center poll found.

About 67 percent of Americans polled said that they viewed the Aurora shooting, in which 12 people were killed, as an isolated incident; only 24 percent believe the event was indicative of a greater societal problem. That reflects a trend to see mass shootings as isolated incidents. After the 2007 Virginia Tech massacre that left 33 dead, Americans were split on whether it was a reflection of broader social problems - 47 percent saw the incident in isolation compared with 46 who viewed it as a sign of larger societal ills. After last year's Tucson shooting that killed six and wounded then-Rep.Gabrielle Giffords, those figures were 58 percent and 31 percent, respectively.

The study added that those similar incidents, Virginia Tech and Tucson, didn't much change people's views of gun laws either.

Pew also said the issue of guns is also divided among political partisans, with Democrats favoring gun control by a margin of 72 percent to 21 percent, while Republicans supporting gun rights by a 71 percent to 26 percent margin.

Following the Aurora shooting, gun sales in Colorado went up. During the weekend right after the incident, about 2,887 people were approved for background checks to purchase firearms in the state. Buyers' concerns over tightening gun restrictions led to the increase in sales.