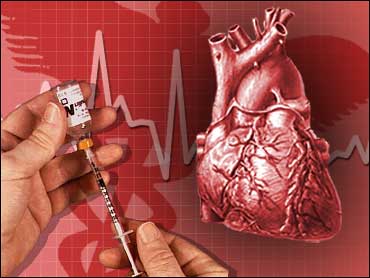 A new study in the Journal of the American Medical Association finds a test that detects specific proteins in the blood of people who've suffered from heart disease but are now stable, is a good predictor of their risk that their heart disease will worsen.

The study was designed to find whether a hormone the body produces when cardiac tissue is abnormally stretched is a sign that patients who are stable, but have existing heart disease, might suffer further heart damage in the future, CBS News medical correspondent Dr. Emily Senay reported. "Treatment decisions often depend on how much risk of recurrence the patient might face. And the researchers wanted to know whether measurements of these proteins were any more predictive of new disease — and potentially of death — than other diagnostic tools like echocardiograms," Senay said.

The study, which involved nearly a thousand patients with high levels of these protein products were about eight times as likely to suffer heart episodes as those with low levels.

"The test correctly predicted elevated risk of further disease, even in cases where other screening methods did not predict that added risk. That's important, because it's pointless and very expensive for doctors to order and patients to endure multiple tests that all end up telling them the same thing. The fact that this blood test showed a unique ability to identify risk appears to make it a good tool for doctors to determine what treatments the patients actually need," Senay said.

The blood test is available now, Senay said, though many labs are not yet equipped to do it. Labs need special equipment to run the test and not all have made that investment yet. "But for a price — which could exceed $100 if you're uninsured — the test is available," Senay said. 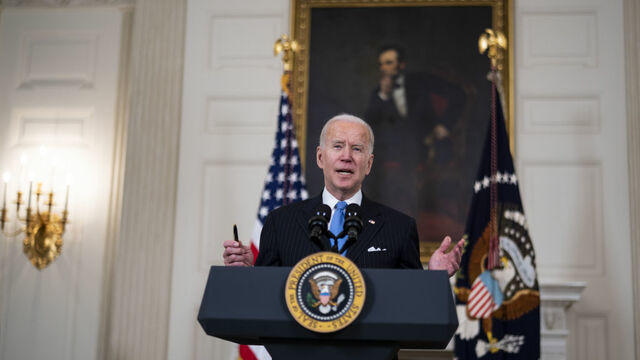