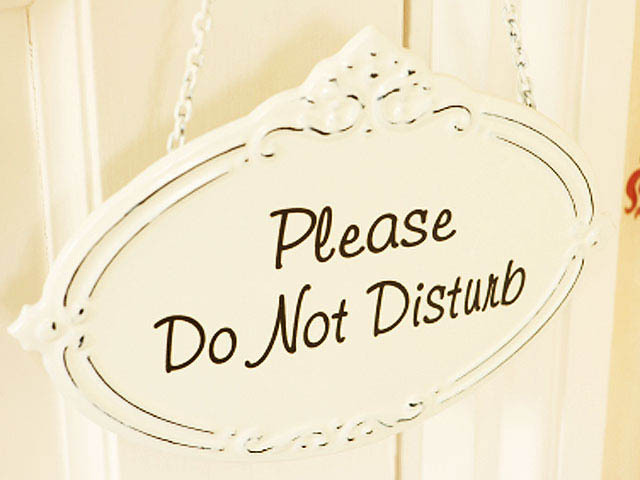 A new study finds that small distractions -- as minor as checking your phone -- can lead to big consequences in productivity.

Michigan State University conducted a study in which participants were asked to perform a sequence-based task on a computer. Researchers found that interruptions of roughly three seconds doubled the error rate of the task.

Interruptions of four-and-a-half seconds tripled the number of errors.

In the modern workplace, where people are constantly bombarded by phone calls, co-workers and emails, this study could be bad news. But the findings go beyond cubicle culture. Lead researcher Erik Altmann points to vital jobs like airplane mechanics and emergency room doctors as occupations that we rely on to be as error-free as possible.

"What this means is that our health and safety is, on some level, contingent on whether the people looking after it have been interrupted," Dr. Altmann told the university website MSU Today.

Participants in the study were asked to perform a series of tasks in order, such as identifying with a keystroke whether a letter was closer to the beginning or end of the alphabet. A certain number of errors were made even without interruptions.

Occasionally the participants were told to input two unrelated letters -- which took 2.8 seconds -- before returning to their task. These slight interruptions led to participants making twice as many mistakes when they returned to their sequencing task.

"So why did the error rate go up?" Altmann said. "The answer is that the participants had to shift their attention from one task to another. Even momentary interruptions can seem jarring when they occur during a process that takes considerable thought."

The study was published in the Journal of Experimental Psychology: General and was funded by the U.S. Navy's Office of Naval Research.