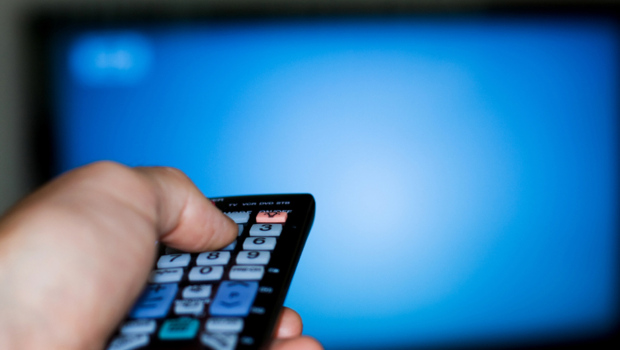 If you're like most people, you probably turn on the television after a long day of work. Or maybe you like to decompress by playing video games. And why not? It's been a long day, you're tired and you deserve to unwind and relax.

However, in some cases, using media to try to relax could actually leave you feeling even worse, according to a new study. The research, published in the Journal of Communication, suggests that for some people it might instead bring up feelings of guilt and a sense of failure.

In the past, research had shown that watching entertaining but thought-provoking videos, or playing and winning video games, seemed to help a person get over their fatigue. This so called "recovery experience" allowed media users to detach from the day-to-day grind while providing a sense of control and fulfillment. People often felt revitalized and showed better cognitive performance afterwards.

The new study tries to explain why some people do not seem to benefit from the same recovery experience. In fact, they are more likely to feel guilty, depressed or frustrated after watching TV or playing video games.

According to the authors, it comes down to the concept of "ego depletion" -- a state in which willpower is exhausted and a person's "cognitive resources" may be worn down. An ego-depleted person may feel tired and listless, act more on impulse and give in to temptations for fatty foods or sweets to make themselves feel better.

The researchers found that when people in such a mental state indulged in TV or video games instead of doing more important tasks, they wound up feeling guilty instead of enjoying it.

Leonard Reinecke, an assistant professor at the Johannes Gutenberg University of Mainz, Germany, and Tilo Hartmann and Allison Eden, both professors at the VU University of Amsterdam, noted that those who tended to be more fatigued after a day of work were more likely to label their media use as a form of procrastination, rather than a source of much-needed relaxation or entertainment.

The authors noted that other leisure activities such as yoga, hanging out with friends, or going to a concert are perceived as more socially acceptable but usually require more effort. Media technology, while readily available, is often perceived as less productive or culturally valuable -- indeed, TV is often dismissed with references like the "boob tube," which may contribute to making already tired, ego-depleted users feel guilty for watching.

The researchers also suggested that constant access to an easily available device -- namely the smartphone -- did not do much to help people to relax either, despite what other studies have found. "The ubiquitous availability of online content is even further extended by mobile internet access that makes media use possible at any time and any places and thus poses and even greater challenge to self-control," Reinecke told CBS News in an email.

Furthermore, he said, social media sites like Facebook and Twitter are likely to have the same impact. "Facebook is frequently used to procrastinate, which makes a lot of sense: In many situations where we actually try to concentrate on something else, Facebook and other Web applications are just a click away and promise a pleasant escape from boring or exhausting tasks," he said. For some people, that's a recipe for guilt.

The researchers say they hope their findings will eventually lead to solutions for people who need the benefits of relaxation most. "We're now trying to figure out in our ongoing research what strategies people could use to avoid feelings of guilt and enjoy the full spectrum of beneficial recovery effects," Reinecke told CBS News.