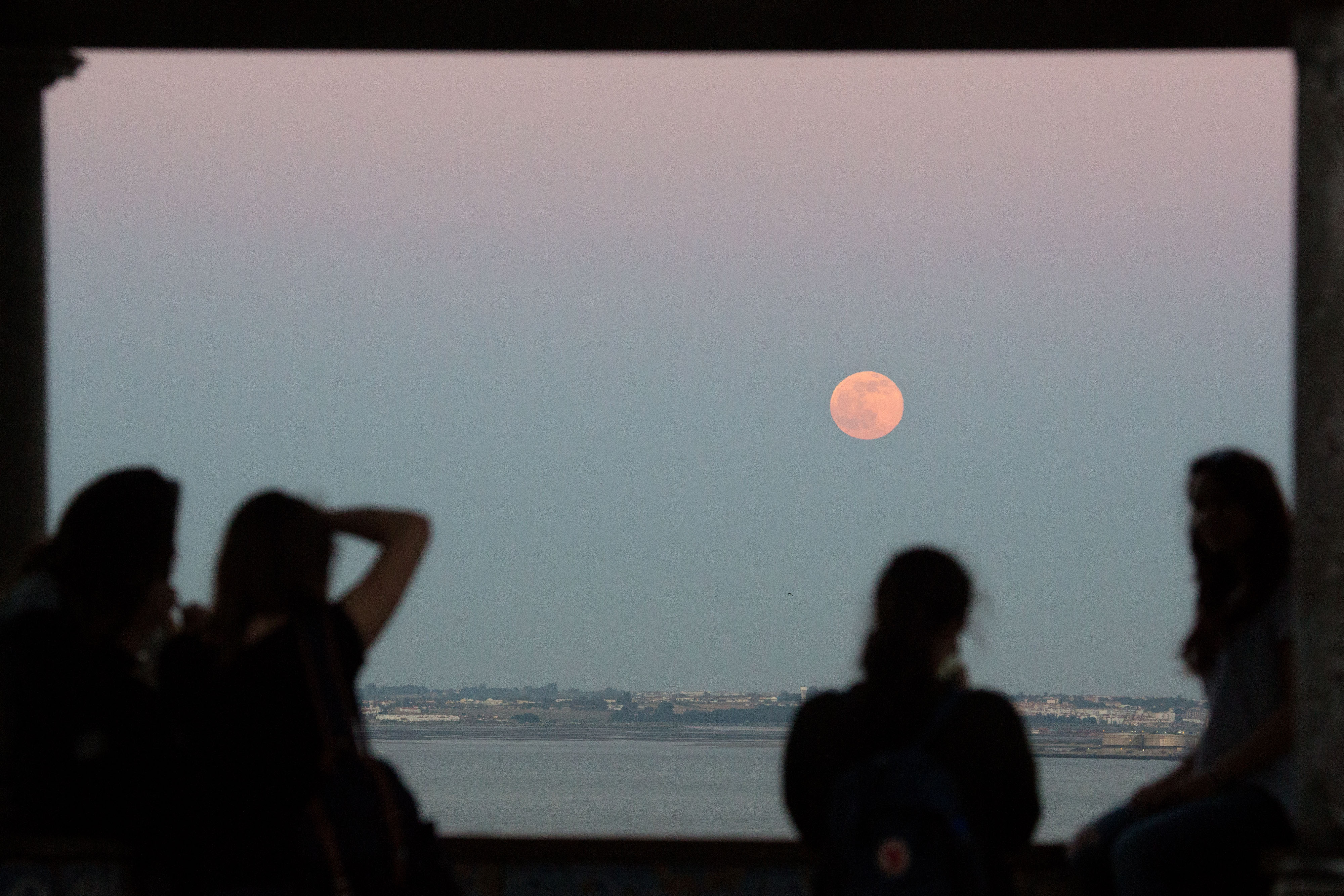 The time of year so many kids (and adults) look forward to is here -- summer is finally upon us. The summer solstice officially arrived at 6:34 p.m. EDT Monday.

Solstice, the official start of summer, is the longest day of the year, and this year it also brings a rare event in the night's sky. Those who look up at the moon tonight will see what's called the "strawberry moon," the nickname for June's full moon, which happens to coincide this year with the summer solstice.

Why the fruit-themed name? According to "The Old Farmer's Almanac," the strawberry moon was given that name by the Algonquin tribes because it occurs right at the height of the season when strawberries are harvested. Other names for this month's full moon are the "hot moon" and the "rose moon."

For summer stargazers out there, it's the first chance to see a full moon on the summer solstice in nearly half a century. According to AccuWeather.com, the last time these two phenomena coincided was back in 1967, and it won't happen again until 2062.

In case you're stuck indoors or the weather is cloudy, there's a way to see it online. The Farmer's Almanac and the Slooh network of robotic telescopes are teaming up to present a livestream of the full moon that can be viewed below starting 8 p.m. EDT.

How concept cars of the future become reality
Brian Mastroianni