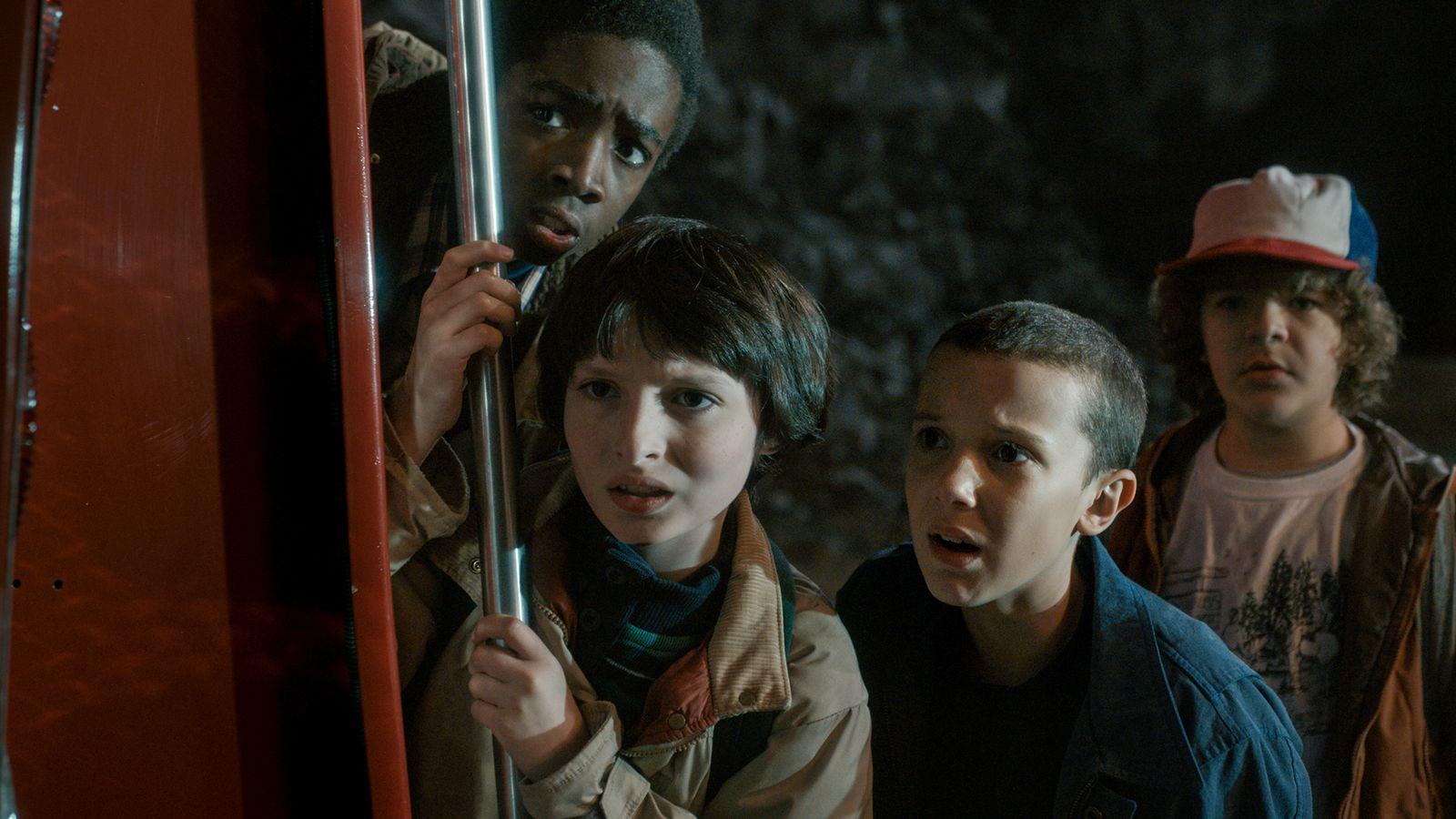 “Stranger Things” made a comeback during Super Bowl LI with a teaser for season 2.

The trailer revealed that the hit Netflix show and its crew of misfits from Hawkins, Indiana, will return on Halloween.

The trailer is full of ’80s references and even opens with an Eggo waffles commercial clip. It also shows Mike, Lucas and Dustin dressed up as Ghostbusters for Halloween -- and it seems like they’ll need their proton packs, as clearly all is not well in Hawkins.

“Sean Astin is a force. He’s gonna surprise,” said creator Ross Duffer. “He’s just an incredible actor and he blows us away every day on set.”

Buzz about the Netflix show has remained steady since it was released in July. “Stranger Things” recently won Outstanding Performance by an Ensemble in a Drama Series at the SAG Awards, where cast member David Harbour gave a rousing speech about fighting oppression and standing up for the marginalized that ended with a reference to punching Nazis.

It’s not just fans who are excited for the show. Noah Schnapp, who plays Will Byers, posted a video on Instagram of himself with his young cast mates jumping up and down as they saw the trailer debut during the Super Bowl.

Watch the new trailer below.