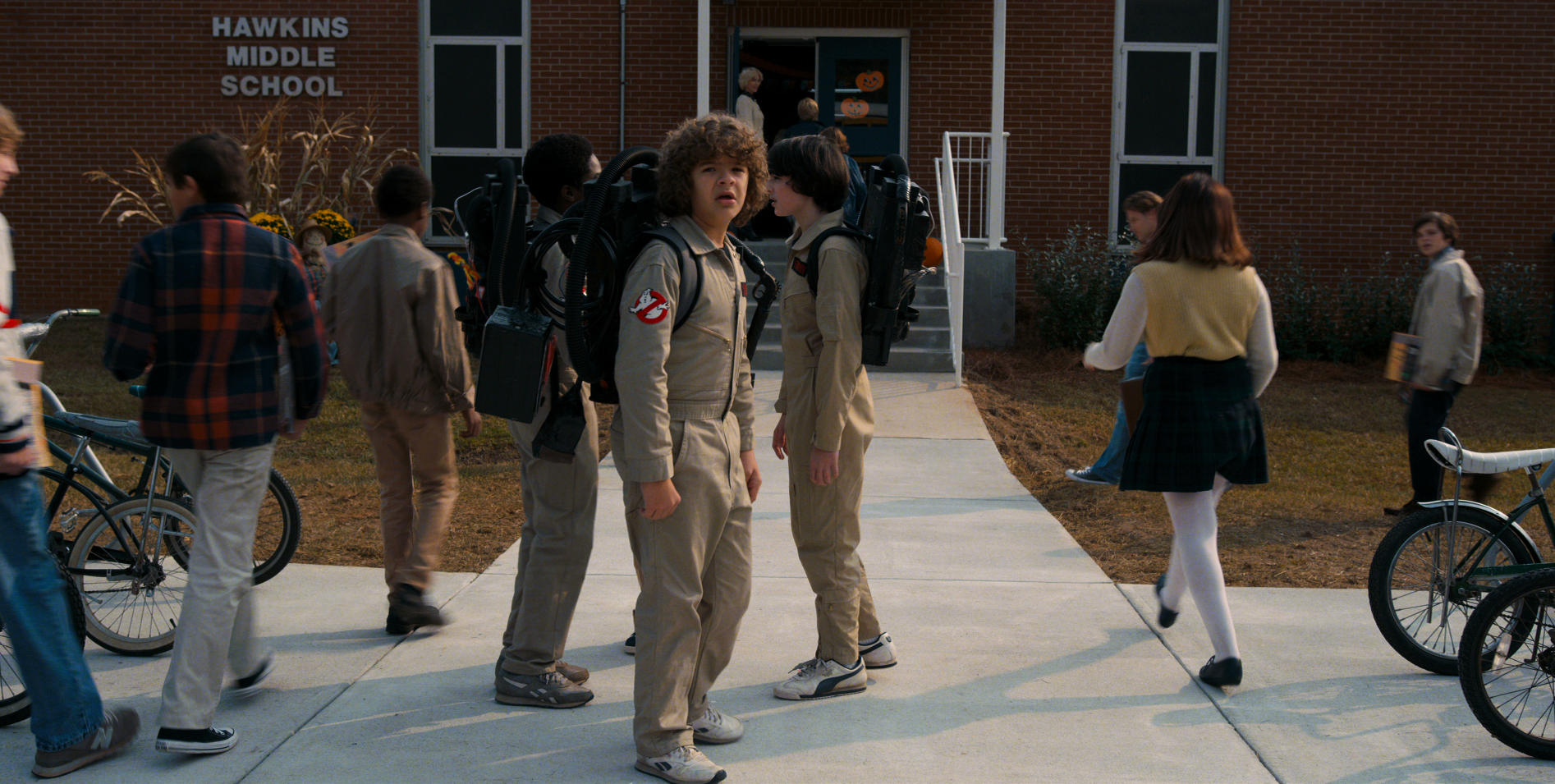 Gaten Matarazzo is embracing his disability and helping people with the condition do the same.

The “Stranger Things” actor, 14, has cleidocranial dysplasia, a condition which affects the development of the teeth and bones. His character on the Netflix series, Dustin, also has the condition.

He opened up to CBS News at the recent launch of Izze Fusions in New York City.

“I was the only child who auditioned for Dustin. I think when the writers figured out I had it, they decided to call me back,” Matarazzo said.

“So basically [the writers] called me in and I believe I got it before I actually did get it. What I really think got me the part was how I showed them that I had CCD. I think they thought that the condition gave Dustin a purpose. And I think we could have a deeper connection with the audience and with the cast members because of it.”

“Dustin is very positive towards [the condition] and I think having it gave the writers a unique look into the character.”

The 14-year-old says the show has allowed him to spread awareness about the condition.

For all the “Stranger Things” fans around the world, Matarazzo confirmed he and the cast are still filming the show’s second season. He says filming with his “friends” is just as fun as it looks.

“It’s a party, but a lot of times since we’re kids we have to remember that we are at work, “ Matarazzo told CBS News.

“It’s really an experience that none of us are ever going to forget. We know we will go our separate ways eventually and do our own things, but we will always have a connection. We will always be the ‘ST’ kids no matter what. It really is the start of a journey, not just for all of us together but all of us independently as well.