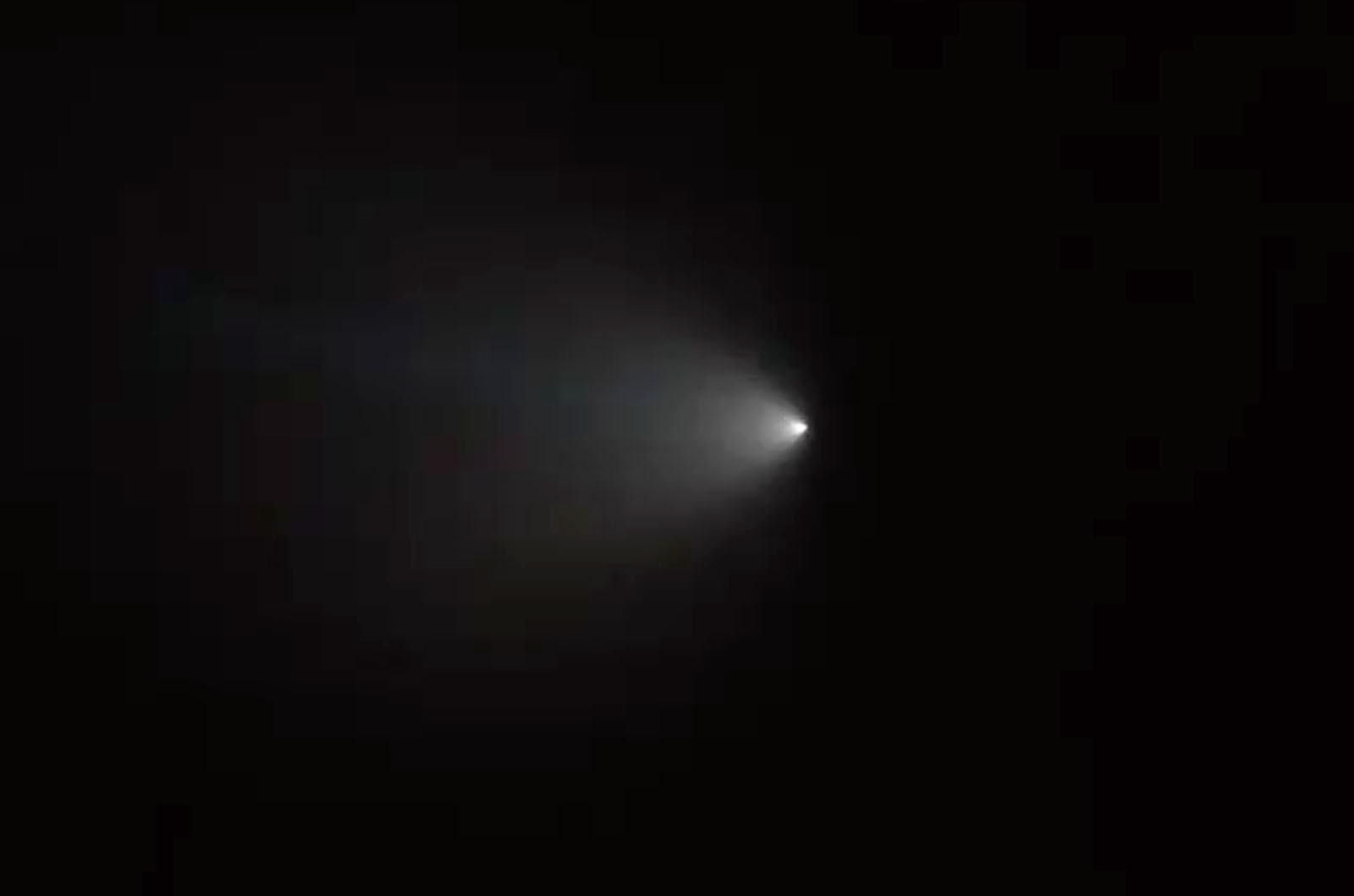 Social media was buzzing Saturday night as people from San Francisco to San Diego posted photos and videos of an unusual bright light.

Was it a comet? A UFO? Part of the Taurid meteor shower? It turns out the explanation was much simpler.

As CBS Los Angeles reported, it came from a scheduled Trident SLBM missile test, fired from a submarine near Point Mugu.

Navy spokesman Cmdr. Ryan Perry told The San Diego Union-Tribune the launches are conducted on a frequent basis to ensure the continued reliability of the system and that information about such tests is classified prior to the launch.

The light was visible from as far away as Arizona and Nevada.