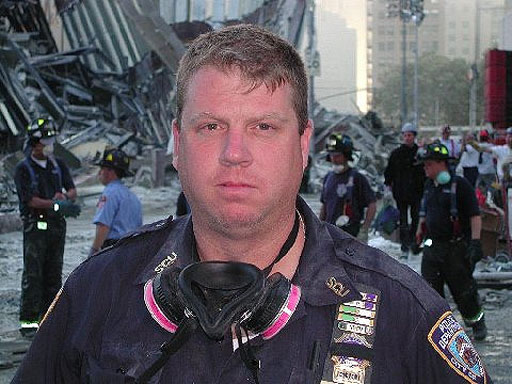 Hong Kong said on Wednesday it will investigate British newspaper reports that dead babies were sent to the United States and Britain for nuclear experiments between the 1950s and 1970s.

"We will look into the claims," a government spokeswoman told Reuters. "These claims date back to half a century ago and we'll need to make checks within the government."

The government has not yet decided whether to make inquiries with Washington and London, she said.

British newspapers reported this week that about 6,000 stillborn babies and dead infants were sent from hospitals in Australia, Britain, Canada, Hong Kong, the United States and South America over a 15-year span without the permission of parents.

The reports said the bodies and some body parts were apparently used by the U.S. Department of Energy for tests to monitor radioactivity levels of the element Strontium 90 in humans.

"Project Sunshine" began in 1953 when University of Chicago doctor Willard Libby, who was later awarded a Nobel prize for his research into carbon dating, appealed for bodies, preferably stillborn or newly-born babies, to test the impact of atomic bomb fallout.

Britain's Observer newspaper said British scientists also conducted tests on babies from Hong Kong and the research ended only in the 1970s.

Hong Kong was a British colony for over 150 years before being handed back to China in mid-1997.

Spokesmen for the British and U.S. consulates in Hong Kong were not immediately available for comment.

Australia launched an investigation on Tuesday into the reports.

A staff memo from the committee, dated June 9, 1995 and obtained by the nonprofit National Security Archive, said that "As part of Project Sunshine, which sought to measure strontium-90, the (Atomic Energy Commission) engaged in an effort to collect baby bones from domestic and foreign sources.

The memo quotes Libby telling a 1955 meeting, "So human samples are of prime importance and if anybody knows how to do a good job of body snatching, they will really be serving their country."

"In the summer of 1953, we hired an expensive law firm to look up the law of body snatching, " Libby said. "It is not very encouraging. It shows you how very difficult it is going to be to do legally."

Another participant in the meeting said several bodies were already enroute from Houston and Vancouver.

"We could easily get them from Puerto Rico and other places," said Columbia University's Dr. J. Laurence Kulp, according to a transcript.

The 1955 meeting involved discussions of using military resources from foreign countries. "The possibilities included Germany, a native hospital in Formosa and the Navy unit in Cairo," another participant said.