I brushed my hair for the first time in 8 days today. No one really noticed, so that's probably going to be the last of that. No initiation so far. I'm hearing Friday, but pretty much trust no one.

There's a bird watcher on board named John Wells, hired by Canadian Wildlife to document what we see along the way. I came up to our work space around 2 this morning and discovered him and Marsha (the nurse) staring in amazement out of our doorway. This is not as inappropriate as it sounds. Marsha's a bit of amateur birder herself, and John had just spotted 14 ivory gulls in one night. This was huge, because a recent paper showed an 80% decline in the dove-like – and really beautiful - birds. John also teaches physics. Daniel asked him about that choice, and he said "I know. REALLY nerdy." He's a lovely guy.

The chief officer took me do to the way, way, way, bottom of the bow earlier today to listen to what breaking ice actually sounds like. I'm loosely going with a jackhammer in your skull after 5 bottles of grain liquor, but it was amazing nonetheless. Only 2 inches of steel separated us from serious death/the water.

Mark's been affectionately dubbed "Tarzan" by the scientists and Coast Guard, who are amazed when he climbs what he considers amateurish heights. Or just find it silly. We stayed up for most of the night shooting the scientists hard at work – easy to do when it's daylight 24 hours a day. Still can't get over it.

The first polar bear was spotted today – with apparently more to come. I've been told to "sniff for the seals." I'm going to leave it at that. 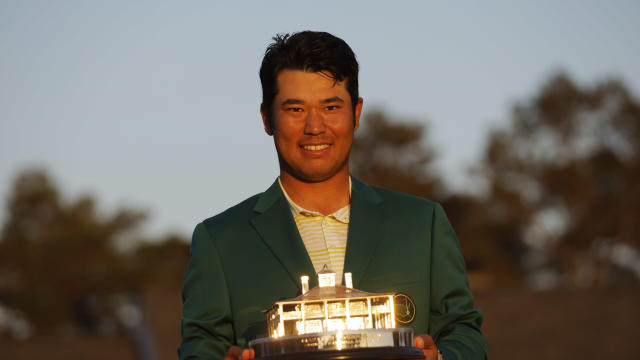