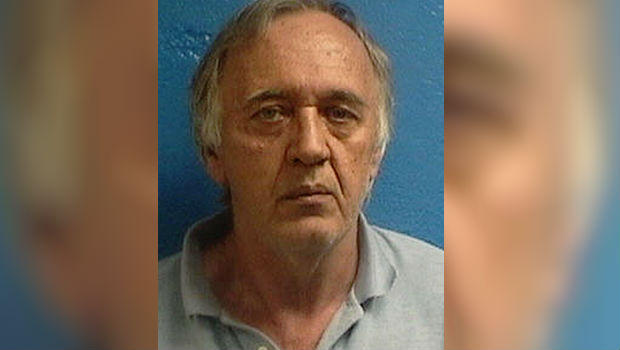 SPRINGDALE, Ark. -- An Arkansas prison escapee who had been on the run for more than three decades has been recaptured.

The state Department of Corrections says 60-year-old Steven Dishman was arrested Sunday at a home in Springdale in northwest Arkansas by local law enforcement and state troopers. The department initially spelled Dishman's first name as Stephen.

Details of what led authorities to Dishman and his arrest were not immediately released.

The corrections department says Dishman was serving a 7-year sentence for theft of property and burglary convictions in Washington County when he escaped on May 28, 1985.