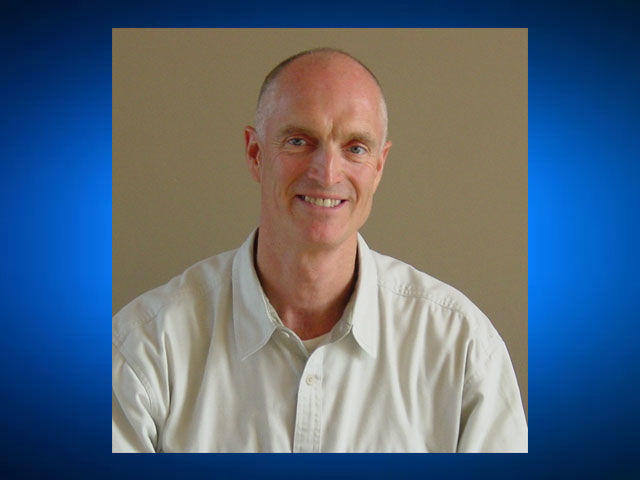 LIBERTY, Mo. — The son and daughter of a Missouri House candidate are urging voters not to elect him. Emily and Andy West sayid their father, 64-year-old Steve West, is racist, homophobic and opposes Jews and Muslims.

Steve West gained attention after winning the GOP primary in August for a northwest Missouri House seat by nearly 25 points over three other candidates. Missouri Republican leaders quickly distanced themselves from West after word spread that he often espoused racism and other bigoted views on a radio show.

"A lot of his views are just very out there," Emily West told the Kansas City Star. "He's made multiple comments that are racist and homophobic and how he doesn't like the Jews."

The Star reports Andy West said electing his father to the Legislature would legitimize his views.

"My dad's a fanatic. He must be stopped," Andy West said. "His ideology is pure hatred. It's totally insane."

The elder West said Monday that he doesn't judge people by race or color but does object to some ideologies on principle.

This is not the first time in the 2018 election season that a candidate has faced public opposition from family members. Last month, six of Arizona Rep. Paul Gosar's siblings appeared in a campaign ad for David Brill, Gosar's Democratic opponent in the upcoming midterm election.