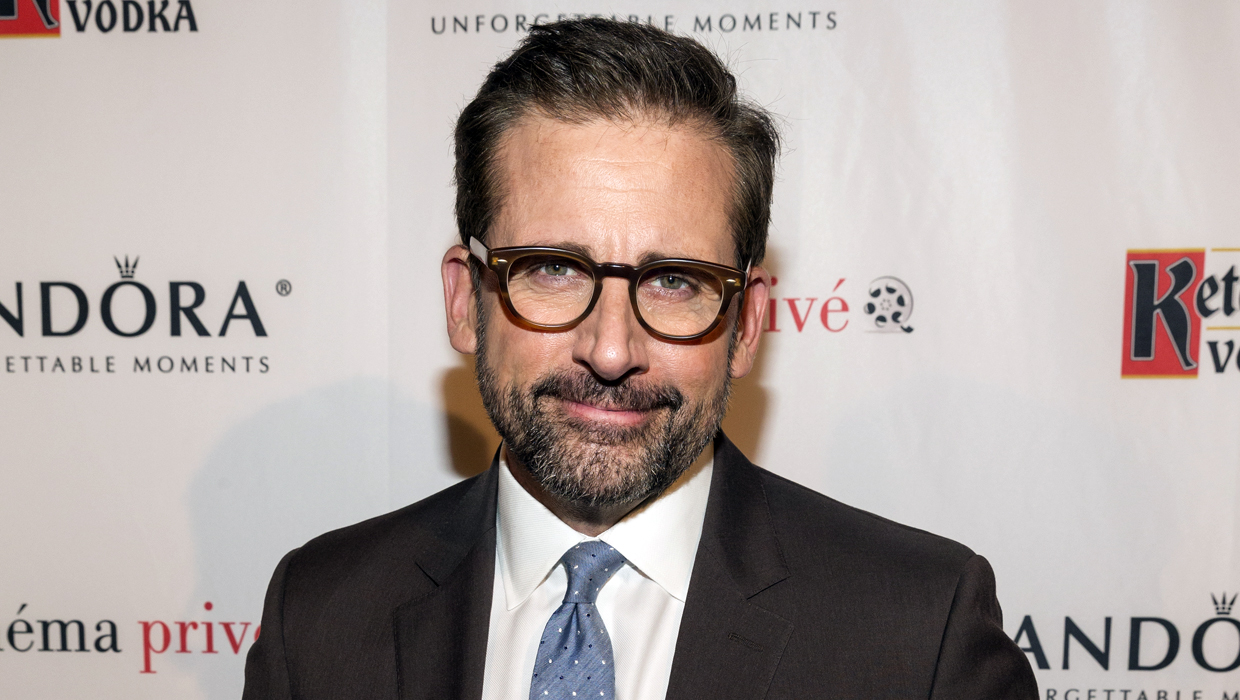 Plans for a North Korea-set film starring Steve Carell have reportedly been scrapped in the wake of the Sony Pictures hacking and canceled release of its film "The Interview."

Deadline reports that New Regency is not going forward with the project, described as a "paranoid thriller" that was being developed by director Gore Verbinski with the "Foxcatcher" actor attached to star.

According to The Hollywood Reporter, the film was to be based on Guy Delisle's graphic novel "Pyongyang," which centers on a Westerner in North Korea who is accused of espionage. Production was reportedly set to begin in March.

On Wednesday, Sony Pictures pulled the Dec. 25 release of "The Interview" -- a comedy starring James Franco and Seth Rogen as a TV host and producer recruited by the CIA to assassinate North Korean leader Kim Jong-un -- after numerous theater chains in North America dropped the film in the wake of hackers' threatened terrorist attacks.

A number of stars took to social media to criticize Sony's decision, including Rob Lowe, Zach Braff and Judd Apatow. Carell is also among those who spoke out Wednesday, calling it a "sad day for creative expression."