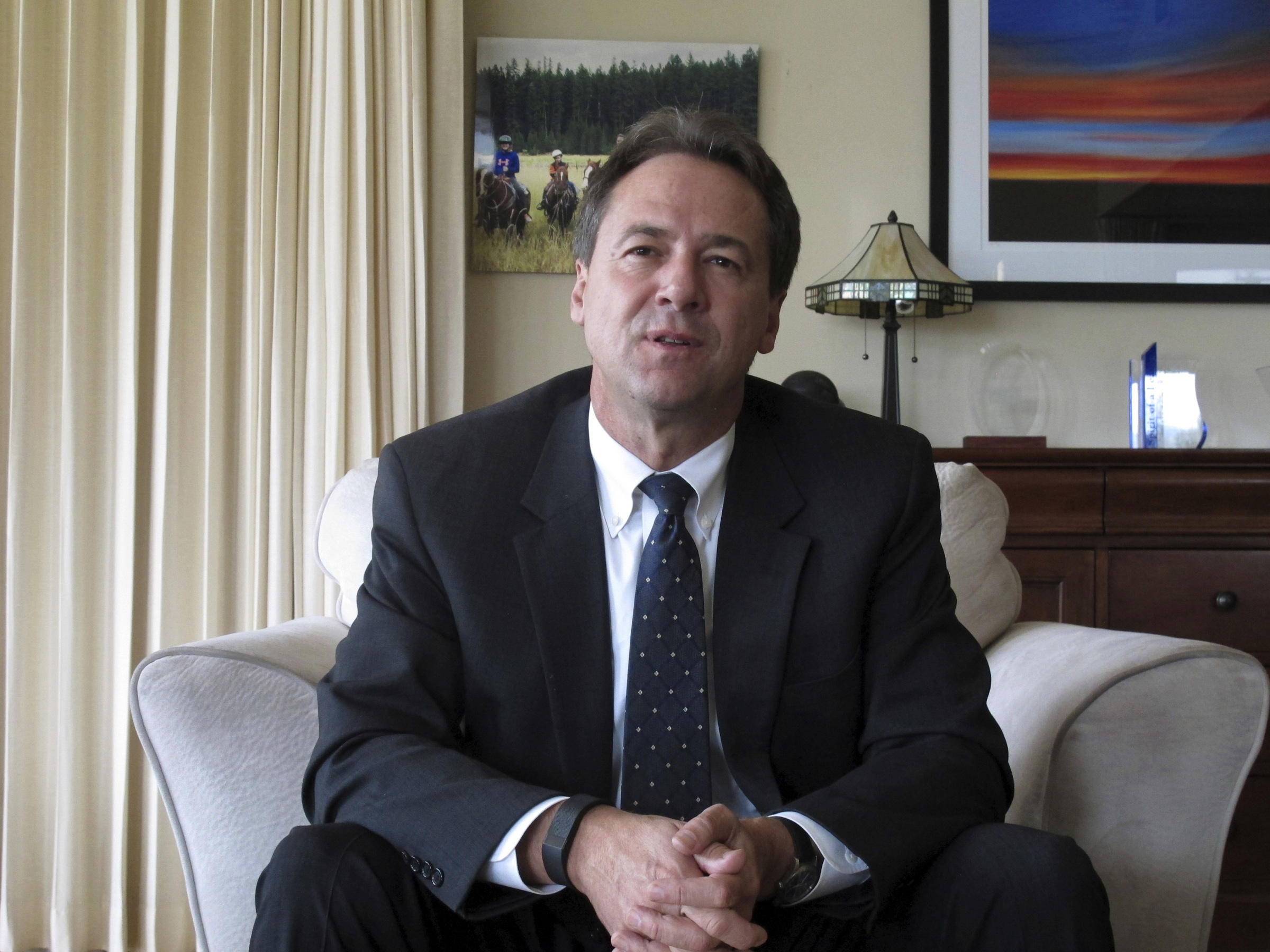 Montana Governor Steve Bullock is making moves that signal a possible testing of the waters for a 2020 presidential run.

According to a New York Times report, the Democrat, who joined the nation's governors for a weekend in Rhode Island for the National Governors Association's (NGA) annual summer gathering, made remarks showing his first steps toward seeking the presidency.

"I believe the time is right to lend my voice, the voice of someone that after getting elected has been able to govern in what's viewed as a red state," Bullock said. "Some of the things that I've been able to do in Montana can also translate beyond just the state's border."

The Times also reports that Bullock is creating a political action committee -- Big Sky Values PAC, to provide funds to allow him to meet Democratic donors, help the party's candidates and fund out-of-state electoral travels, another clear sign of Bullock's intentions to move beyond state politics.

Bullock, a lifelong Montanan who was once the state's attorney general, was elected governor in 2012.

Bullock previously fed rumors of a run when he attended the Center for American Progress' Ideas Conference in Washington with other potential Democratic hopefuls back in May -- including Sen. Elizabeth Warren, D-Massachusetts, Sen. Kirsten Gillibrand, D-New York and Virginia Governor Terry MacAuliffe.

"Democrats need to do a better job of showing up and making arguments even in places where people are likely to disagree," he said in remarks. "It's good for democracy and it's good for our Democratic Party."

During the summer meeting, governors participated in talks on trade, the opioid crisis, apprenticeship and work-based learning as well as cybersecurity.

While Bullock told the Times that it was premature to talk White House goals, the governor was elected to serve as the vice chairman of the NGA while attending the Rhode Island gathering, and will be seated as the bipartisan group's chairman next summer.

"It's our job as governors to deliver for the people of our states. We deal with real-life, on-the-ground impacts and together, our focus remains on fighting for hard-working families in each of our states," Bullock said.