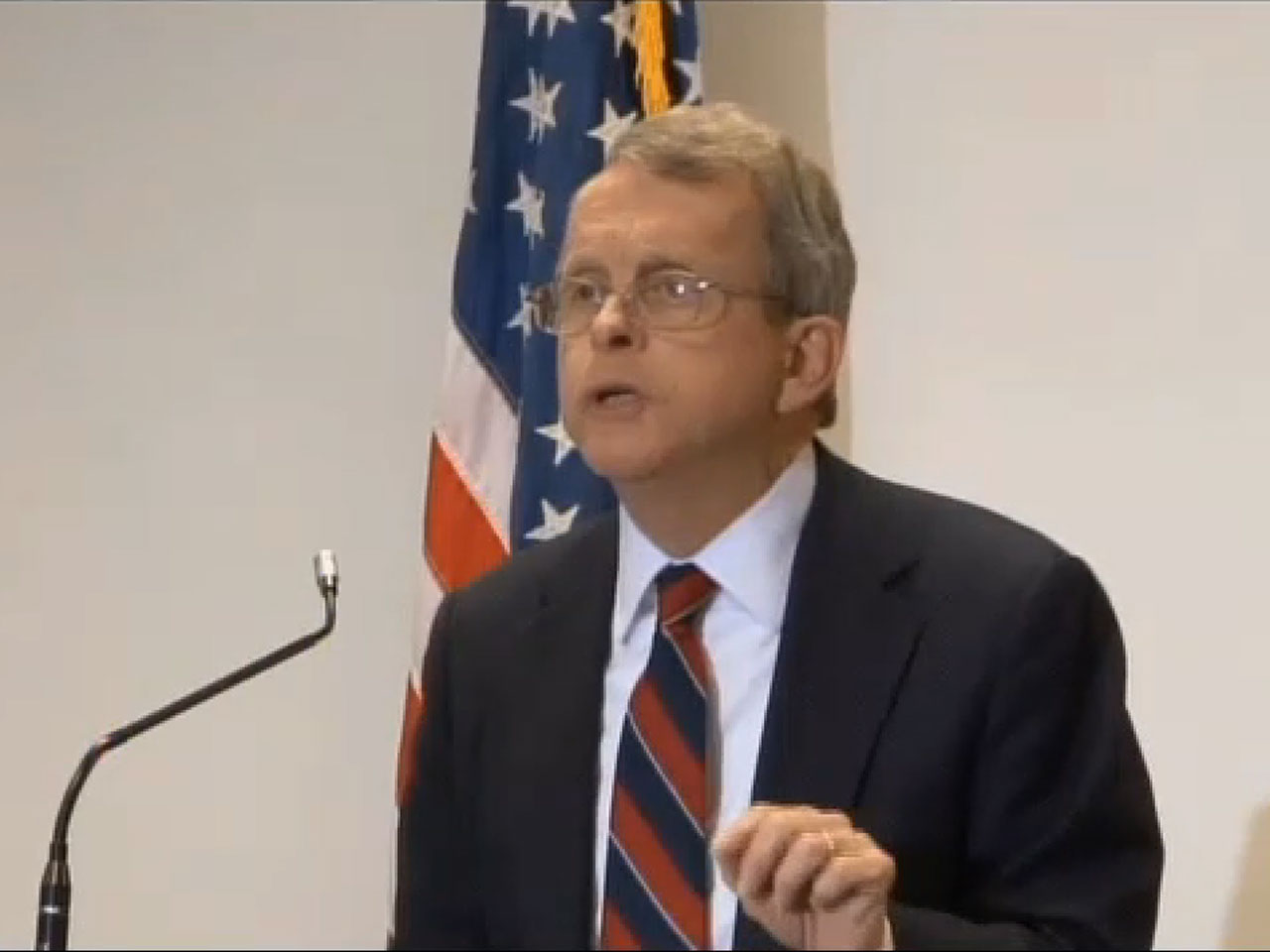 An Ohio grand jury has indicted the superintendent of Steubenville City Schools, the assistant football coach of Steubenville High School and two other school employees for their behavior in the aftermath of the rape of a 16-year-old in August 2012 by two football players.

During the teens’ trial, testimony indicated that Steubenville High School’s football coach, Reno Saccoccia, may have known about the rape allegations before police were alerted.

On Oct. 8, William Rhinaman, 53, was charged with tampering with evidence, obstructing justice, obstructing official business and perjury. Rhinaman had been an information technology employee at Steubenville city schools.

“What happened here is not unique to Steubenville,” said DeWine. “This started out being about the kids. It is also just as much about the parents, the grown-ups, the adults. How do you hold kids accountable if you don’t hold adults responsible?”