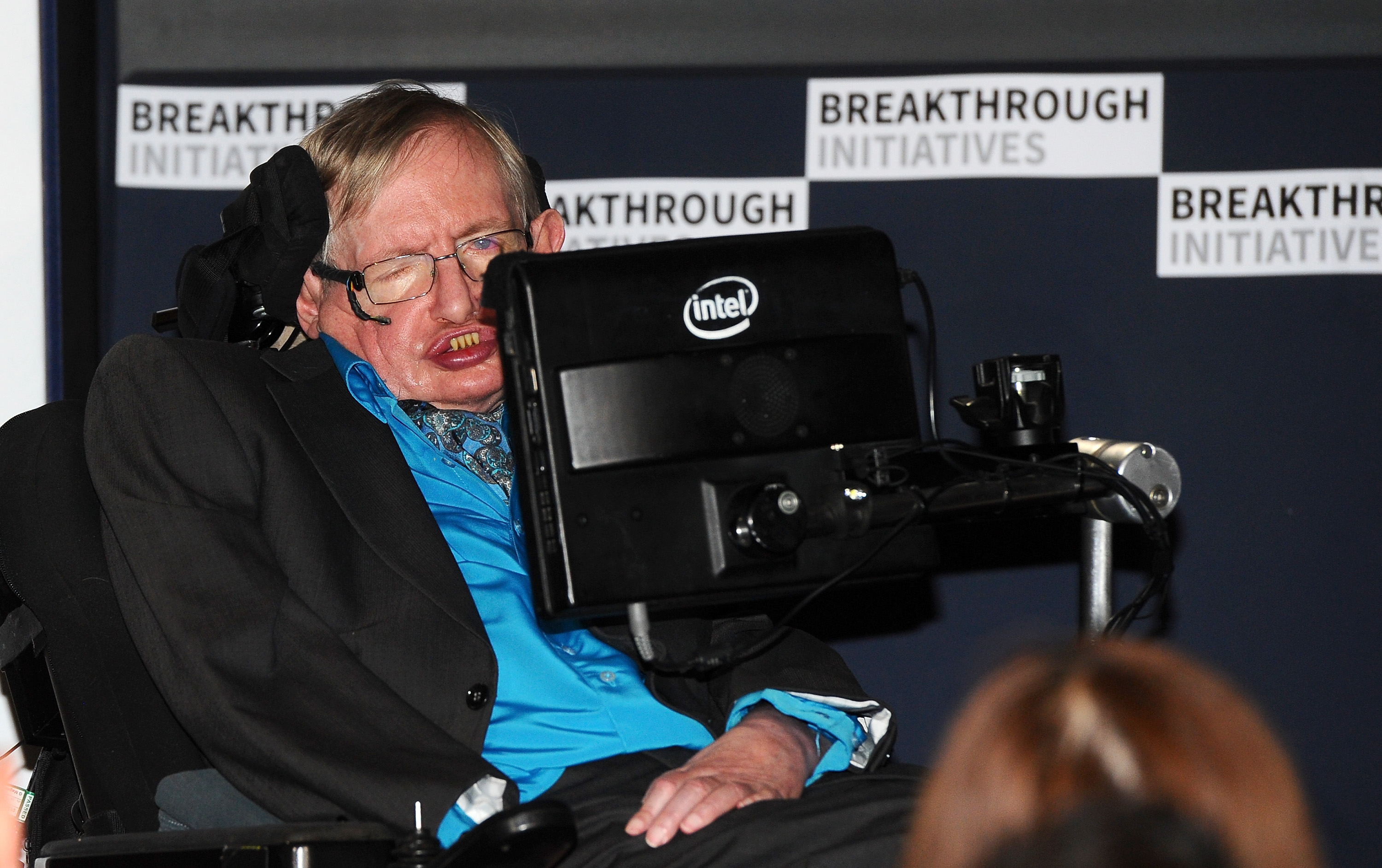 Stephen Hawking has booked a ticket to space. The renowned theoretical physicist announced that he’s accepted Richard Branson’s invitation to board a flight on a future Virgin Galactic trip to space.

Hawking revealed the news in an interview on ITV’s “Good Morning Britain.” He said that while his three children brought him “great joy” throughout his life, the next milestone that would make him happy now would be “to travel in space.”

“I have already completed a zero-gravity flight which allowed me to float, weightless,” Hawking said. “But my ultimate ambition is to fly into space. I thought no one would take me, but Richard Branson has offered me a seat on Virgin Galactic and I said ‘yes’ immediately.”

Branson’s company has not announced how Hawking, who has a form of amyotrophic lateral sclerosis (ALS), or Lou Gehrig’s disease, which has gradually paralyzed him since his initial diagnosis at age 21, will make the journey. Any trip to the stars would likely be some years in the future since Virgin Galactic has not made any set plans for the start of regular commercial flights to space.

The company received an operating license for “space tourism” from the Federal Aviation Administration last year, but is still in the testing phase for its SpaceShipTwo spacecraft that it hopes will ultimately introduce commercial space flights for civilians.