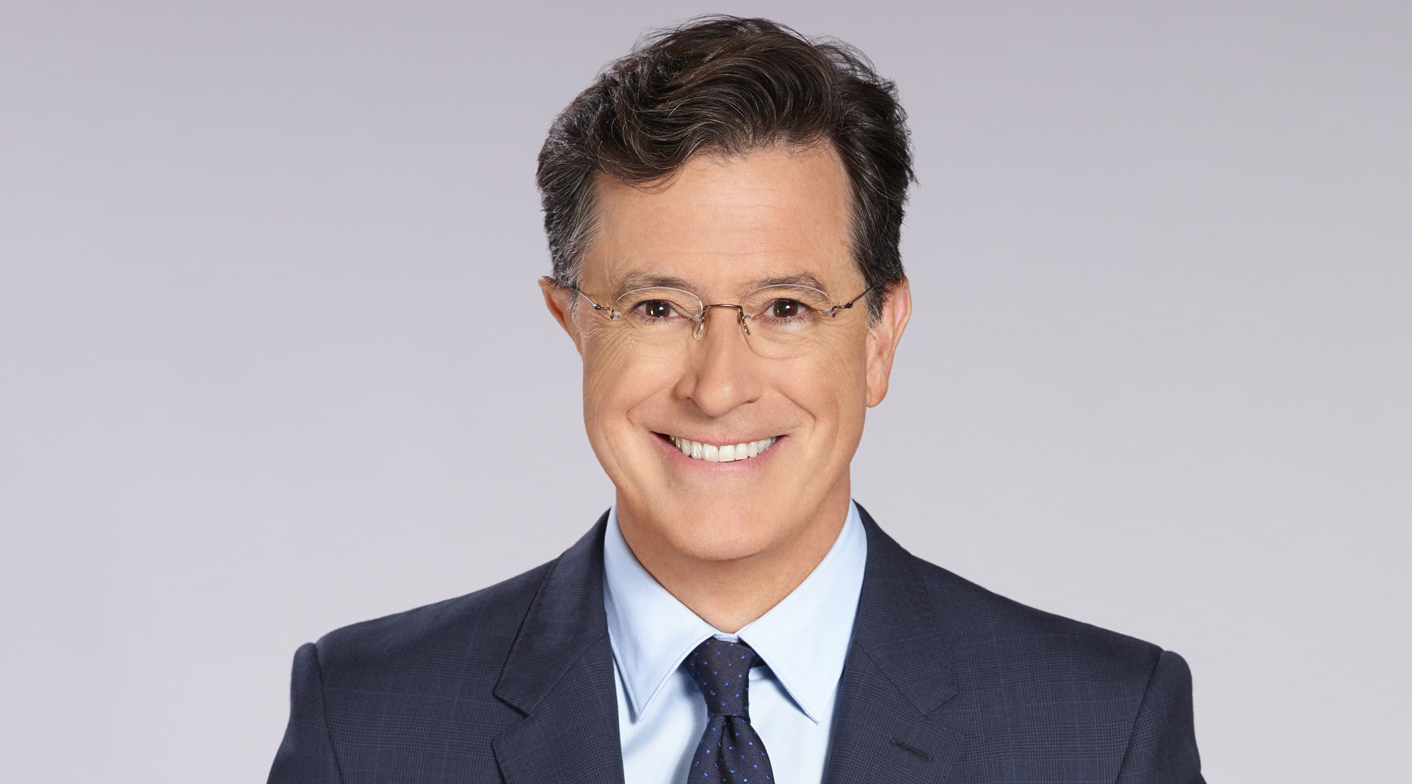 Stephen Colbert only has a couple of weeks left until he starts his tenure as the host of the "Late Show" on CBS.

"The Late Show with Stephen Colbert" premieres on Sept. 8, and the host has revealed who will appear on set his first week on the job.

The first show on Tuesday will feature George Clooney and Jeb Bush with a musical performance by Jon Batiste and his band Stay Human with special guests.

On Wednesday, Sept. 9, Scarlett Johansson and Tesla CEO Elon Musk will join Colbert. Kendrick Lamar will perform and talk to Colbert in an interview.

On Friday, comedian Amy Schumer will likely crack off-color jokes when she's on set with Colbert, and author Stephen King will also join the funnyman on the "Late Show." Troubled Waters will provide the soundtrack with their musical performance.

Colbert is certainly starting off his new show with a bang: The star-studded week covers guests from the film, politics, business and music worlds.

Colbert has already made plenty of promises for his new show: He said that his show will celebrate women and that no matter how far he takes his jokes, there is one thing he will leave sacred.