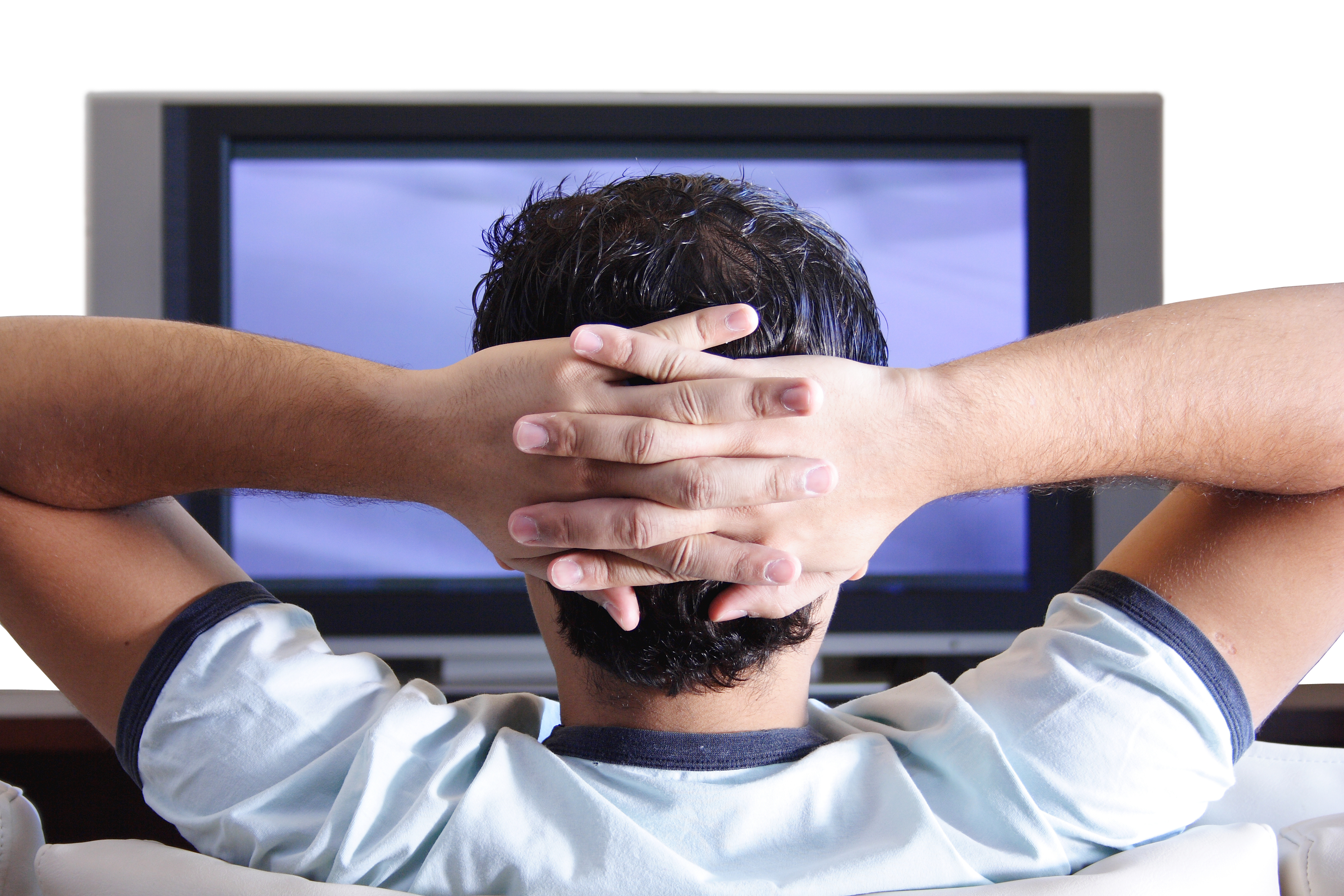 Binge watchers, beware: Too much time in front of the TV could boost your risk of death from a blood clot in the lung, researchers warn.

A lung blood clot (pulmonary embolism) typically begins as a clot in the leg or pelvis that develops due to inactivity and reduced blood flow. The clot can break free and travel to a lung and lodge in a small blood vessel, posing a serious threat.

This new study included more than 86,000 people in Japan, aged 40 to 70. They were asked how many hours they spent watching television and then were followed for 19 years. During that time, 59 participants died of a pulmonary embolism.

The results were published July 25 in the journal Circulation.

These findings may be of concern to Americans, who reportedly watch more TV than Japanese adults, said study first author Dr. Toru Shirakawa, a research fellow in public health at Osaka University Graduate School of Medicine.

"Nowadays, with online video streaming, the term 'binge watching' to describe viewing multiple episodes of television programs in one sitting has become popular," Shirakawa said in a journal news release. "This popularity may reflect a rapidly growing habit."

Pulmonary embolism occurs at a lower rate in Japan than it does in Western countries, but it may be on the rise, said corresponding author Dr. Hiroyasu Iso, a professor of public health at Osaka University.

"The Japanese people are increasingly adopting sedentary lifestyles, which we believe is putting them at increased risk," Iso said.

While the study can't prove a direct cause-and-effect relationship, it's likely the risk of death from watching too much television is even higher than what was found in the study because the condition is difficult to diagnose, the researchers said.

If you spend a lot of time in front of the TV, there are ways to reduce your risk of pulmonary embolism.

"After an hour or so, stand up, stretch, walk around, or while you're watching TV, tense and relax your leg muscles for 5 minutes," Iso said.

This study was conducted before computers, tablets and smartphones become popular sources of entertainment, so new studies are needed to assess how these technologies affect pulmonary embolism risk, Iso and colleagues said.