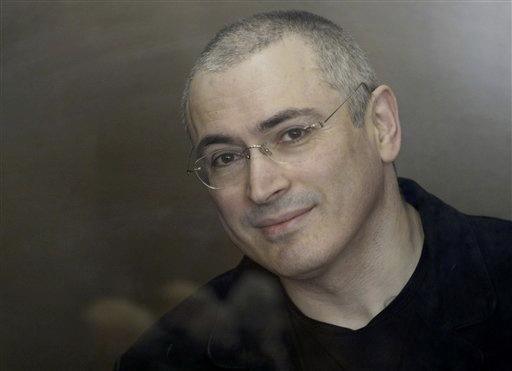 Stedman Graham - long known in the public eye as Oprah Winfrey's significant other – is a motivational speaker whose mission is to help teenagers make the most of their lives. On Thursday's The Early Show, he talks about his new book, "Move Without the Ball."

The basketball term means being able to position yourself to reach a goal, Graham explains. "Being able to think about how you can do more than just shoot the ball. Most of us in the world do the same thing over and over every day. If you do the same thing today as you did yesterday as you'd do tomorrow, what have you done? Nothing. You never get a chance to think. You have to be able to move without the ball: planning, preparation and getting ready for the action. "

Click here to read an excerpt from "Move Without the Ball."

Graham says he was inspired to write the book by his own experience growing up and desiring to play professional basketball – and his realization that there is more to life than sports.

In his book he lays out statistics that he calls "Reality Checks," in which he points out that that only 5 percent of high school athletes go on to become college athletes, and only 1 percent even get to play at division I level. Also, only about 1 in 10,000 athletes go on to become professional athletes. And yet, 67 percent of black males and 37 percent of white males between the ages of 13 and 18 believe they'll play professional sports.

"No B plan. No C plan," Graham says. "So what you end up doing is at that age 13 and 14, 8 and 9 years of age, you don't have a strong foundation for reading. You don't have any skills. You can't do anything else. So you give your life away based on that stat, based on wanting to be a professional athlete or anything else - Britney Spears or whatever the case may be - and you don't make it, you know what happens? You may lose your life. You may wind up in prison. I've worked in the prison system for five years, and most of those folks in prison didn't have a direction."

Graham tells the stories of athletes who were successful on the field and successful in life after sports to offer teens some advice. He mentions Heisman Trophy winner Bo Jackson, who many may remember from the very popular "Bo Knows" commercial produced by Nike. He played professional baseball and football.

"The lesson," Graham says, is that your life as a professional athlete, if you achieve it, would last only for a short period of time. "The average is three years that you'll play professional sports. So what are you going to do after 23, 33, 43, 53, 63, 73, 83, 93? It's not going to last forever. You better have something else to do. Better have other skills. That's what we're saying. You're a whole person. Sports isn't just a part of life. It's not life itself."

He also mentions Darryl Strawberry to talk about making good and bad choices in life. Strawberry struggled with a very public drug addiction for a good part of his career with the New York Yankees.

"The obvious thing is that you have to also understand who you are," Graham says. "So while you're an athlete, and you have that platform, what you want to be able to do is make it work for you as much as possible, because there's going to be life after sports."

About his longtime love's jury duty in a Chicago murder trial, he says, "I don't know that much about it because we weren't supposed to talk about it. But I do know that she spent most of her life learning how to move without the ball. And she has done a great job of being able to plan, organize her life, and build a machine that reaches 20 million people in 115 countries. So it's a wonderful thing to not only be the person that is the star, but be able to organize and define yourself and to work on your passion. You have to define yourself. You have to work on your passion. You have to understand who you are. And then create a vision for yourself; then create a plan for yourself. Then build a team for yourself."

His advice for parents, "We need to learn ourselves. First of all, we need to learn to move without the ball. Our kids are only as good as we are. If we don't know much, our kids don't know much. The idea of being able to serve as an example, based upon how to process, how to think, how to realize our own dreams, we can pass that down to our children."