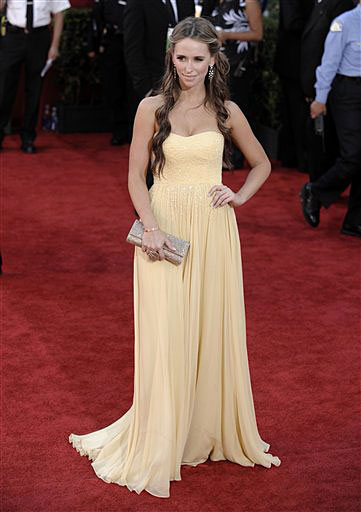 Going online to buy the latest bestseller or those photos from summer vacation may be tax free for most people today, but it won't last forever.

Come this fall, 13 states will start encouraging — though not demanding — that online businesses collect sales taxes just as Main Street stores are required to do, and more states are considering joining the effort.

Right now, buyers are expected to pay sales taxes on Internet purchases themselves directly to the state when they pay their income taxes. But it's not widely enforced, and states say it costs them upwards of $15 billion a year in lost revenues, collectively.

"Taxes that it was difficult to collect before will now be collected. And consumers will pay that," said David Quam at the National Governors Association, helping lead the five-year effort that brought together state revenue officials, legislators and business leaders.

The question of taxing Internet sales has been in limbo since the dawn of the computer era, when the only issue was catalog sales across state lines.

A 1992 U.S. Supreme Court ruling forbids states from forcing a business to collect their sales taxes unless the company has a physical presence in the affected state. The court noted the dizzying array of tax jurisdictions and widely varying definitions of taxable goods, such as fast food versus groceries.

Organizers of the states' effort, known as the Streamlined Sales Tax Project, sought to unify tax rules and definitions among the states. They hope to persuade federal lawmakers to pass a new law to overcome the Supreme Court ruling and allow states to take the next step — demanding online companies levy the taxes.

But many businesses are skeptical. Some worry about the complexity of tax rates that vary from city to county to state, others the cost of collecting the taxes. The states' project attempts to answer those worries, but it hasn't eased all doubts.

"Certainly at Amazon, we have no plans to volunteer," said Rich Prem, top tax official at Amazon.com Inc., the online giant with $7 billion in annual sales. The company will work with state and federal leaders, but will only start collecting state taxes "if you make it simple, if you make it fair," he said.

The Direct Marketing Association, a trade group that represents many Internet and catalog sellers, says the effort is far too complex to work.

The project organizers say they have taken significant steps to help businesses get on board.

They created software that will automatically calculate the different taxes for different states and for different items. They promised to pay for special "service providers" that could bill customers, file and pay taxes to the states, and free companies from audit liabilities.

To be accepted as part of the project, a state must change its tax laws to match up with the others. So far, 13 states have come far enough to be part of the project. Five more are approved to join within the next few years, and others have made partial steps.

The process wasn't easy. Among the issues to be answered: If candy is taxed but food isn't, what is candy? And what is food? Is a Twix cookie bar candy or food?

The solution: anything with flour is food, not candy.

"We had to come up with a bright line," said Diane Hardt, Wisconsin's tax administrator and a co-chair of the project. They had originally considered defining all candy as food — but that would have caused a loss of about $20 million a year in Wisconsin sales taxes and closer to $200 million in Texas, she said.

There were a host of other questions affecting state budgets, manufacturers and buyers. Decisions ran across a huge assortment of goods, from fruit juices to tea, to cloth diapers, to mobile classrooms and farm equipment.

The states are offering businesses a promise — and an implicit threat. If businesses register and start collecting taxes this year, they're given a yearlong amnesty from the possibility that states may seek back taxes for online purchases.

"I wouldn't be surprised if the biggest effect comes at the end of the 12 months when businesses say `I better take this opportunity while I can,"' said Hardt. 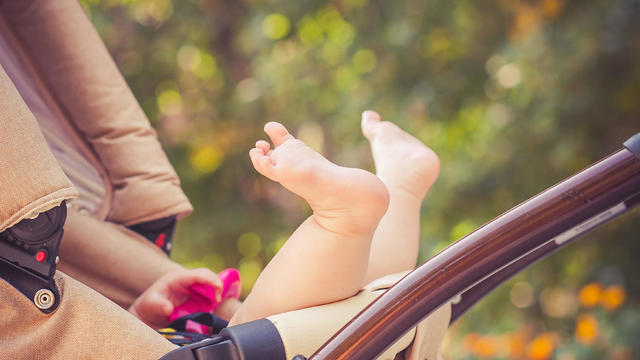