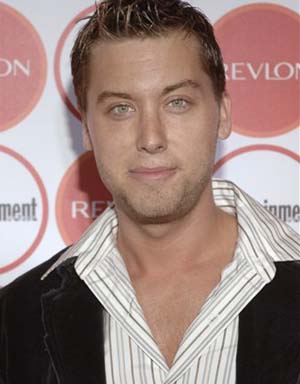 Hardrock mining companies and electric power plants accounted for nearly two-thirds of the 7.3 billion pounds of toxic chemicals released into the environment by industry in 1998, the U.S. Environmental Protection Agency said.

For the first time in its 11 years, the annual Toxic Release Inventory report included releases from gold, copper and other hardrock mining as well as the electric utility industry. These additions were required by an executive order in 1997 from President Clinton to expand the reporting scope.

Ironically, the expansion appears—at least on paper—to be good news for Texas, where toxic air pollution has become an issue in the presidential race between Texas Gov. George W. Bush and Vice President Al Gore.

With the addition of the mining industry, Texas no longer stands as the state with the highest volume of toxic emissions. The Lone Star State was replaced by four mining states: Nevada, posting 1.3 billion pounds of emissions; Arizona with 1.1 billion pounds; Utah with 459 million pounds; and Alaska’s 306 million pounds.

That information prompted, within hours of the release of the EPA's report Thursday, a statement from Gore's campaign declaring that "under George W. Bush Texas remains one of the most polluted states in the country."

Gore is also quoted in the EPA press release announcing the report, where he says, "this administration has dramatically expanded the public's access to this vital information."

The Bush campaign fired back.

Dan Bartlett, a Bush campaign spokesman, said "one thing Al Gore fails to point out is that Texas still leads the nation in reducing toxic releases."

Bartlett said that the state cut its toxic emissions by 43 million pounds, or 14 percent from 1995 to 1998, the latest reporting year. That's a greater reduction in pounds than any other state.

However, 20 states, four territories and the District of Columbia all reduced their pollution by a greater percentage than Texas. Rhode Island, while much smaller than Texas, reduced pounds of emissions by 48.6 percent. Total U.S. emissions decreased by 5.3 percent.

Montana's emissions increased by 17 percent over the same period.

Bush campaign officials also have said that it is only expected the state would have high releases because of its large concentration of chemical plants.
A searchable database on the EPA’s web site allows the user to search for Toxic Release Inventory information specific to a particular zip code.