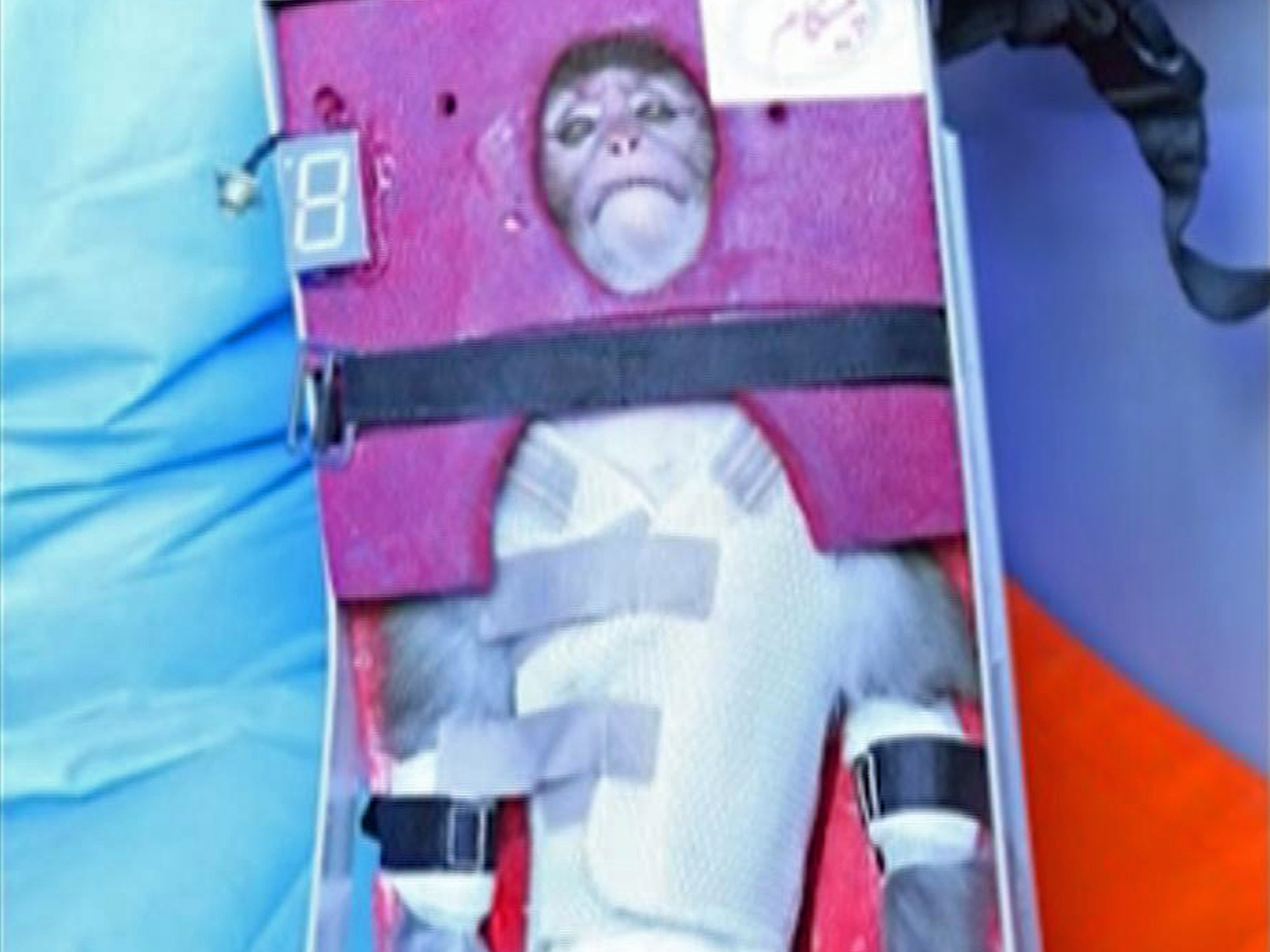 When the Iranian government announced this morning the successful launch of a monkey into space, animal lovers and national security experts alike had reason for concern: Such a move would represent a significant scientific development with regard to Iran's ability to launch long-range ballistic missiles; also, in pictures provided by the Iranian government, the monkey looked pretty terrified.

According to the State Department, however, the U.S. can't confirm whether or not "the poor little monkey" ever actually made it into orbit.

"I saw the monkey - the pictures of the poor little monkey preparing to go to space," said Victoria Nuland, a spokeswoman for the State Department, when asked about "extraterrestrial primates." "We don't have any way to confirm this one way or the other with regard to the primate."

Still, Nuland noted general U.S. concern with "Iran's development of space launch vehicle technologies," and said the State Department would be working closely with partners and allies "to address our concerns about Iran's missile developments, including by promoting implementation of relevant Security Council resolutions."

If such a launch were to have taken place, according to Nuland, it would be illegal under the 1929 U.N. Security Council resolution, adopted in 2010, that prohibits Iran from undertaking any activity related to ballistic missiles capable of delivering nuclear weapons, including launches using ballistic missile technology.

"But I'm not in a position here today to confirm whether or not there was a launch," she insisted.

Asked to clarify if she meant whether she could not confirm the successful launch of the monkey, or a launch at all, Nuland said she could confirm "neither monkey nor launch... nor launched monkey."

Iran would hardly be the first country to send a monkey into space: NASA sent a monkey, named Albert, to space in 1948. Unlike Iran's monkey, which according to its government returned from orbit safe and sound, Albert died. 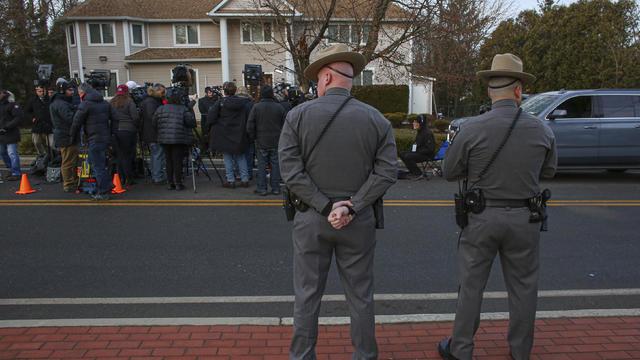