Wildlife photographer Paul Nicklen recently documented a tragic scene on Baffin Island, Canada — a polar bear dying of starvation. Nicklen, who is the co-founder of Sea Legacy, shared the heartbreaking video with his followers on Instagram.

The video shows the polar bear struggling to walk and visibly suffering. The animal's fur appears to be disappearing from its deteriorating body.

At one point, the bear can be seen unsuccessfully searching for food in a nearby trash can. While foaming at the mouth and fighting to keep its eyes open, the animal eventually gives up its conquest for food. It then lies back down on the ground out of what appears to be pure exhaustion.

"My entire @Sea_Legacy team was pushing through their tears and emotions while documenting this dying polar bear," Nicklen captioned the post. "It's a soul-crushing scene that still haunts me, but I know we need to share both the beautiful and the heartbreaking if we are going to break down the walls of apathy."

According to Nicklen, there was no way for his team to save the polar bear's life — the troubling affects of starvation had run its course because of climate change.

"This is what starvation looks like. It's a slow, painful death," he wrote. "There is no band aid solution. The simple truth is this—if the Earth continues to warm, we will lose bears and entire polar ecosystems."

U.S. Geological Survey (USGS) researchers say sea ice has been declining for decades in Arctic areas such as Canada and Alaska. It's a visible sign of how climate change has altered our ecosystem. Melting ice has forced polar bears onto land, which subsequently presents an ongoing problem towards hunting seals, which play a key part of their diet.

The agency says greenhouse gases are to blame for melting ice.

In 2014, scientists led by USGS researchers found that polar bear numbers declined by nearly half in Alaska and Canada. And the following year, a government report predicted nearly a third of the world's polar bear population could be put in danger by 2025.

"We must reduce our carbon footprint, eat the right food, stop cutting down our forests, and begin putting the Earth—our home—first," Nicklen concluded. 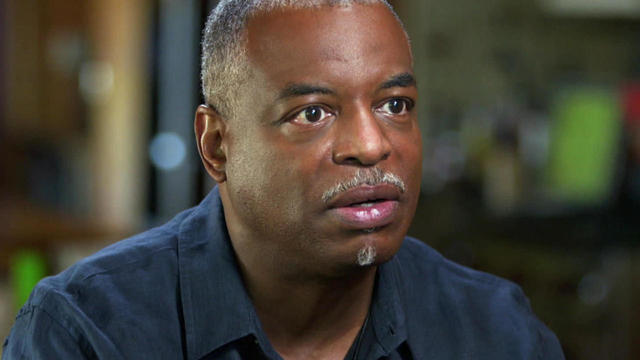 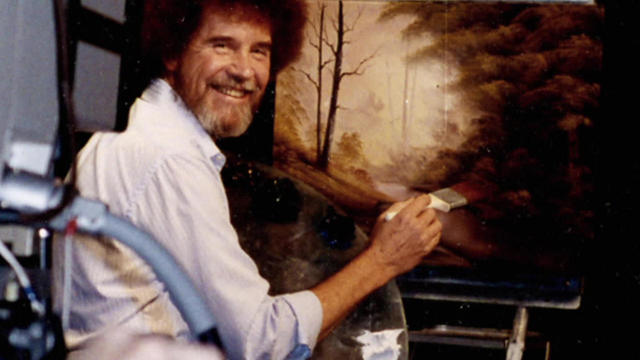 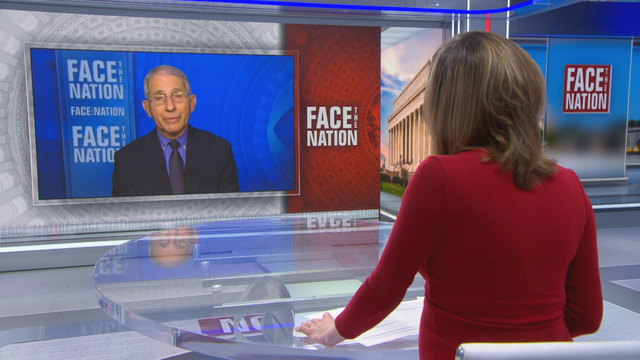 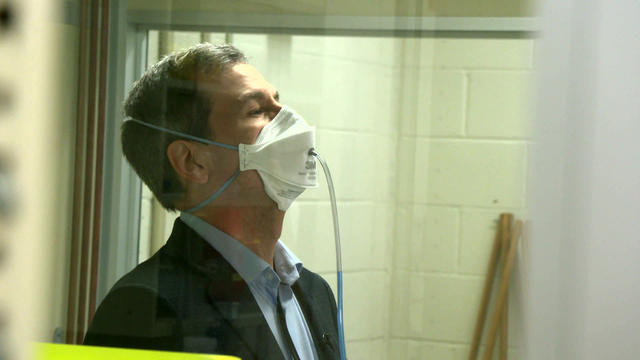