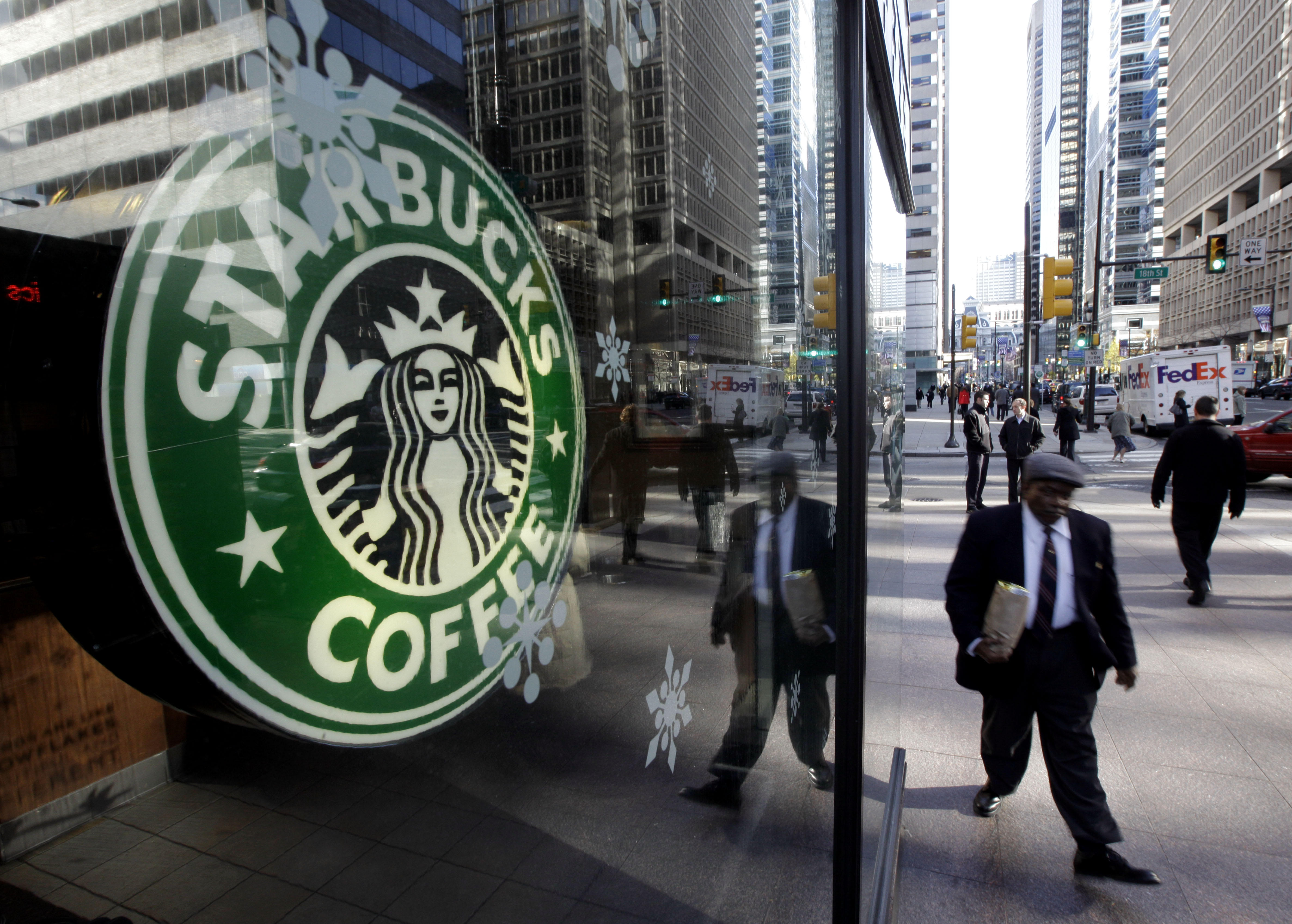 Since Starbucks first expanded out of Seattle to march across America, the appearance of a new Starbucks store has been widely understood to indicate that a neighborhood was gentrifying.

Now, a Harvard Business School study puts a real number on that impact: a half a percent spike in nearby home prices.

"Can the entry of a hip coffee shop predict housing prices?" asked Michael Luca, an economics professor at Harvard Business School. "It's something a lot of people talk about but there isn't good evidence of it."

Luca and his coauthors examined the volume of Yelp reviews for various businesses and matched them with data from the Census Bureau, Zillow and other sources to find a consistent—and fast—effect. "If a new coffee shop goes into a zip code, this predicts housing prices go up 0.5 percent in a year," Luca said.

While a half-a-percent bump might seem minor, the numbers mount quickly—especially considering the already stratospheric real estate prices in New York, Los Angeles, San Francisco and other cities in the study.

For a home priced at $1.3 million—the median in both New York and San Francisco—a single new upscale coffee shop would increase the price by $6,500. "It's a big effect considering that this is kind of a small signal," said Luca.

While Luca's paper focused on a number of upscale coffee shops, not just Starbucks, other studies have also noted a "Starbucks effect" that strengthens the closer a property is to the chain.

Of course, the cafés may not deserve the credit—or blame—for hiking costs. As Luca said, and as other researchers have pointed out, it could be that Starbucks' location scouts are just better at spotting the next gentrifying neighborhood than your typical homebuyer is. Many of the factors a hip chain wants for a new location, such as walkability, other upscale businesses nearby, and a population with disposable income, are the very factors that would contribute to property price increases.

In that regard, "Starbucks may be more of the follower than the fuel," Boston magazine noted a few years ago.

Nonetheless, for residents who are wondering whether it's time to buy—or to lock down a lower rent—checking out Yelp might be a good move. The researchers found that home prices go up even higher when there are nearby businesses that have a lot of reviews. For every 10 extra reviews a business received on Yelp, housing prices in that ZIP code increased by 1.4 percent.

9 tax deductions you can no longer claim