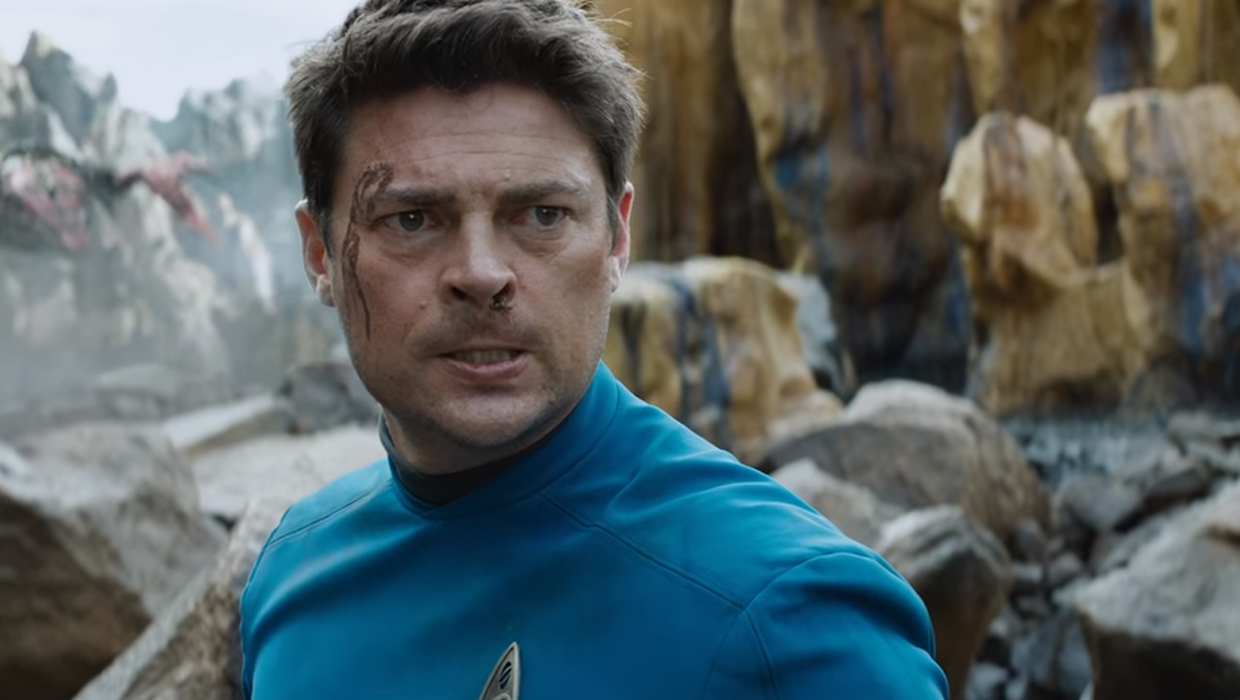 Both action and humor fill the debut trailer for "Star Trek Beyond," which surfaced Monday.