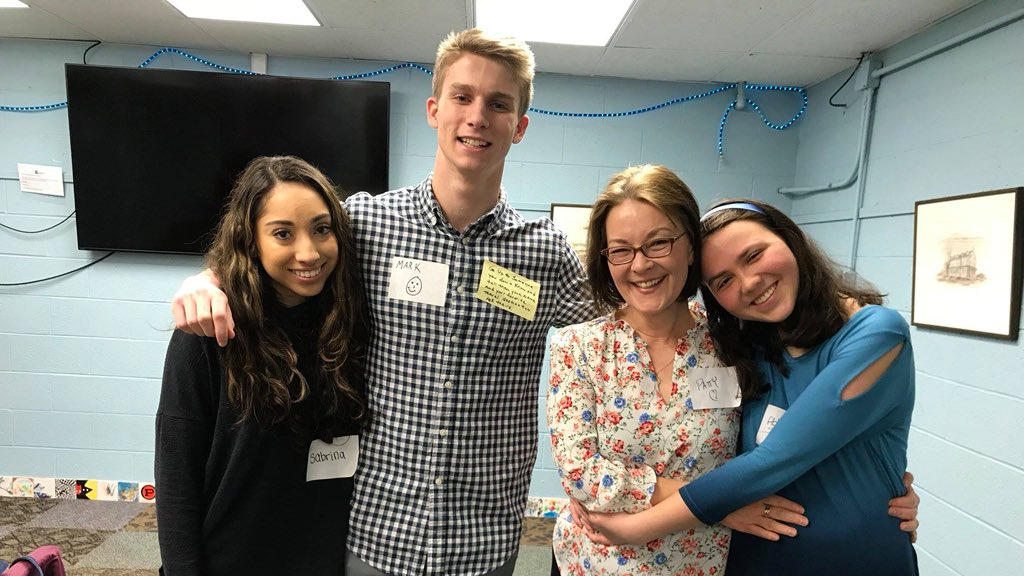 PHILADELPHIA — A forensic pathologist said Thursday that no foul play is suspected in the death of a St. Joseph's University freshman in Bermuda. Dr. Christopher Milroy says 19-year-old rugby player Mark Dombroski appears to have died from a significant fall and Bermuda police believe it was a tragic accident, CBS Philadlephia reports.

The teen had gone missing early Sunday morning after last being seen at the Dog House restaurant. He was on the island for a rugby tournament.

Police say the teen's brothers, along with investigators, later found him in a moat at the base of a 35-foot cliff at Fort Prospect.

In the midst of tragedy, the community is finding comfort in sharing their positive memories of Dombroski using the hashtag #LoveForTheDombroskis.

"In coming together, it's been a healing process together. We just want to remember to hug our children, hug our family, and to be kind and be compassionate and live the life Mark lived every day," said Laura Kuchmay, adult services librarian at the Middletown Free Library.

Kuchmay says she went on a missions trip to North Carolina with Dombroski and Media Presbyterian Church last summer.

"I just remember his kindness, his enthusiasm for life, his faith," Kuchmay added.

Dombroski's mother, Lisa, works at the library and recently shared a fond memory of her son.

About two weeks ago, she asked him to help set up for an event there while he was on spring break.

The library's director, Mary Glendening, remembers how he stayed until the very end.

"She had asked him to help out thinking he wouldn't stay for the whole thing but he's such a nice, generous person he stayed and helped out and hung out with all the ladies," Glendening said.

"He's just a really great kid, always had a smile on his face, he means a lot to a lot of people," Fialkovich said. "[The family] really turned this onto trying to shine a light on the positive and not the tragedy of what happened to mark but the life he lived and they want to inspire other people to be kind to one another, to be positive and to spread the love."

A GoFundMe memorial in Dombroski's honor has raised $16,000 in two days. The money will be used to establish a foundation in his name, according to an organizer.